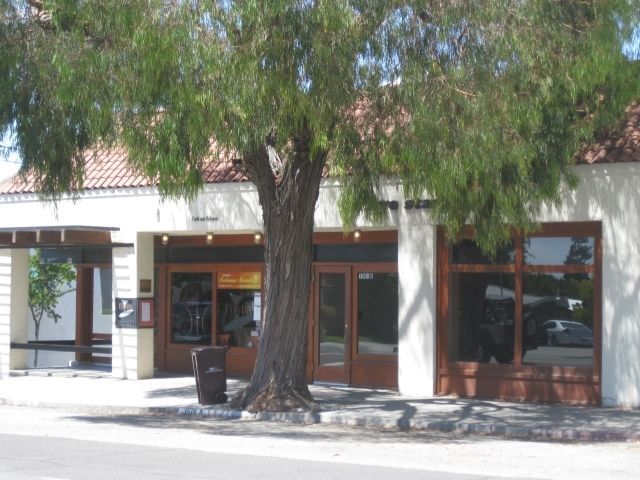 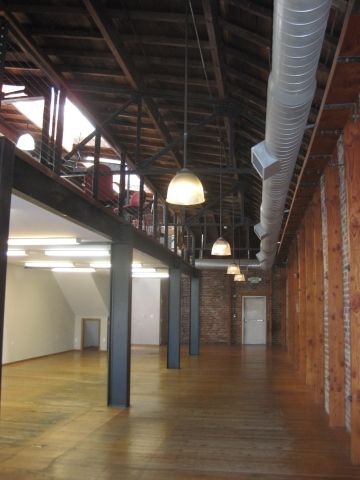 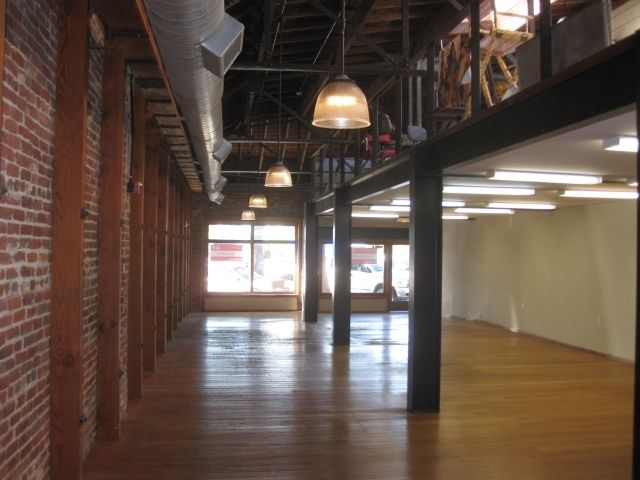 In more ways than one, the city of Berkeley is synonymous with the UC campus that shares its name and socially liberal reputation – but perhaps none more literally so than regarding employment. The UC’s oldest branch is by far Berkeley’s biggest provider of jobs, which infuses the area with a distinguished aura of academia.

Long associated with progressiveness, Berkeley sees plenty of pioneers in groundbreaking fields. Biotech and bioscience, engineering, research and consulting firms, finance, companies with a sustainable bend, and of course, education, all do well here.

Berkeley has over 3 million square feet of office space inventory, a small fraction of the 52 million available in the greater Oakland – East Bay region. The city also has a below-average direct vacancy rate of under 8%. Despite limited space and availability, prices per square foot are on-par with general rates in the East Bay area – on average, office space in Berkeley goes for just under $4 per square foot. These relatively low rates draw tenants seeking options in a more affordable market than are currently available in Downtown Oakland.

Look up from almost anywhere in Berkeley and you’ll see the Campanile. It’s an eye-catching reminder that Cal is just around the corner, rendering this historic district the perfect fit for any companies looking to recruit top scholars and young professionals.

The BART Richmond and Millbrae lines service two separate Berkeley spots: North Berkeley, on Sacramento and University Avenues, and Downtown Berkeley on Shattuck Avenue. Public transport is often the best way to get into San Francisco, since traffic on the connecting bridges is all but constant. That’s partially why so many locals take to biking – over 1,000 public bike racks, both in BART stations and around the city, allow for an easy two-wheeled commute. (The city has an 85 Bike Score.) Berkeley is also highly walkable; it ranks 81 on Walk Score. Parking may prove more difficult for the daily commuter, though the city has announced plans to expand metered spaces downtown.

The biggest industrial employers are the pharmaceutical company, Bayer HealthCare, whose manufacturing facility is in Southwest Berkeley; and Pacific Steel, an independent steel foundry in the western part of the city. But Downtown Berkeley is the city’s own central business district; it’s home to the local arts district on Addison Street, plus a number of small businesses and museums.

Telegraph Avenue is essentially an extension of the vibrant campus energy. The main four blocks, between Bancroft and Dwight Ways, comprise a destination cluster of local merchants, retailers (including the original Rasputin Music outpost), and restaurants. Beyond this stretch, there’s Iyasare, Henry’s, and La Note for business meals; for lunch, whatever slice of the day is up at the worker-owned-and-operated Cheese Board Collective is a guaranteed hit. This being a university town, there’s no shortage of coffee houses, among them Alchemy Collective Cafe, Algorithm Coffee, and People’s Cafe. For happy hour, our team recommends Jupiter, Acme Bar + Company, and Revival Bar + Kitchen.

At its westernmost point, the Berkeley Marina is appealing for its numerous walking and bike paths – all of which give way to picturesque city and sailboat views. Of course, it’s tough to top the stunning 180° view of the San Francisco Bay afforded by the hill upon which the Lawrence Hall of Science sits.

Get to Know Berkeley

No history of Berkeley is complete without a reference to the Free Speech Movement. The campus-led movement has left an indelible, socially progressive mark on the city.

To this day, many residents are drawn to Berkeley for its proximity to San Francisco and Oakland, and stay for the benefits of a less-congested lifestyle. The city is home to the 2,000-acre Tilden Park, which provides locals with access to largely unfettered wilderness and hiking trails, plus educational areas, a botanical garden of 10 acres showcasing plants native to California, a swimming-friendly lake, a small model farm, and an event venue.

Much of the UC Berkeley campus is open to the general public. The open-air Hearst Greek Theatre stages major concerts during the warmer months. Cal Performances, on the other side of camps, draws audiences for its theater, musical, and dance shows. The Lawrence Hall of Science is renowned for, amongst many public-friendly entities (including an insect zoo), its regularly-scheduled planetarium showings. The UC campus has a botanical garden of its own, as well.

Name a vanguard company that’s left a mark on the culinary zeitgeist, and there’s a chance it got its start in Berkeley. Annie’s Organic, Noah’s Bagels, Clif Bar, Peet’s Coffee – before they were ubiquitous to urban centers and shopping malls around the country, they were patronized by the forward-thinking clientele of Berkeley. Today, that legacy lives on with locally-owned and operated vendors like Acme Bread Company, one of the first artisanal baking companies in the East Bay. Chez Panisse, the birthplace of farm-fresh Californian cuisine, all but launched a revolution in the restaurant industry from its still-popular spot on Shattuck Avenue. Even the grocery stores are world-class; the two locations of Berkeley Bowl, at Oregon Street and Heinz Avenue, are sights unto themselves.