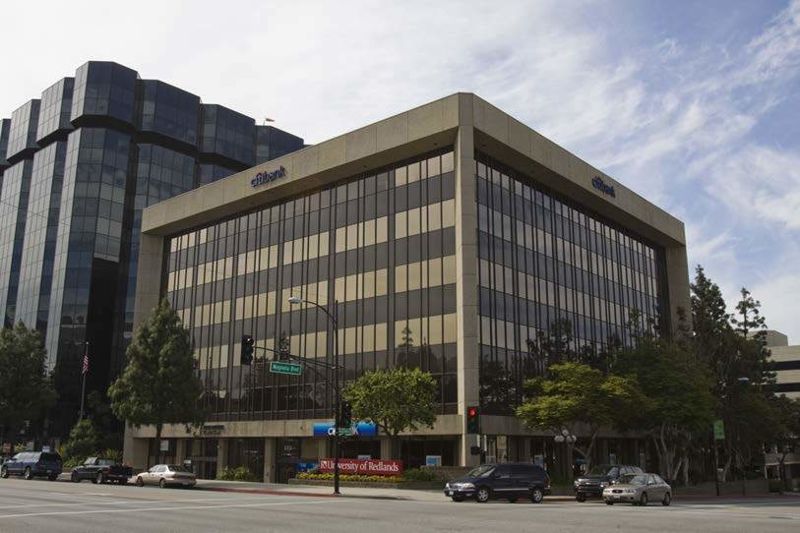 Burbank, CA is home to many commercial properties, including Warner Brothers Studios, Walt Disney Studios, and Burbank Studios—the filming location of well-known television programs including Days of Our Lives.

Burbank’s proximity to Hollywood makes it a prime location for production facilities. The Burbank City Council markets the city as the media capital of the world. Burbank offers incentives such as tax credits, no city income tax, and fiber-optic internet for businesses.

Burbank is actively expanding its transportation infrastructure with plans for a Glendale-Burbank streetcar line and a Bus Rapid Transit (BRT) system to connect Burbank with surrounding communities. In addition, the Burbank-Glendale-Pasadena Airport Authority anticipates the completion of a renovation of the Burbank Airport Terminal.

Greater Los Angeles, including the city of Burbank, suffered employment losses in 2020 due to the COVID-19 pandemic, and the job loss has impacted the office real estate market. Vacancies are up to 18.9%, and negative net absorption increased as commercial inventory rose in 2020. Asking rent increased from the previous year to $3.67 per square foot, but Cushman & Wakefield projected a decline in rents for 2021.

Construction in the Tri-Cities area (Burbank, Pasadena, and Glendale) has remained strong, and over 60% of new construction is the 800,000-square-foot Warner Brothers headquarters, slated for completion in 2023. In addition, the Wonderful Company, a privately held health food company, recently bought a $42 million facility in Burbank, bucking the trend of lukewarm sales in the Greater Los Angeles Area.

What Our Brokers Say About Burbank Office Space

Aside from Burbank’s dominant business forces, Warner Brothers and Disney, many other media and support organizations make their home in the city. Zippia’s list of the best places to work in Burbank includes: production company The Thinkwell Group, LBI Media Holdings which produces Spanish-language television and radio as Estrella Media and Liberman Broadcasting.

Burbank is well-connected to centers of culture, wealth, and power on the West Coast. In an age of growing income disparities, this combination has pushed real estate prices to unprecedented levels.

For anyone looking for shared office space, Burbank has listings for several large office buildings where you might find a sublet.

For employees and customers who walk or bike, this location has a walk score of 82 and is close to local restaurants and businesses.

120 Cypress Avenue is a 6,000-square-foot office building with many amenities, including a covered parking area, a wheelchair lift, multipurpose room, kitchen, and screening room. This property is close to Interstate Highway 5 and minutes from restaurants, stores, and shopping malls.

Get to Know Burbank

In the 1860s, Burbank, CA, started with down-to-earth beginnings as the sheep ranch of David S. Burbank. The passage of a railroad line through his property launched Burbank – the man and the city -onto the national stage. Its location drew celebrities, film studios, and aviation leaders such as Lockheed Martin.

Today, Burbank, CA, remains a dynamic city with a storied history in the entertainment and media business. It offers access to the greater Los Angeles area, including tours of Hollywood and other film attractions. Areavibes rates Burbank high for outstanding amenities and an excellent livability score. While Burbank may be most famous for its film and TV studios, it also offers parks, bike trails, and museums.

Why Rent Office Space in Burbank?

The adage ”Location, location, location” might seem quaint in the age of remote offices and instant global communication. Nevertheless, sometimes in business, it pays to be where the action is. Having office space in Burbank can make it easier to hold face-to-face meetings with executives, celebrities, and others with national and international influence.

Nearby Neighborhoods In Which to Set Up Office Space

The Tri-Cities of Burbank, Pasadena, and Glendale, along with nearby areas, are prime locations for anyone looking for office space.

Pasadena: Since its days as a resort town a century ago, Pasadena has been a large, thriving city with a rich cultural legacy. Home to many colleges and museums, Pasadena hosts the Rose Bowl and attracts artists, actors, and other creative personalities worldwide.

Glendale: With over 200,000 residents, Glendale is one of the larger cities in the Los Angeles area, barely 10 miles from downtown Los Angeles. For over 100 years, it has been a hub of rail, air, and automotive traffic.

Beverly Hills: Perhaps no city besides Hollywood itself has come to symbolize affluence and luxury in California. Beverly Hills is the perfect place for high-end shopping or simply people-watching on Rodeo Drive or Mulholland Drive.

If you are looking for office space for lease in Burbank, CA, let SquareFoot help you to find the perfect spot that suits your needs.