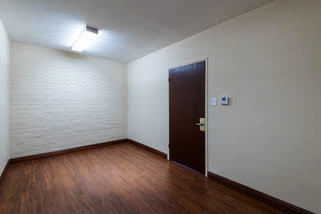 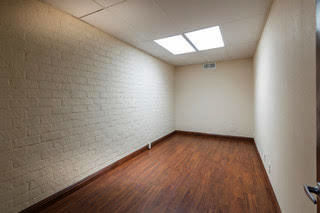 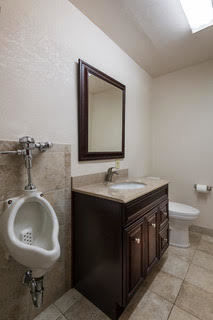 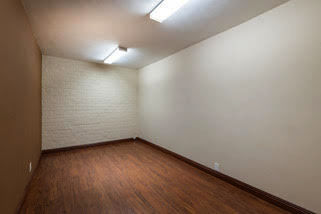 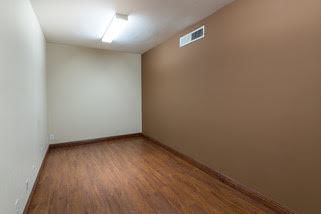 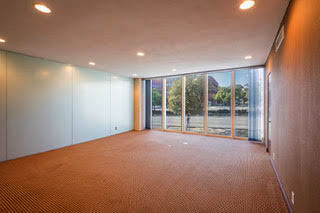 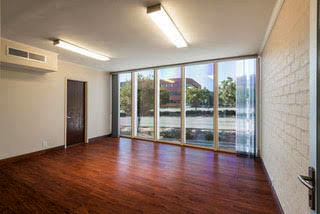 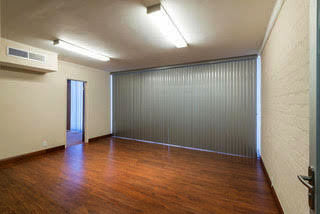 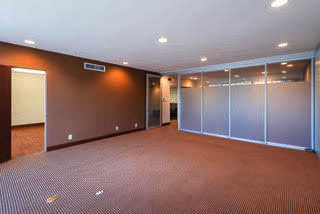 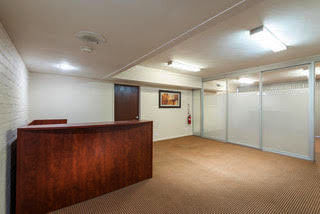 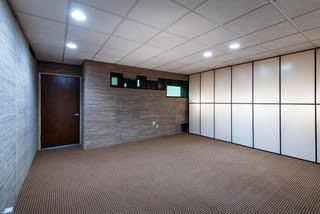 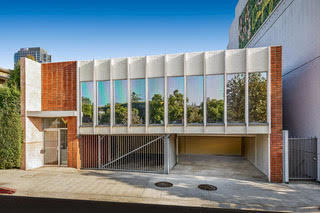 A great opportunity to move into a revitalized, creative office space in an unparalleled location! Situated in Century City, on Santa Monica Blvd, steps away from the newly renovated Century City mall, Avenue of the Stars, Beverly Hills, and Westwood! Inside this astonishing 3700 square/ft unit contains a reception room with added reception desk and chair, 8 offices within the unit, oversized kitchen with additional flexible work and storage space, projection and screening room, separate men's and woman's bathroom. Two large executive offices feature views of West LA, floor to ceiling tinted windows with brand new blinds. The floors have been remodeled and refurbished. Also, an extremely rare and inconceivable 8 free, gated parking garage for this unit! Monthly rate of $12,500 / $3.38 per sq/ft full service long term lease.

Developed on the former backlot of the 20th Century Fox movie studio, Century City’s first building was opened in 1963. Since then, it has become one of West Los Angeles‘ most prominent employment centers, with such notable tenants as Fox Studios, Fox Home Entertainment, ICM Partners, Creative Artists Agency, and Miramax occupying offices in the area. Despite being home to such an impressive list of companies, Century City covers less than one square mile!

These days, the area has become home to so much more than TV and movie sets. Century City’s proximity to Santa Monica, Culver City, and Beverly Hills makes it a hotbed for retail, office, and entertainment companies looking to center themselves in a booming urban area. If you’re looking to secure an office lease in the Los Angeles region, Century City is a great place to consider in your search. Contact us for help searching for spaces – our services are free to tenants.

Century City is part of the Westside office submarket. The coronavirus pandemic has had an impact on demand for office leases on the Westside. In Q2 of 2020, data shows that net absorption in West LA was negative after 12 quarters in a row of positive net absorption, driven by all neighborhoods except for Miracle Mile and Century City. Still, year-over-year, vacancy rates have declined from Q2 2019, in part due to an increase in occupancy in key West LA submarkets, of which Century City is one. Office leasing dipped substantially year-over-year, with 1.2 million square feet having been leased in the first half of 2020. However, many West LA tenants chose to renew their office leases, such as the LA County DPSS’s 70,800 square foot renewal of Class C office space at 2601 Wilshire Boulevard. Renewals made up the bulk of major transactions in the first half of the year.

In terms of development, over 3 million square feet of commercial space is currently in the pipeline in West LA, such as One Westside on Pico Boulevard, which is being developed by Hudson Pacific Properties.

What Our Brokers Say about Century City Office Space

Major technology companies have offices in the region, including Google, Yahoo!, BuzzFeed, Facebook, YouTube, Salesforce, and Electronic Arts. Traditional tech organizations like Apple, Amazon, and Google are continuing to expand their regional presence while steadily broadening their offerings with various forms of content creation.

WeWork remains at the forefront of the co-working phenomenon, establishing its LA footprint to add to its 15 properties throughout the market. Across the region, the flexible space industry continues to rapidly develop and now encompasses over 6 million sq. ft of office space. Those looking for flexible offices in the area have a variety of options!

Though overall office leasing has slowed in the wake of the pandemic, one important bright spot is that demand for streaming services has increased, which is encouraging for the future of film and media hotspots such as Century City.

1925 Century Park East: One of two buildings in Century City’s Watt Plaza, this Class A commercial property stands at 23 stories tall. The buildings boast beautiful lobbies and a valet service, sharing a 7-story parking structure and an outside plaza with a fountain. The rooftops of the buildings even have helipads!

1900 Avenue of the Stars: This high-rise commercial building was designed by Albert C. Martin Jr., a well-known American architect, and completed in 1970. It stands at 27 floors tall.

Get to Know Century City

Businesses headquartered in Century City attract candidates from a variety of professional backgrounds. It’s considered the heart of the Westside, and with the critical Purple Line rail extension under construction, the downtown area will finally be within easier reach for thousands of residents. Avoiding awful crosstown traffic will allow prospects to see what the area has to offer, while business owners will have the opportunity to create next-level office spaces for employees and clients alike.

Why should you rent Century City office space? Century City offers those who work in the neighborhood a variety of amenities to enjoy. Favorite restaurants like RockSugar, Javier’s, and Craft are ideal spots for a power lunch, a client meeting, or an after-work team dinner! Additionally, Century City is conveniently located for those who commute by car. It’s just off of Santa Monica Boulevard and is close to two major LA freeways: the I-405 and the I-10. Its central location, variety of amenities, and top-tier office space make it a great location to open up an office for your business.

Nearby neighborhoods to find office space

Considering Century City for your next office space, but also want to explore the surrounding area? Check out some of the nearby West LA neighborhoods that you may want to consider in your office space search.

Beverly Hills: Known for its opulence, a Beverly Hills office zip code is sure to impress. The West LA neighborhood overall commands the highest per-square-foot pricing in the Los Angeles metropolitan area, and Beverly Hills is no exception. 331 N. Maple Drive in Beverly Hills, for example, was sold for an astounding $925 per square foot!

Westwood: Arguably best known for being the home of the University of California at Los Angeles, or UCLA, Westwood is a great option for companies looking for office space — especially Class A office space. Class A office properties line Wilshire Boulevard on the western end of Westwood! Additionally, businesses looking to recruit new graduates or interns would do well to be close to this top-ranked university.

Culver City: This Los Angeles suburb is best known for being a television and film production hub. However, Culver City is also home to a variety of other industries — its top 3 industries are actually “Professional, Scientific, & Technical Services; Health Care & Social Assistance; and Educational Services”. Notable non-film companies in the area include Uproxx, NFL Network, and Magento.

West Hollywood: This neighborhood is best known for its arts and culture scene (for example, its famous Halloween Carnival event), but it’s also a thriving business area. West Hollywood (referred to by locals as WeHo) is home to a variety of small businesses, as well as larger organizations like CityGrid Media, which was founded in West Hollywood in 2010.

If you would like more information on Century City or West LA office space, contact us. We can help you explore your options, conduct your search, and find the right space for your business.