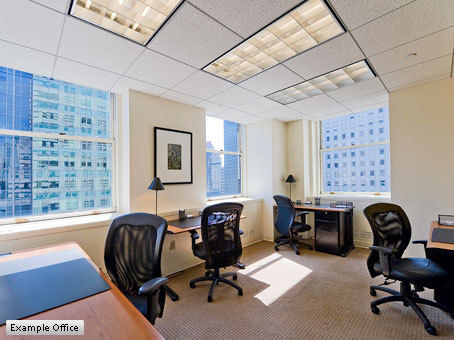 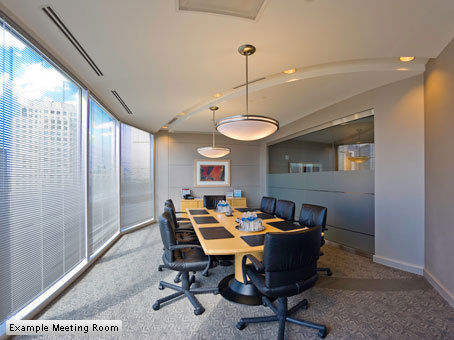 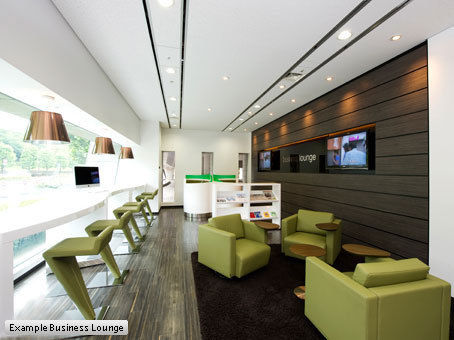 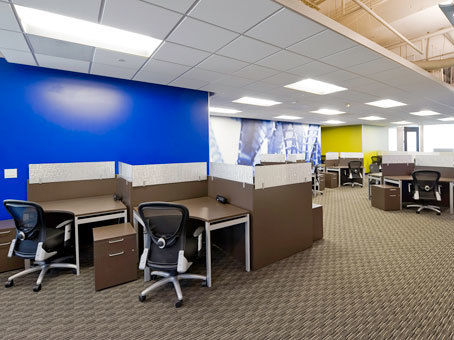 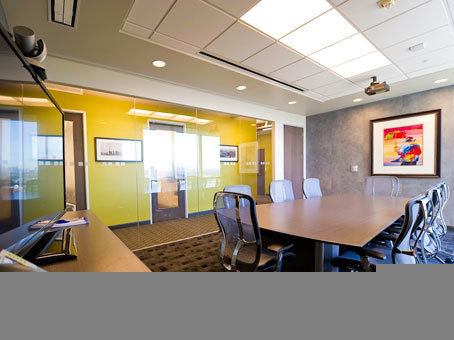 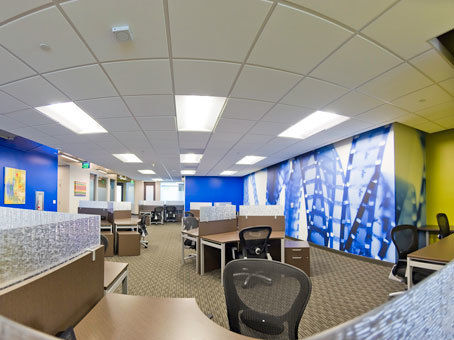 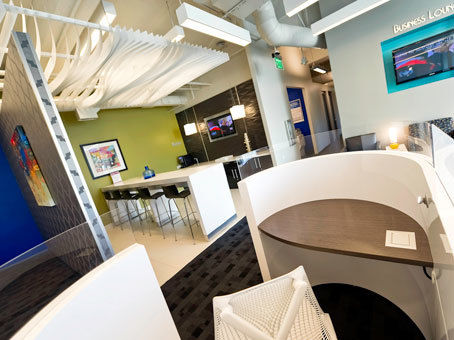 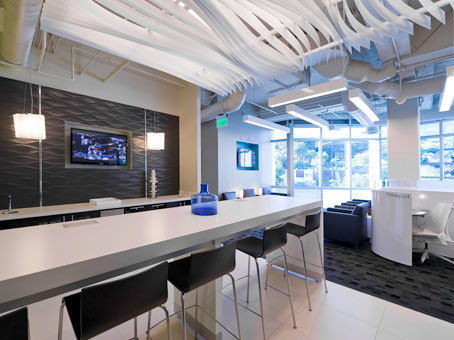 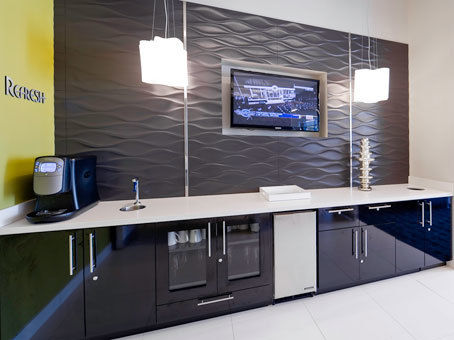 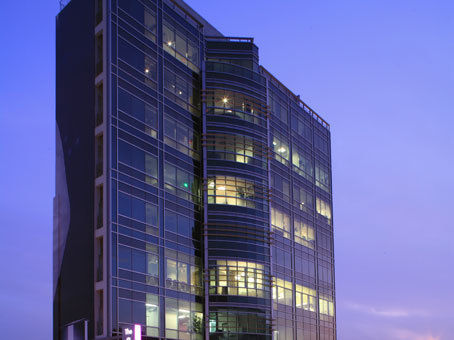 West Hollywood (or WeHo, as it’s referred to by locals) is filled with a pulsating energy that belies its 2 square miles. This small city encompasses some of the most iconic parts of Sunset Strip and Santa Monica Boulevard. Between the intersections of Melrose Avenue and Robertson and Beverly Boulevards, West Hollywood is home to a burgeoning scene of arts and fashion known as the Design District.

The city also counts within a five-minute radius numerous entries to the contemporary pop culture canon, including the Academy Awards (most of its awards parties are held in West Hollywood venues), the celeb-haunted Viper Room and Chateau Marmont, and the former stomping grounds of many comedians, the Laugh Factory.

It’s impossible to mention West Hollywood without reference to its vibrant, prominent LGBTQ culture; many of the businesses here reflect the pride of both past and present, and the local Pride Parade (known here as Christopher Street West) is in West Hollywood.

The geographical position of West Hollywood is ideal for offices of all type – right in the middle of LA, WeHo presents a convenient location for businesses looking to recruit commuters coming from different parts of the city.

What Our Brokers Have to Say About West Hollywood Office Space

Like the restaurants and clientele, hotels in West Hollywood do glitz well. In addition to the Chateau Marmont, a hotel so iconic it inspired an entire Sofia Coppola film in homage, there’s The Standard, Andaz West Hollywood (the storied, former “Riot House”), the Mondrian, Chamberlain West Hollywood, and The Charlie Hotel.

LA is a region humming with buzz, and much of it is generated here in West Hollywood. Top picks range from upscale swank, embodied by Sur Restaurant, Gracias Madre, Craig’s, and Tesse, to polished hip, a la Laurel Hardware, The Hudson, and Connie & Ted’s. For drinks, there’s the Surly Goat, the Belmont, the Fat Dog, and Harlowe Bar.

Hollywood may be where blockbusters are filmed, but West Hollywood holds its own when it comes to studios. The Oprah Winfrey network, OWN Studios, is on Santa Monica Boulevard; it shares the street with a number of other film and casting ventures.

Contrary to much of the rest of greater Los Angeles, West Hollywood is highly walkable – it ranks a 91 on Walk Score, thanks to its cluster of dense, highly traversable urban neighborhoods. This renders it the most walkable city in the state (the second up, San Francisco, scored an 86).

All that walking proves to be good counterbalance to the city’s traffic – West Hollywood is the unfortunate host to much of LA’s cross-town traffic. Santa Monica and Sunset Boulevards are the major east-west arteries that connect Angelenos from the greater Hollywood and San Fernando Valley regions to the Westside (often at a stereotypically gridlocked pace).

West Hollywood itself doesn’t offer much by way of green space, but those looking to escape the glitz for greener pastures have the option of nearby Runyon Canyon Park.

Get to Know West Hollywood

West Hollywood has always marched to its own drum: Despite several attempts, West Hollywood has never been annexed by the city of Los Angeles. The independent city earned its laissez-faire reputation during the age of Prohibition laws, which the region treated with defiantly lax airs. Due to a geographical loophole, in the 1920s the area managed to escape regulations on gambling, too; this gifted Sunset Boulevard a somewhat gilded immunity from the LA police department.

In the 1960s, a new era ushered a wave of hippies to West Hollywood. And though the heyday of revelry (see: The Doors’ residency at Whisky-a-Go-Go) may have faded, the dream is still alive on the Sunset Strip. Just south of the Strip at Santa Monica Boulevard, 500,000 people flock annually to the world’s largest Halloween party.

Where Santa Monica Boulevard meets Crescent Heights Boulevard marks a shift in culture. To the east, Russian eateries run the gamut with Stolichnaya Bakery, Traktir, and Absolute Caviar. West of the boulevard sees a looser, anything-goes mentality, personified in spades by the nightclub scene at Flaming Saddles Saloon, The Abbey, Fiesta Cantina, and the world-class performances in intimate settings at The Troubadour.

It’s reported that up to 40% of the area identifies as LGBTQ. Regardless of the exact stats, there’s a pride vibe in West Hollywood that’s equal parts welcoming and trailblazing. The signature of the movement’s pioneers is evident in more than the rainbow flags that hang from the storefronts along Santa Monica Boulevard; the city also encourages HR departments to promote inclusivity by offering seminars like Cultural Diversity Certification Training.