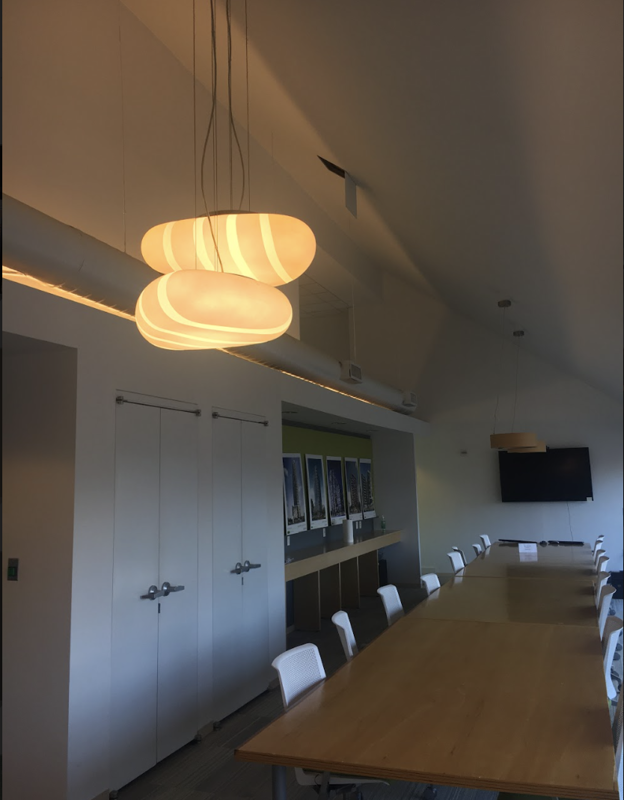 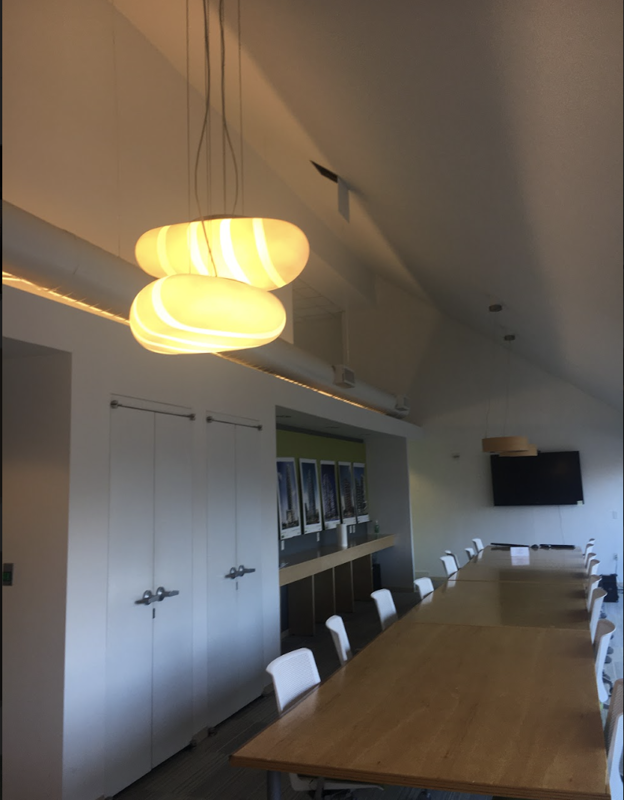 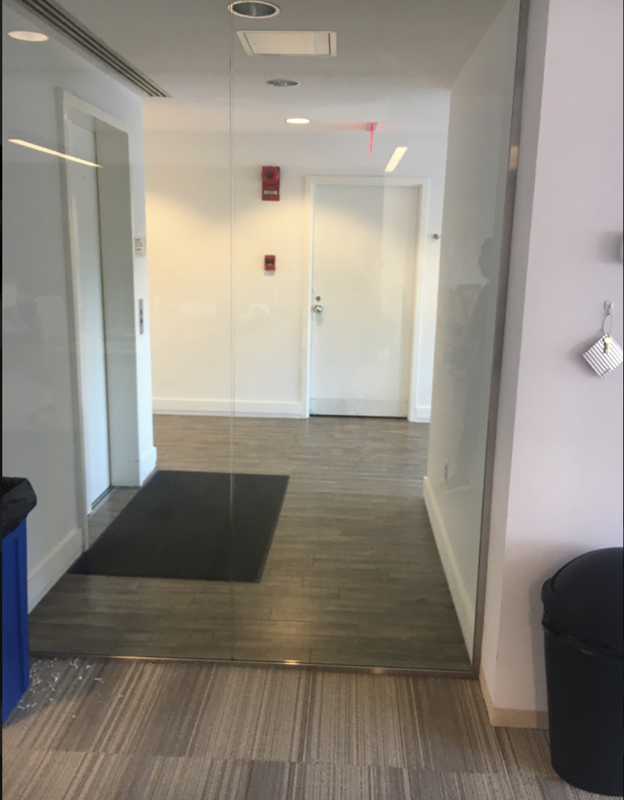 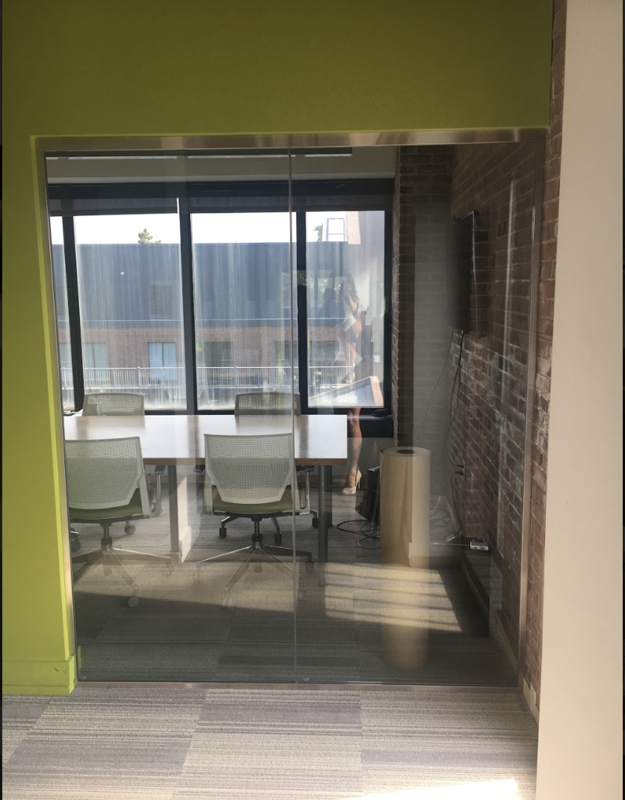 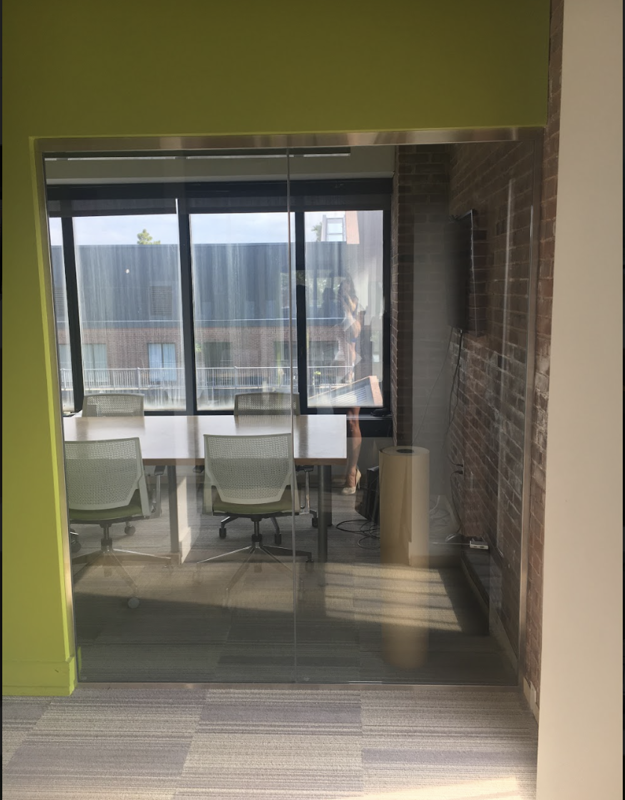 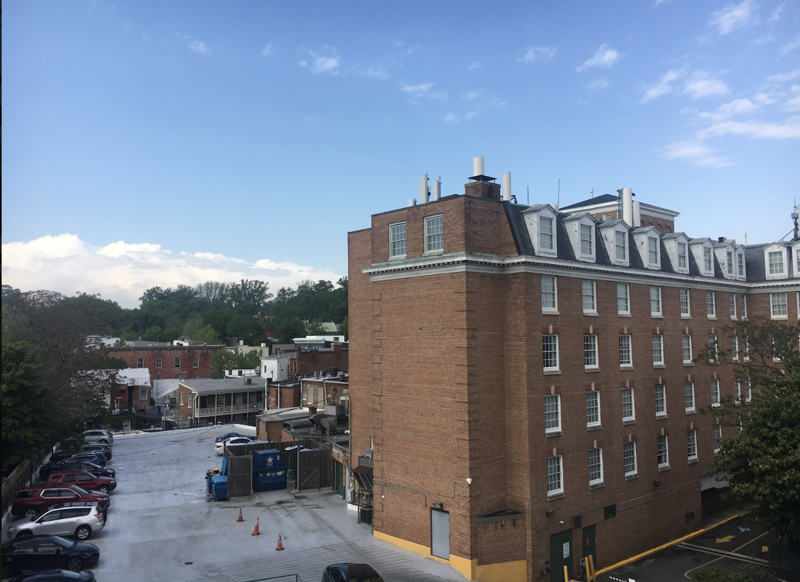 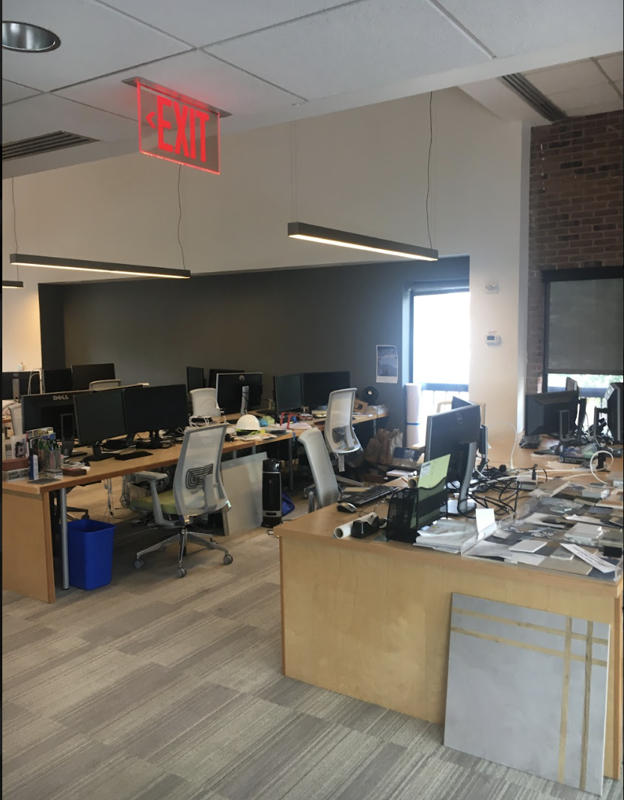 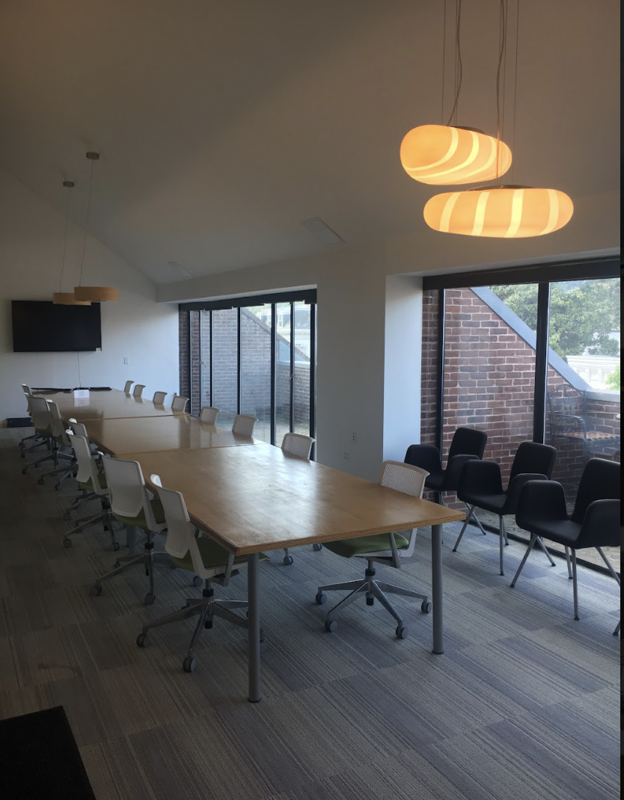 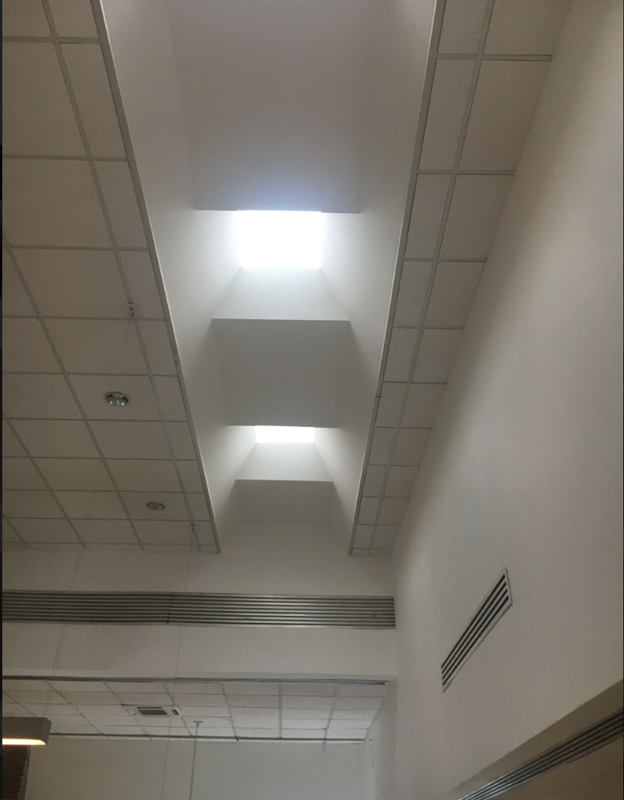 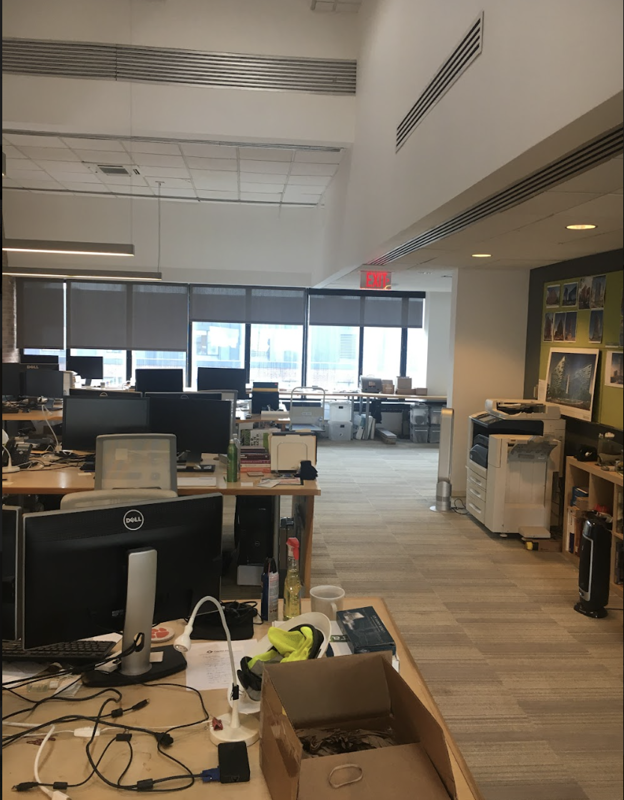 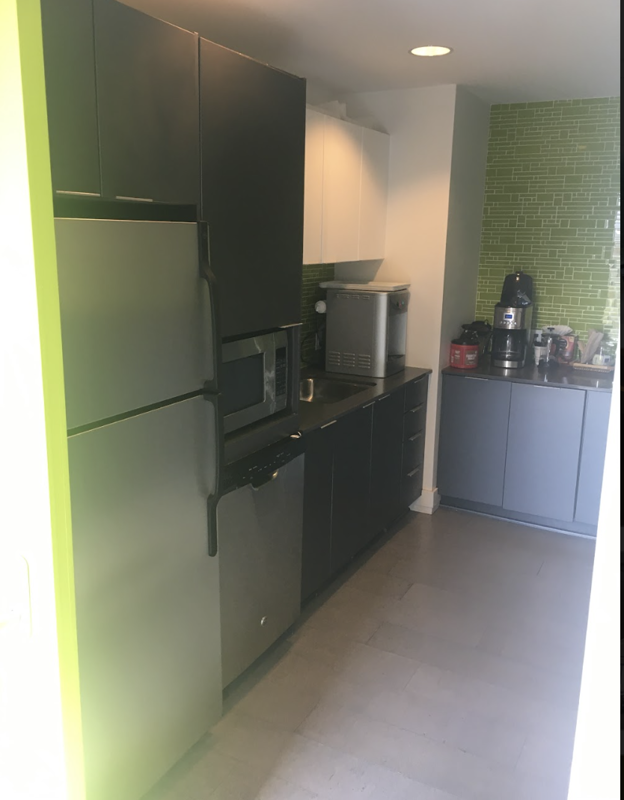 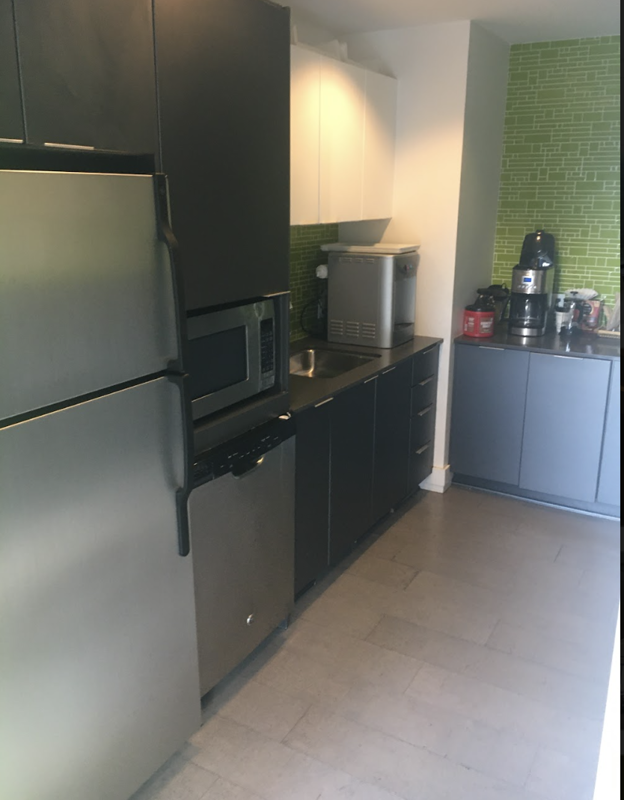 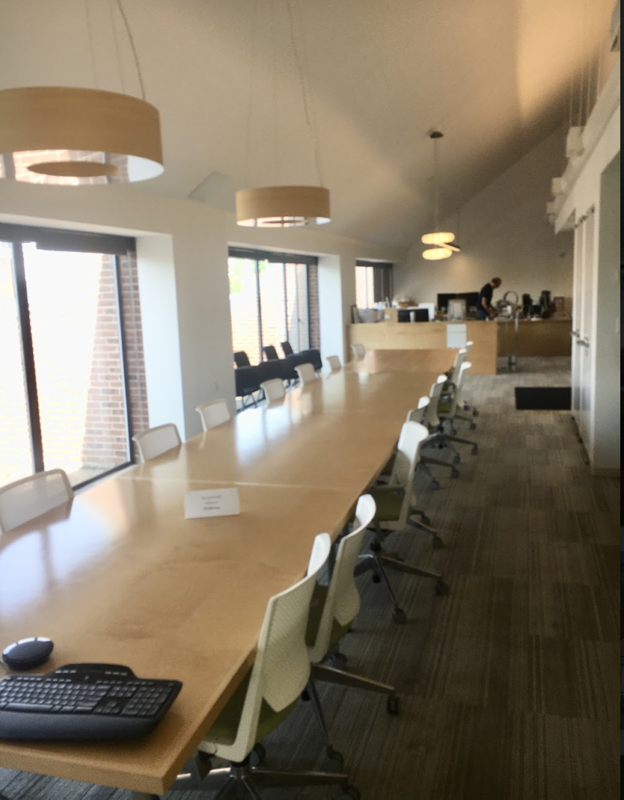 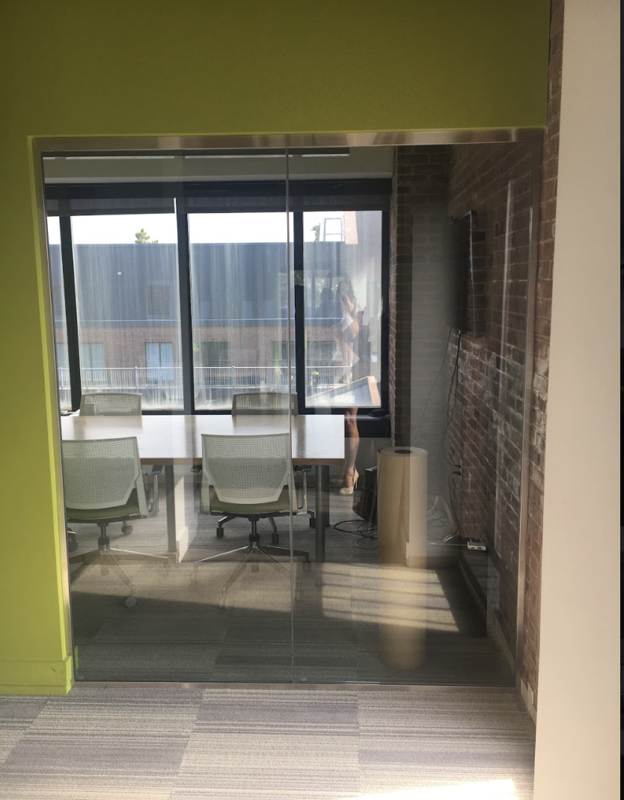 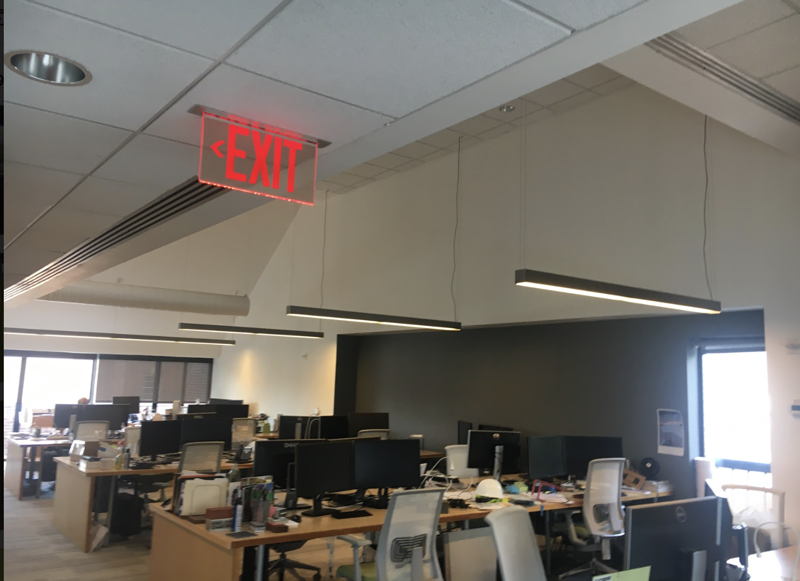 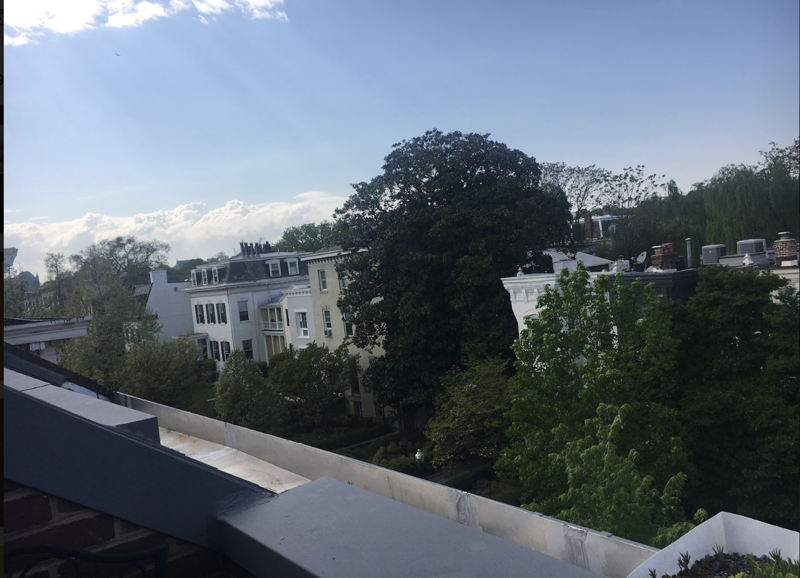 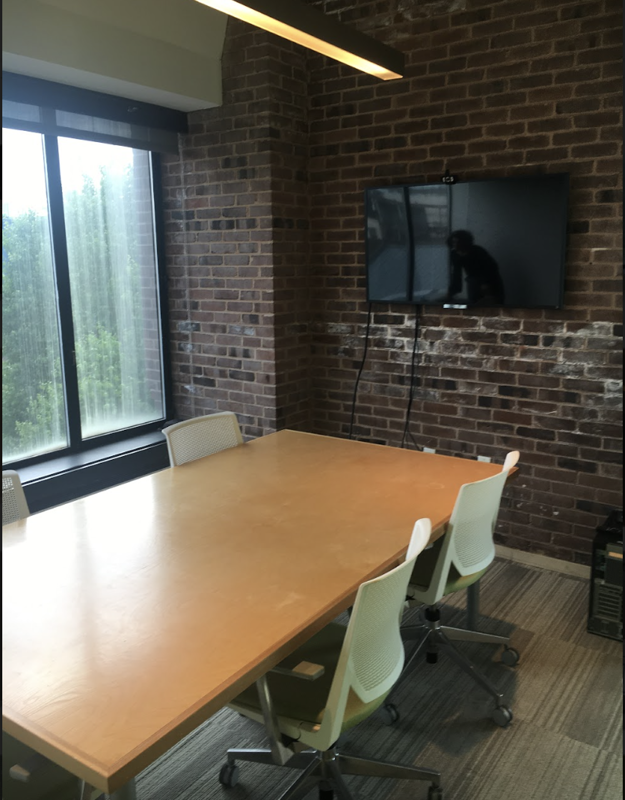 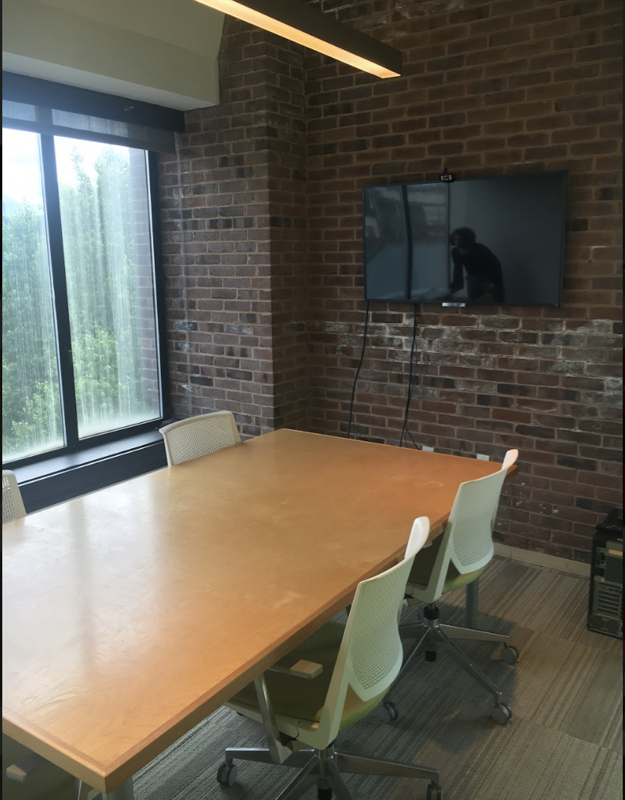 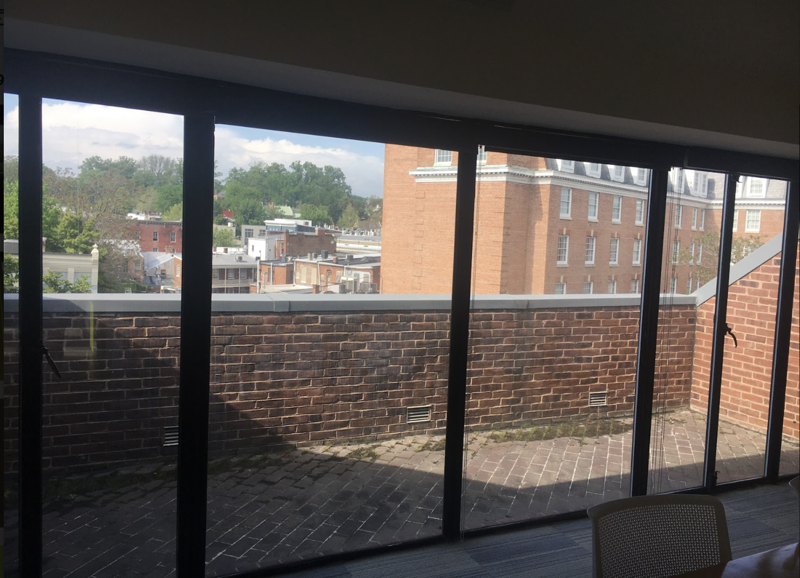 Founded more than 50 years before United States capitol Washington, D.C., Georgetown maintains a historic charm that blends seamlessly with the neighborhood’s upscale and modern features. The district is home to the main campus of Georgetown University, several of Washington, D.C.’s, favorite shops and cafés, and many politicians and lobbyists who enjoy the scenic location along the Potomac River just a couple of miles northwest of the White House.

Georgetown’s commercial center lies at the intersection of Wisconsin Avenue and M Street. The Potomac River defines the district’s southern border, with Glover Park to the north, Rock Creek to the east, and Georgetown University to the west.

What our brokers say about Georgetown

Businesses in Georgetown employ around 13,000 people, many who live in or near the district. Georgetown’s student population attracts many gyms, yoga studios, health clubs, and personal trainers to the neighborhood along with fitness retailers Nike, Athleta, Lululemon, and Georgetown Running Company. Other commercial tenants with Georgetown office space are commonly from the architecture, design, communications, media, and tech sectors. At least ten foreign embassies operate in Georgetown.

Parks like the historic Dumbarton Oaks along with Georgetown’s many art galleries serve as major attractions in the area. It’s easy to see why so many different types of people are drawn to Georgetown’s idyllic streets, and Georgetown’s popularity among both locals and tourists has contributed to the neighborhood’s rising food scene. French cafes and restaurants abound in Georgetown, including Cafe Bonaparte, Boulangerie Christophe, and Patisserie Poupon. Our team’s favorite lunch spots on the waterfront include Good Stuff Eatery, Chaia, and Il Canale.

Georgetown commercial space for lease | By the numbers

Getting around: Transportation in Georgetown

Walking and biking are the favored methods of getting around Georgetown; you won’t have to face vehicular traffic if you’re willing to get some exercise during your commute. The Capital Crescent Trail and the Chesapeake & Ohio Canal provide pedestrians and bikers with particularly scenic pathways to get to and from work. Eight Capital Bikeshare stations are available in Georgetown, as well as nearly 50 public bike racks and a bike fix-it repair station.

Georgetown has no Metro station, but three stations operate within walking distance of the center of Georgetown. The Blue, Orange, and Silver lines stop at the Foggy Bottom/GWU Station as well as at the Rosslyn Station across the Key Bridge in Arlington. Commuters can also take the Red line to Dupont Circle Station. Check the map for Georgetown’s 10 bus lines, 10 car shares, and D.C. Circulator.

Virginia commuters can drive across the Key Bridge or Theodore Roosevelt Bridge, and Wisconsin Avenue NW is the main thoroughfare connecting Georgetown to the northern D.C. suburbs. Parking can be scarce, so many use the parking service Parking Panda to prepay for spaces in parking garages.

As a rule, the average Georgetown leasing price isn’t as high as the rest of D.C. As you begin your search for office space for your business in Georgetown, peruse these top real estate listings curated by our real estate team. Or, contact one of our brokers, and we will make it easy for you to find other available office properties that check all the boxes on your list.

3050 K Street Northwest: The Washington Harbour West Bldg., located at 3050 K Street Northwest, is a large office building that boasts 228,437 square feet of Class A office space. The property covers 227,467 square feet of land. Built in 1987, this four-story building offers 489 covered parking spaces, a fitness center, a convenience store, and a courtyard. Current tenants of the property include Rowhouse Capital Partners, Fashion Institute of Design & Merchandising, and National Pension Service, to list a few. Easily access this building via L/Enfant Commuter Rail or Union Station Commuter Rail. Right now one office space 15,004 square feet in size is available for rent. Contact us for pricing and other information.

1025 Thomas Jefferson Street Northwest: 1025 Thomas Jefferson Street Norwest is an 8-story office property built in 1984. Tenants who already lease office space in the building include Barbara Nolan, FORGE, JBG Smith, and White House Writers Group. The building has a transit score of 77 and a walk score of 94. Two office spaces are currently available in the building; one is 2,226 square feet in size, and the other is 44,533 square feet in size. Contact us for pricing and other details.

3255 Grace Street Northwest: 3255 Grace Street Northwest, sometimes called The Power House, is a Class C office building with two floors that was built in 1910 and renovated in 2007. Located across from Georgetown Park Mall and one block of Wisconsin Avenue, this building is suitable for office or retail space. Currently, four office spaces ranging from 500 to 3,737 square feet in size are available for rent.

When the Maryland Assembly decided to allow the establishment of a town on the Potomac River on 60 acres of land originally belonging to George Beall and George Gordon, Georgetown was born. In the early 1800s, Georgetown served as a vital shipping center, with ships transporting all types of goods like tobacco, sugar, salt, and molasses along the Potomac River. Although the port is no longer active, the waterfront remains at the heart of Georgetown’s character. In 1967, the entire neighborhood of Georgetown was designated a National Historic Landmark District, and tourists come from all over to view some of the oldest buildings in D.C., including Tudor Place which was home to six generations of Martha Washington’s descendants.