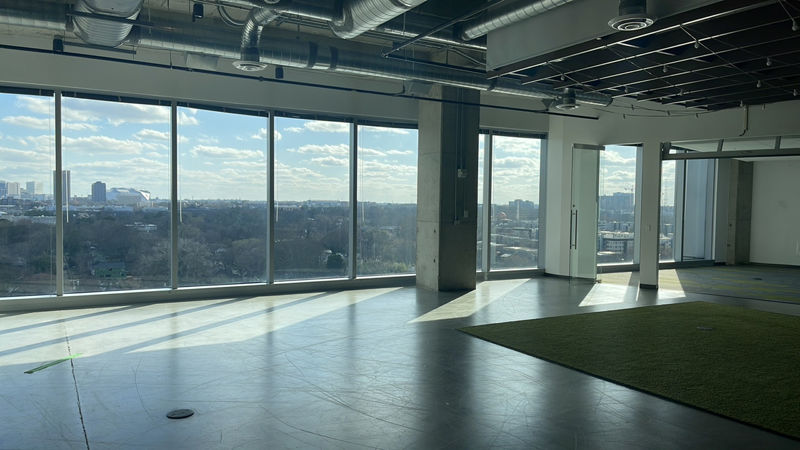 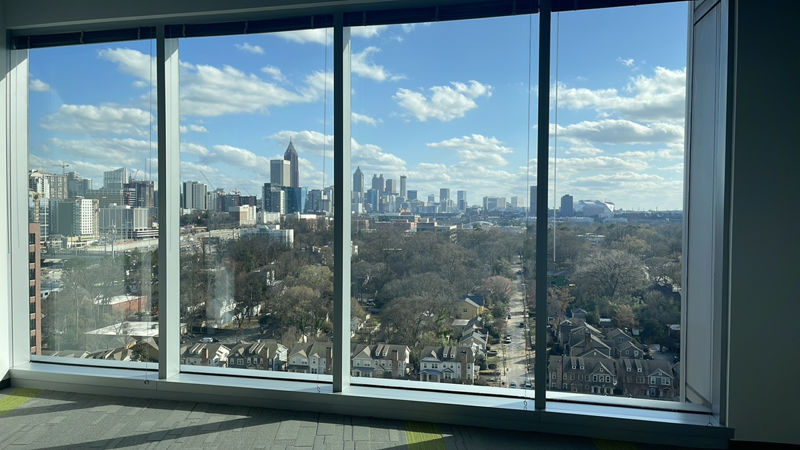 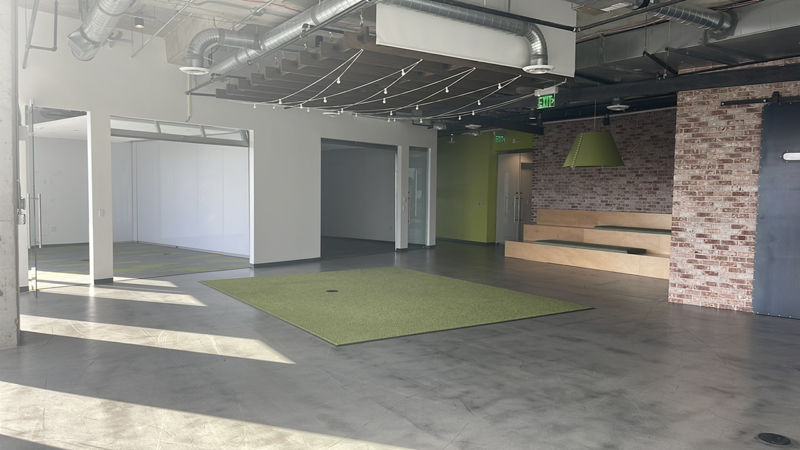 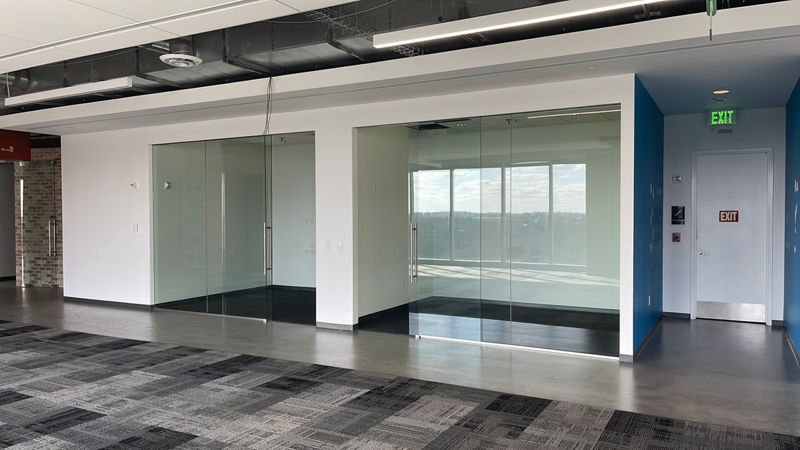 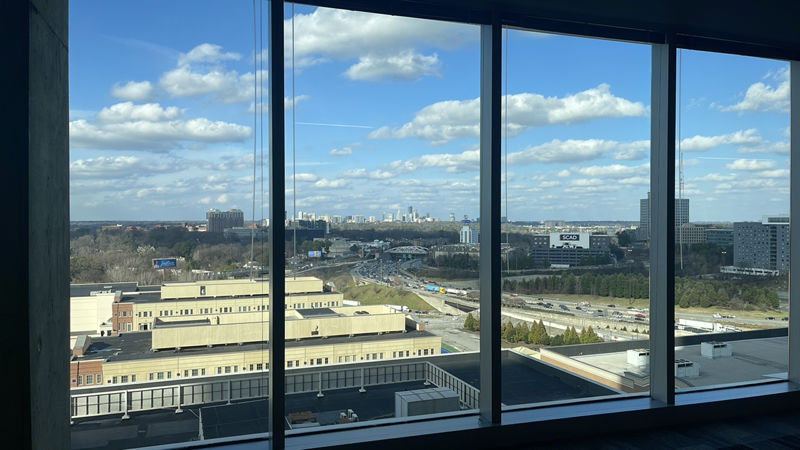 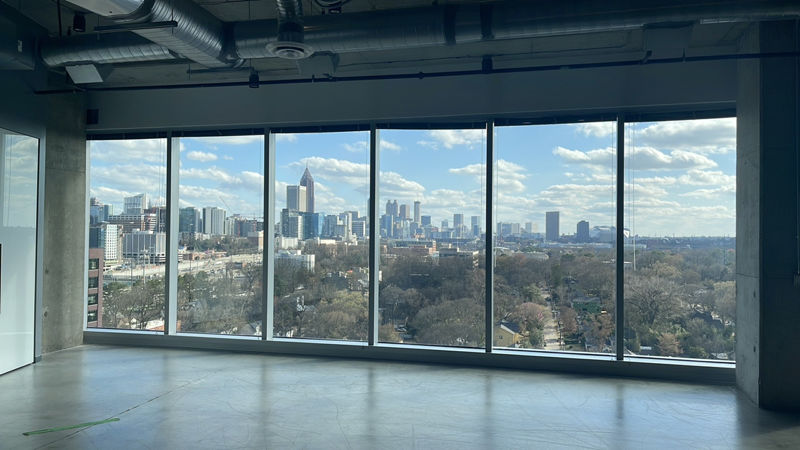 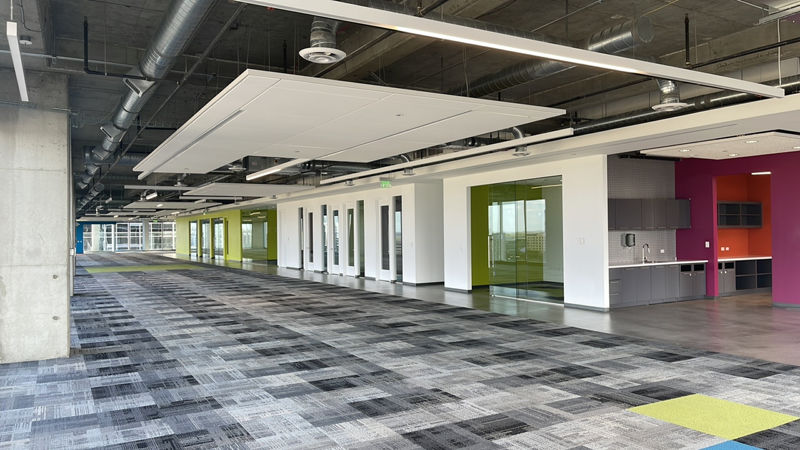 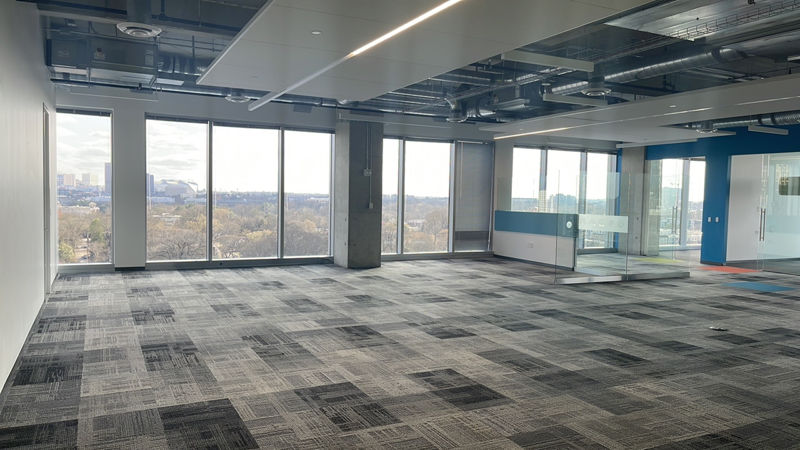 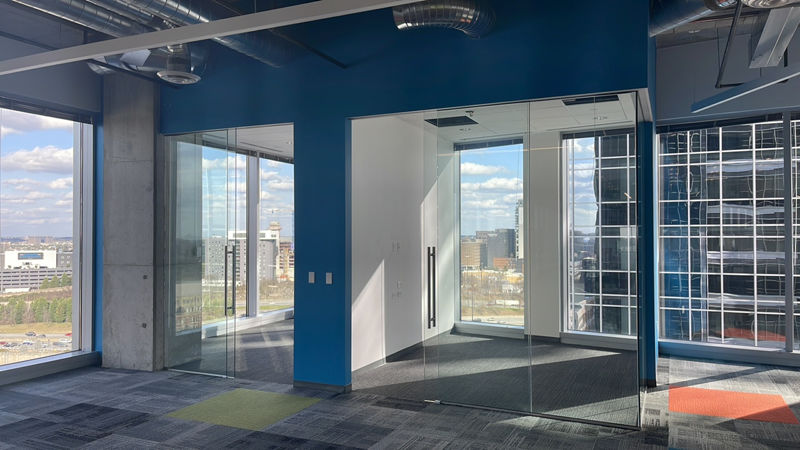 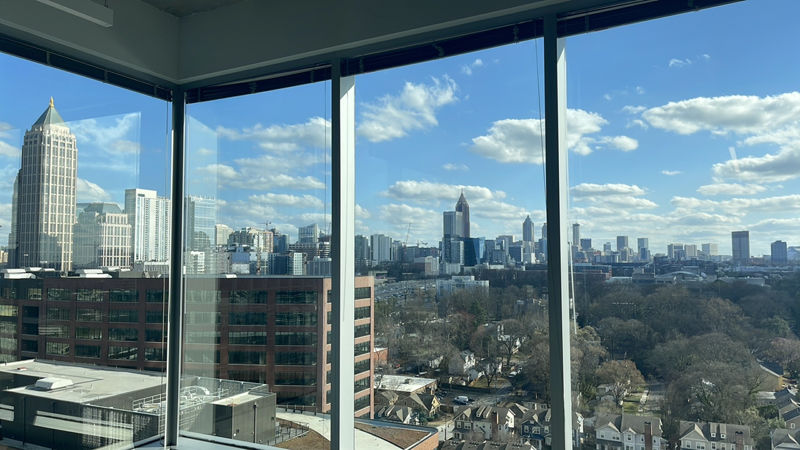 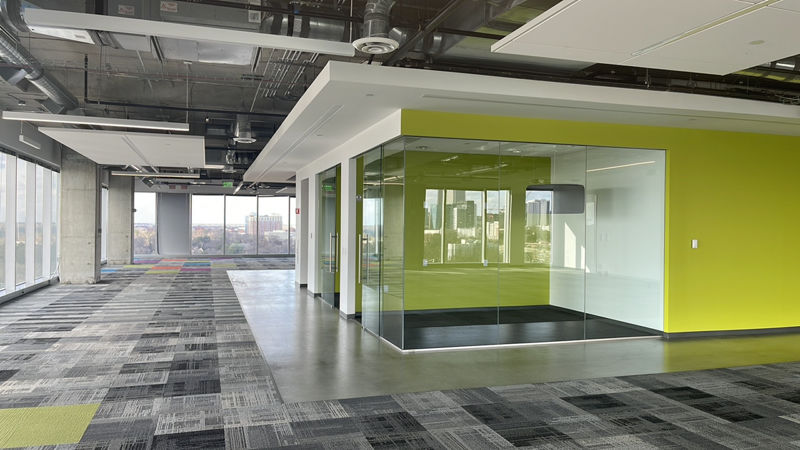 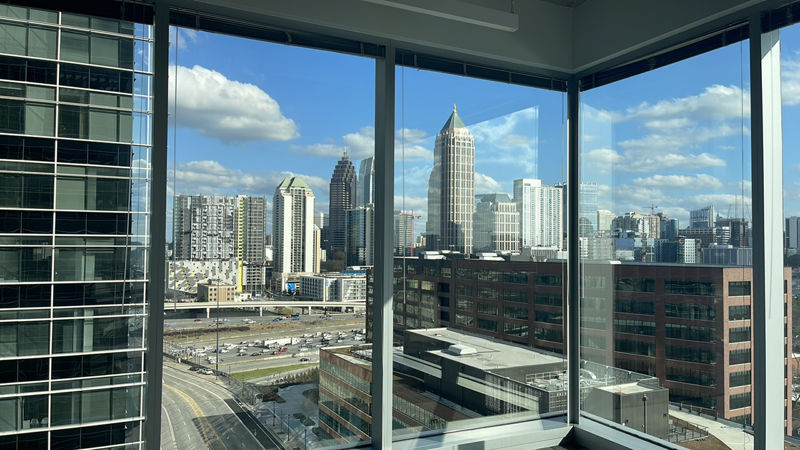 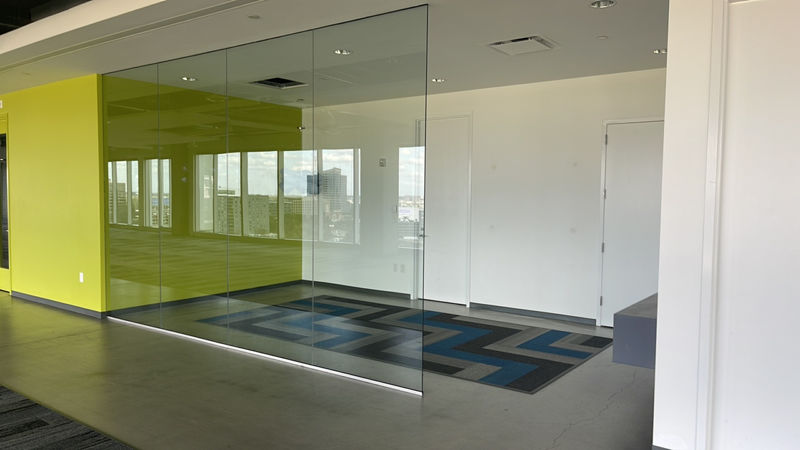 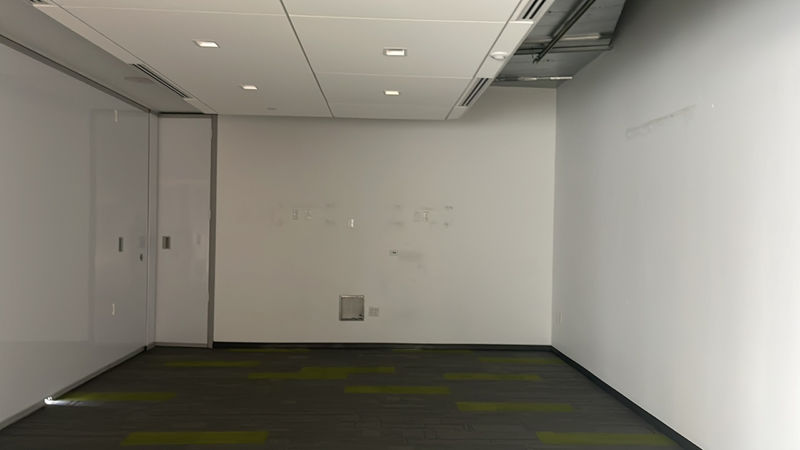 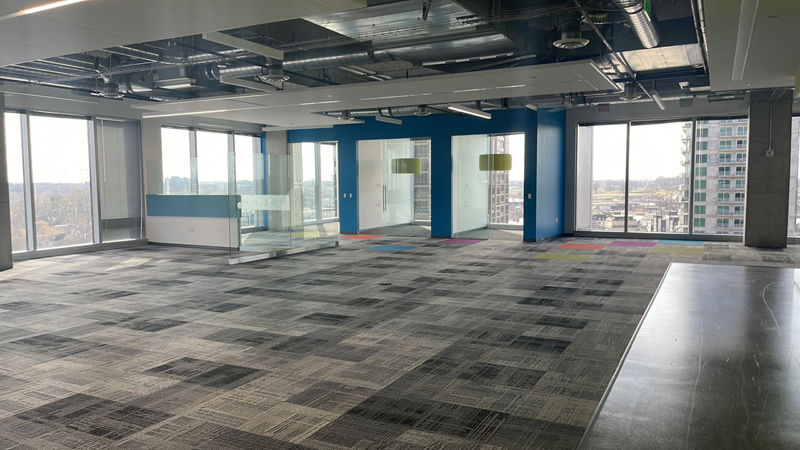 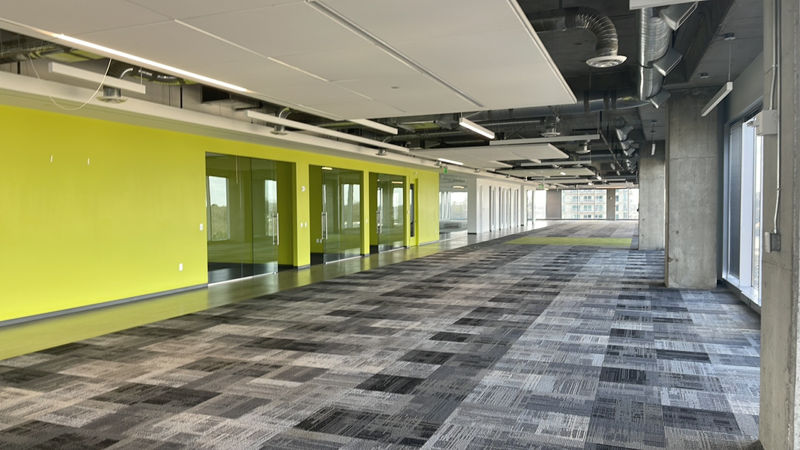 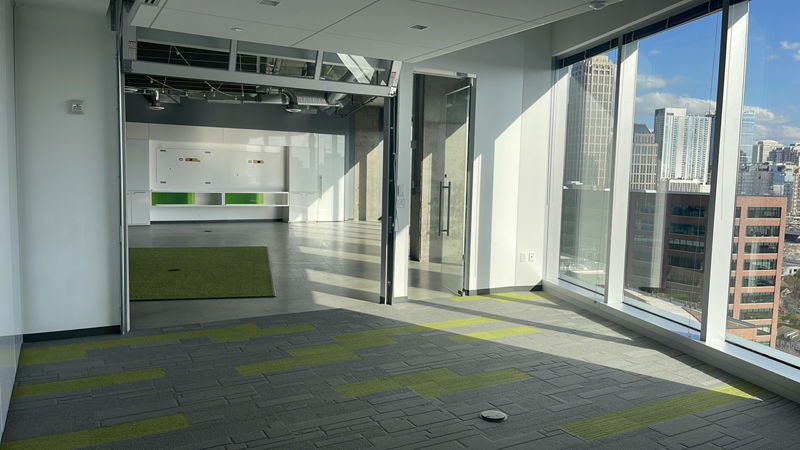 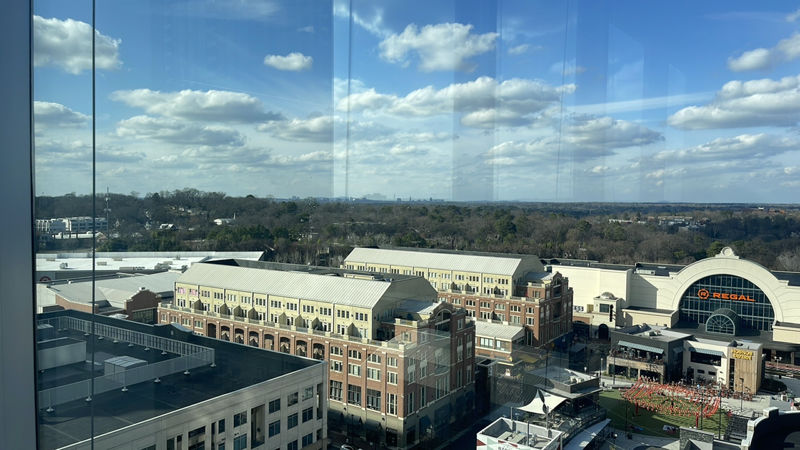 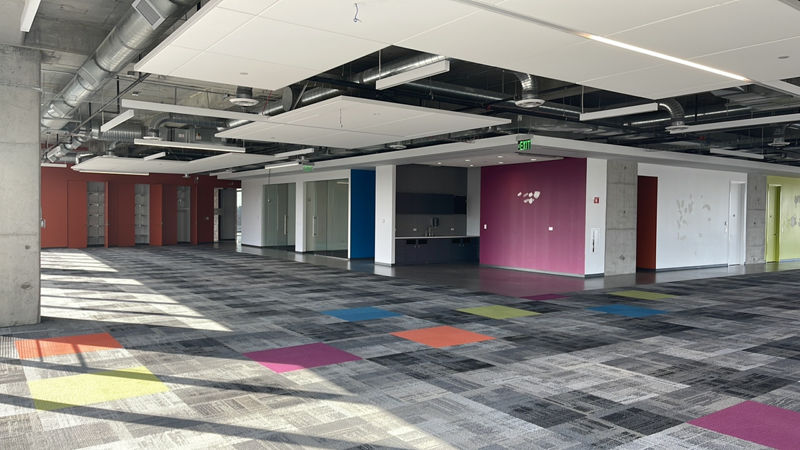 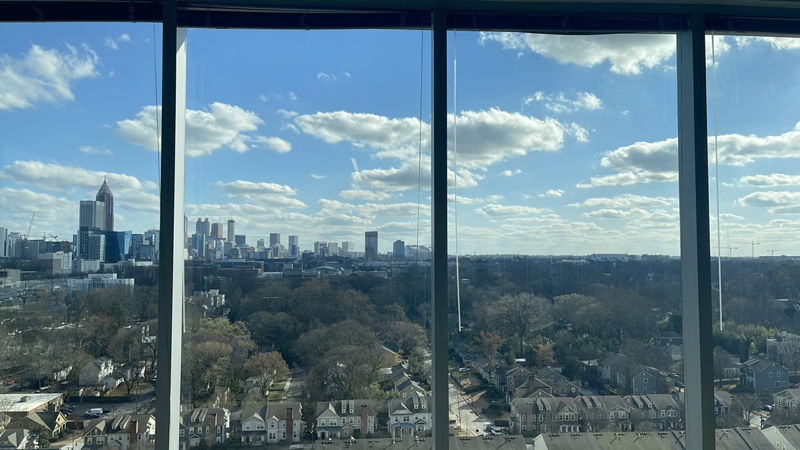 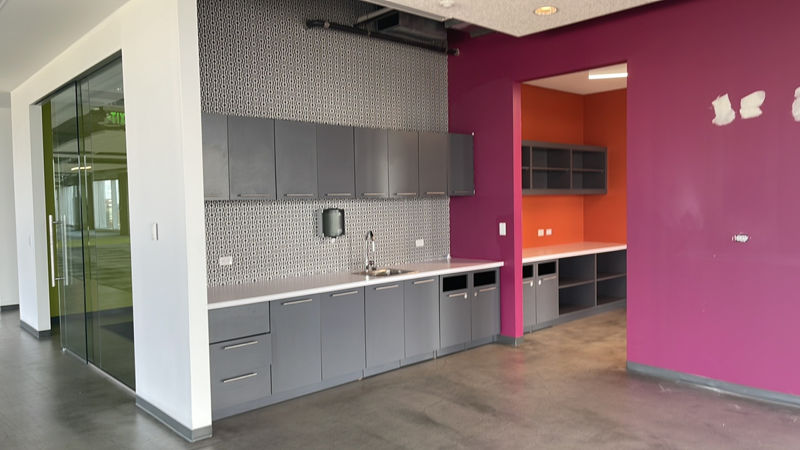 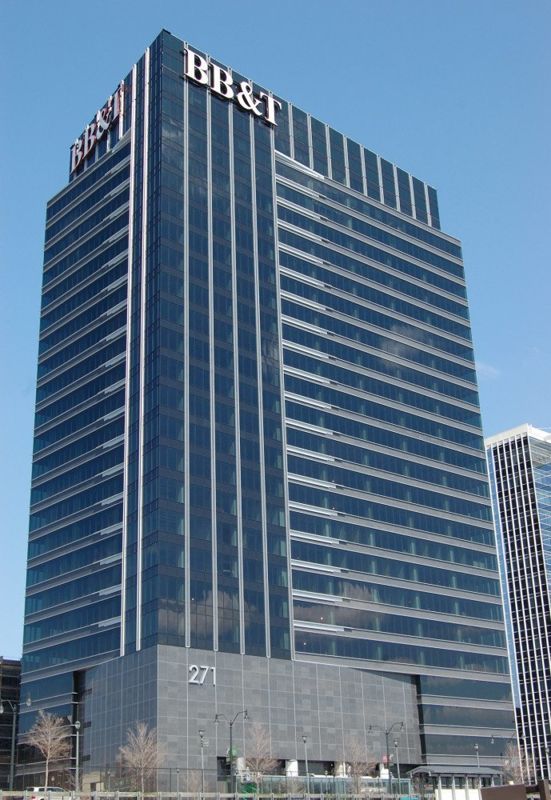 Midtown is Atlanta’s commercial hot spot, and the city’s second largest business district behind Downtown. Popular with locals and tourists alike, Midtown balances a vibrant culture scene, full of quirky bars, unique shops, and fine dining options, with a thriving commercial district. All together, Midtown contains about one-third of the city’s high-rises and nearly 19 million square feet of office space inventory, with another 1.8 million under construction.

Big corporations such as NCR Corporation, the Boys & Girls Clubs of Metro Atlanta, and Purchasing Power, LLC already work out of Atlanta’s Midtown area, as do many notable law firms. Over half of Midtown’s residents are either millennials or Gen Xers, making it a desirable place for businesses to attract top young talent in the Greater Atlanta area.

As part of Atlanta’s Central Business District, Midtown’s commercial office spaces house a staggering 65,000 jobs within its 1.2 square mile district. Though rent prices for office space in Midtown are slightly above the cost of renting an office in Downtown, Midtown remains notably cheaper compared to its neighboring Buckhead.

Across building classes, Midtown Atlanta office space leases for around $35 per square foot. Asking rents in Class A buildings rent average closer to $37 per square foot, and Class B spaces rent for round $26 per square foot. Midtown boasts 15.5 million square feet of Class A Office Space, which accounts for the majority of the submarket’s total office inventory.

What Atlanta Brokers Say About Midtown Office Space for Rent

As the corporate home for three Fortune 1000 companies, Midtown is a reputable commercial district. In addition to housing corporate headquarters, Midtown also boasts 8 of the 10 biggest law firms in Atlanta, including King & Spalding and Alston & Bird LLP. Traditionally, many of the commercial offices in Midtown have lined Peachtree Street. And while a majority of long standing commercial spaces still form around Midtown’s Peachtree Street, including the top law firms, Spring Street is another area to watch for desirable Class A Office Space.

Midtown is known for its longstanding history as the legal capital of Atlanta, but it’s attractive to corporate entities too. NCR recently moved their global headquarters into Midtown. Located on Spring Street, the new high-tech office is transforming Midtown’s skyline, with a 20-story height that is anticipated to house more than 5,000 employees. Inside, the tower features an modern, open concept offices, a ritzy food hall, an expansive terrace, and a two-story gym. All of these cubicle-free amenities appeal to Midtown’s demographic; the area is a magnet for young professionals with 50% of the area’s population being either a Gen Xer or Millennial. In keeping with today’s top design trends, NCR workers are no longer assigned designated desks, instead they are free to use flexible workspace throughout the building and reserve desks for allotted amounts of time by the hour, day, or week.

In addition to having a young workforce, Midtown boasts a highly educated workforce. According to Midtown Alliance, “68% of Midtown residents hold a Bachelor’s degree or higher…compared to 41% in the City of Atlanta.”

In large part, this is thanks to Midtown’s density of higher education facilities. Some of the countries leading academic institutions, including Savannah College of Art and Design (SCAD) and Georgia Tech are located in Midtown Atlanta.

Getting Around Midtown, Atlanta

Similar to Downtown, Midtown Atlanta is easily accessible from all across the city. Sandwiched between Buckhead and Downtown, the area has miles of lush, tree-lined sidewalks for those that choose to walk. If you live in the area, it’s easy to run errands and go to and from work without a car, as bike lanes and pedestrian paths fill the area’s grid street network.

And if you’re commuting by car into Midtown from other parts of Atlanta, Midtown offers direct access to Georgia 400 and I-75/85. And if you prefer to commute sustainably with shared transportation options, there are ample rail and bus options including multiple MARTA stops, an Amtrak station, and local trolleys in Midtown. And if you need to travel to the airport to make an out of town client pitch or interview, there’s a direct train that runs from Midtown to Hartsfield-Jackson International Airport.

Get to Know Midtown, Atlanta

Today, Midtown continues to rise and develop quickly, adding to Atlanta’s social fabric. In fact, the area’s population skyrocketed from 2000 to 2014, growing five times as fast as greater Atlanta’s population. The rapid growth is a testament to the area’s desirability, for live, work, and play.

Midtown Atlanta is brimming with hundreds of restaurants and bars, as well as 300-plus acres of green space, making it an ideal area to experience Atlanta’s leisurely lifestyle. Many locals and visitors alike frequent the numerous eateries along Peachtree Street, such as The Lawrence, Caravaca Market, and Fado Irish Pub. For an after work drink, local workers visit hotspots like Bar Juniper, Bar Margot, Marlow’s Tavern, and The Nook. As there’s no shortage of places to drink and dine in Midtown, there’s something to suit every taste in this part of Atlanta.

Other popular attractions in Atlanta’s Midtown area include the Woodruff Arts Center, one of the country’s largest arts campuses; the renowned Fox Theater, a center for top-notch Broadway productions; the Center for Puppetry Arts, one of the few remaining establishments dedicated to the art of puppetry in the United States; and Atlanta’s Botanical Garden. Whether you prefer to enjoy arts and culture inside a theater, or marvel at nature’s beauty outdoors, there’s a recreational opportunity that awaits in Midtown Atlanta.