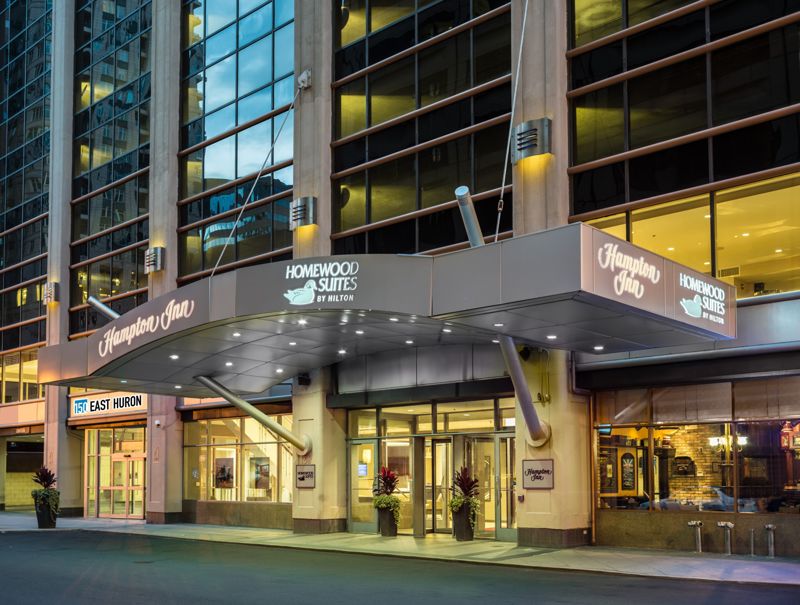 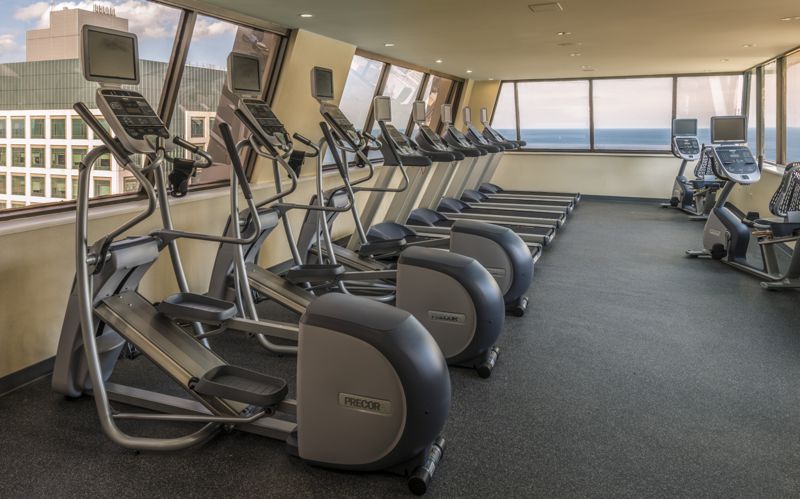 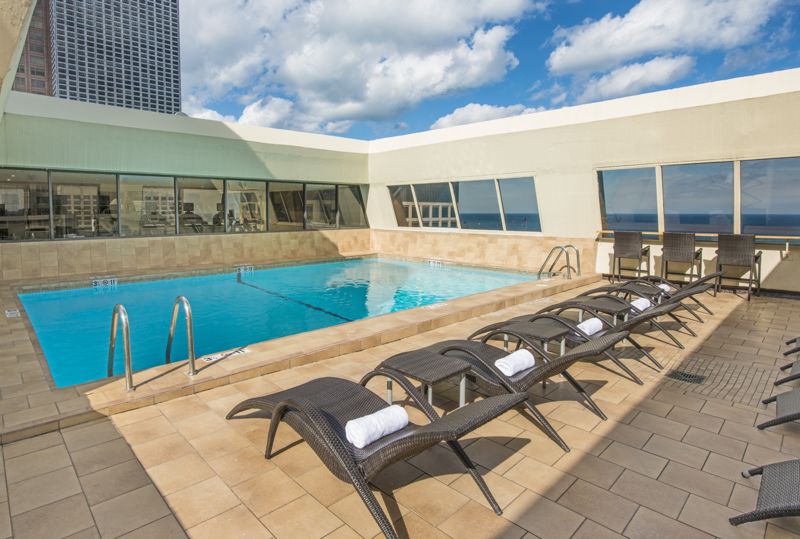 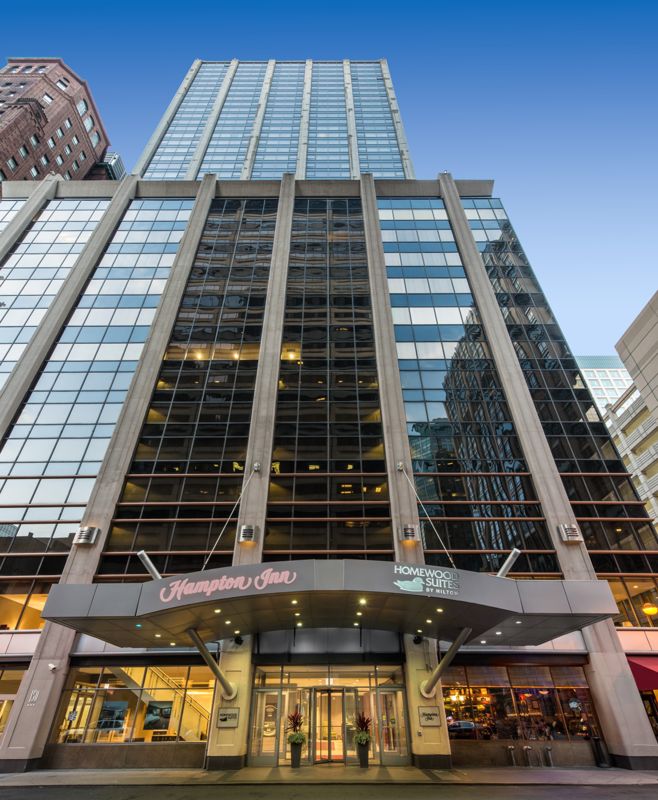 What Our Brokers Say About Office Space on North Michigan Avenue

Many people who live and work on North Michigan Avenue choose public transportation to get around. In particular, the Chicago Transportation Authority offers plenty of options in this neighborhood. The Red Line’s Chicago and Grand stations are popular choices, as well as the Jackson station and the Brown, Pink, and Blue line Loop stations, which are near the Art Institute. Magnificent Mile travelers also have access to plenty of buses and taxi cabs. Those who choose to commute to get there can take I-90/94 or I-55. Midway International Airport and O’Hare International Airport are located nearby for convenient national and international travel.

North Michigan Avenue isn’t just for shoppers; it also offers an impressive array of dining options. Professionals looking for somewhere to schedule a business meeting or just somewhere fun to eat lunch won’t be disappointed. Check out The Purple Pig, Sophie’s Chicago, Bandera Restaurant, or Mariposa. If you need to suggest a place for a visiting business partner or client to stay, look up The James Chicago-Magnificent Mile, Courtyard by Marriott Chicago Downtown/Magnificent Mile, or Hyatt Centric Chicago Magnificent Mile.

Besides the extensive shopping offerings, this part of Chicago is perhaps best known for its beautiful views of the city and its more than 50 landmark structures. If you want to take a good look at the city’s vast skyline, head over to the 360 Chicago Observatory at the top of the John Hancock Center or Navy Pier. When looking for historic structures, don’t miss the Tribune Tower, The Wrigley Building, The London Guarantee Building, and 333 N. Michigan Avenue. One of North Michigan Avenue’s important tourist attractions and historical landmarks is the Chicago Water Tower, which was originally constructed to hold a water pump to bring water out of Lake Michigan. Now, the Chicago Water Tower has the City Gallery in the Historic Water Tower where visitors can see pieces by local photographs, artists, and filmmakers. Nearby are the equally famous Water Tower Park and Water Tower Place shopping center.

The Magnificent Mile Association—called the Greater North Michigan Avenue Association until it was renamed in 2014—was established in 1912 to develop Michigan Avenue. It played a huge role in making the strip a world-class commercial, residential, and business district.

Interestingly, Chicago’s first traffic lights were installed on Michigan Avenue when American businessman and philanthropist John D. Hertz gave the city $34,000. Between 1920 and 1929, two of North Michigan Avenue’s most important structures were imagined and built. First, developers created the Wrigley Building, a 30-story building including a tower and a two-story clock. Second, the Tribune Tower was built and became one of the district’s first skyscrapers.

The nickname “The Magnificent Mile” originated in 1947 with Arthur Rubloff, the leader of The Greater North Michigan Avenue Association. He planned to update current structures and build new ones to transform the strip into something spectacular.

When the 100-story John Hancock Center was built on Michigan Avenue in 1970, it was the tallest building in the world. When Water Tower Place was constructed in 1975, it was the United States’ first urban vertical mall. Notably, the building was constructed with a graduated setback so that light could get over the top of the buildings and reach flowers and trees growing on the avenue.