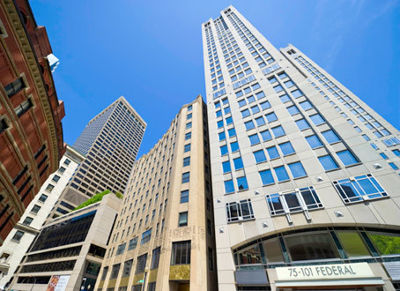 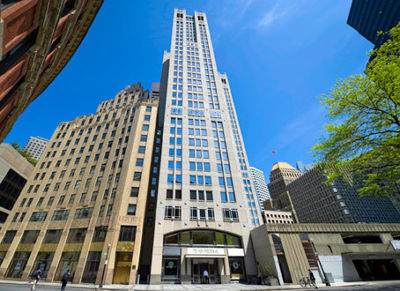 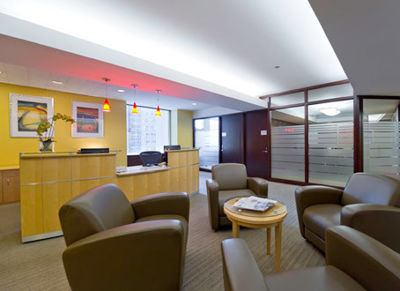 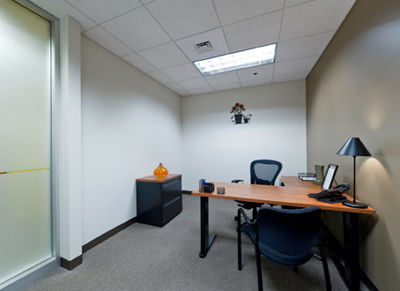 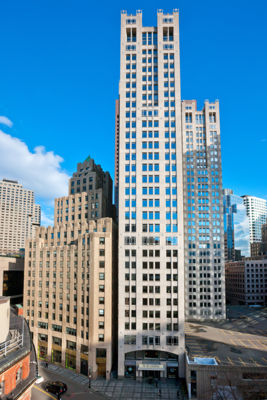 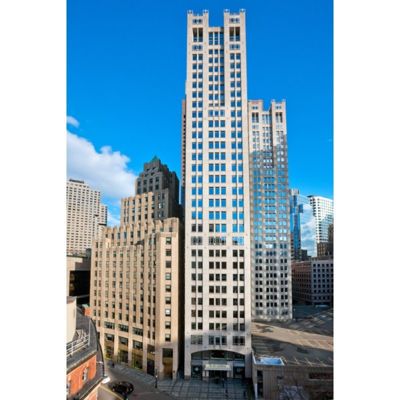 The Federal Street business center is a recently renovated complex set in the heart of Boston’s financial district, just one block from Congress Street. Based on the 16th and 19th floors, there are spectacular views of the city. Finance and tourism are some of the prime businesses in the state capital, which is the largest city in New England. Wits its many colleges and universities, Boston is also regarded an international center of higher education, with students contributing more than $4billion to the economy annually. It has a strong reputation for medicine, biotechnology and research. It is ranked in the top 20 of global financial centers and number one for innovation. The city is also renowned as a publishing and printing center – Houghton Mifflin is headquartered here and Pearson employs several hundred people. Boston also has an historic seaport which supports tourism, industry and fishing.