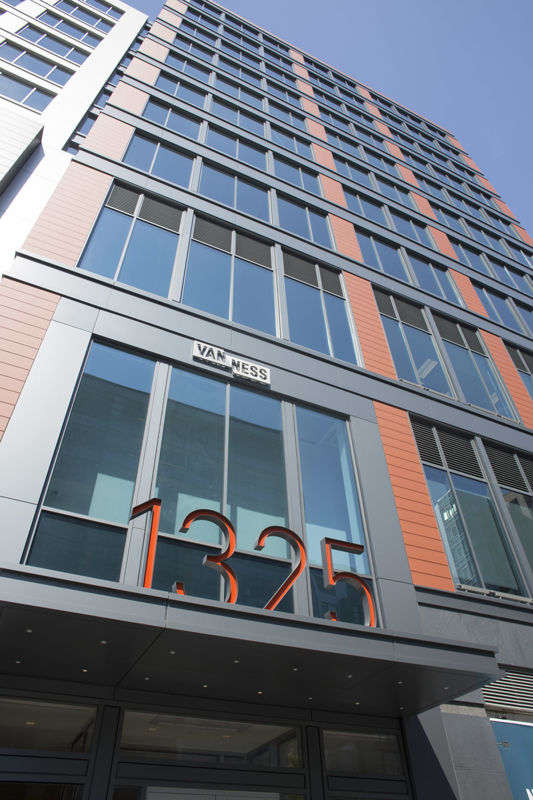 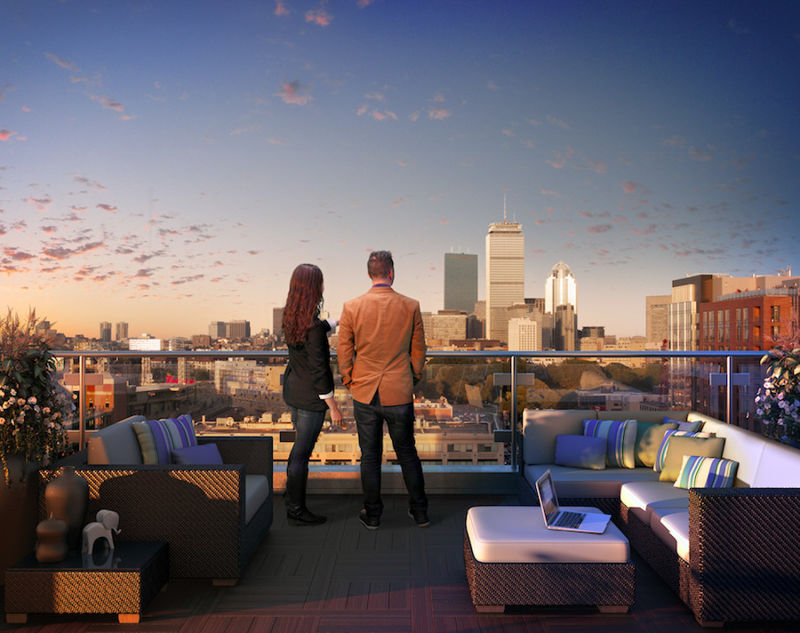 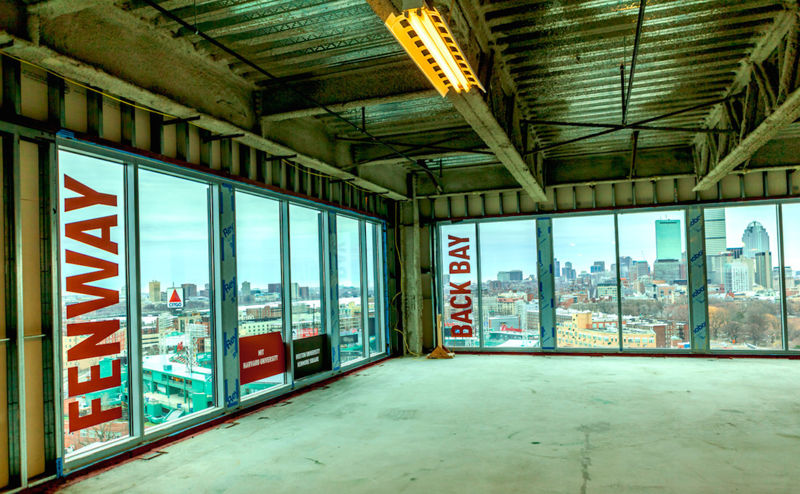 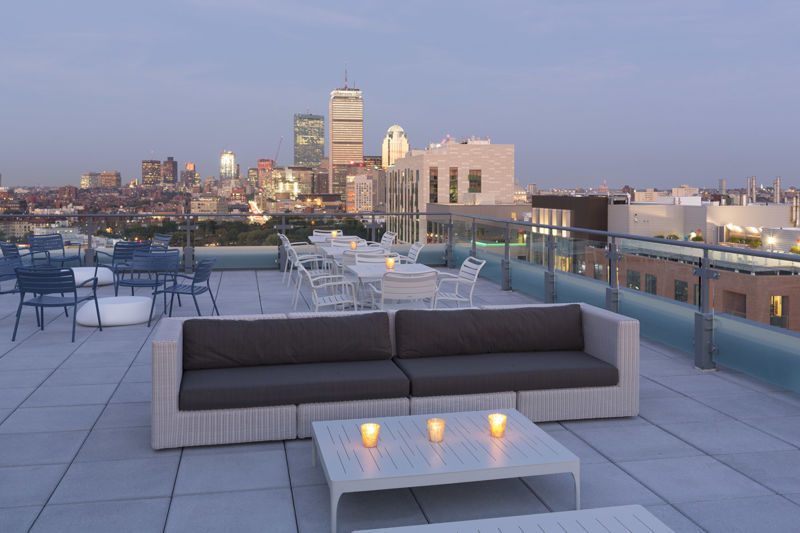 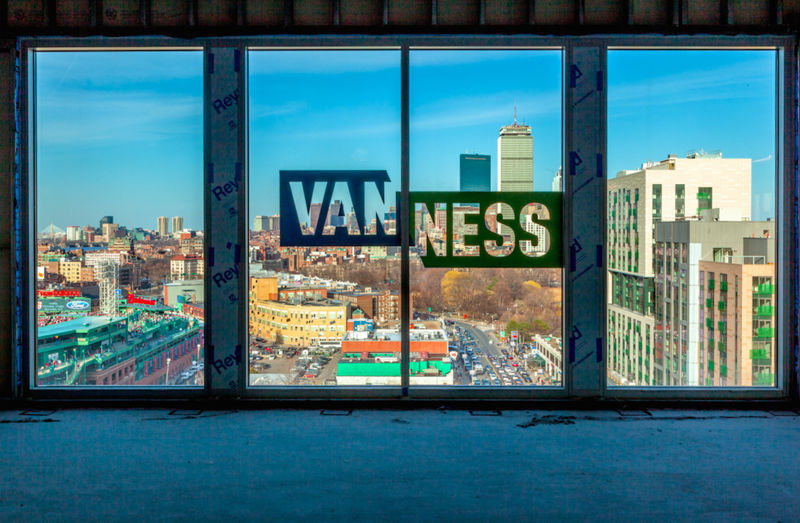 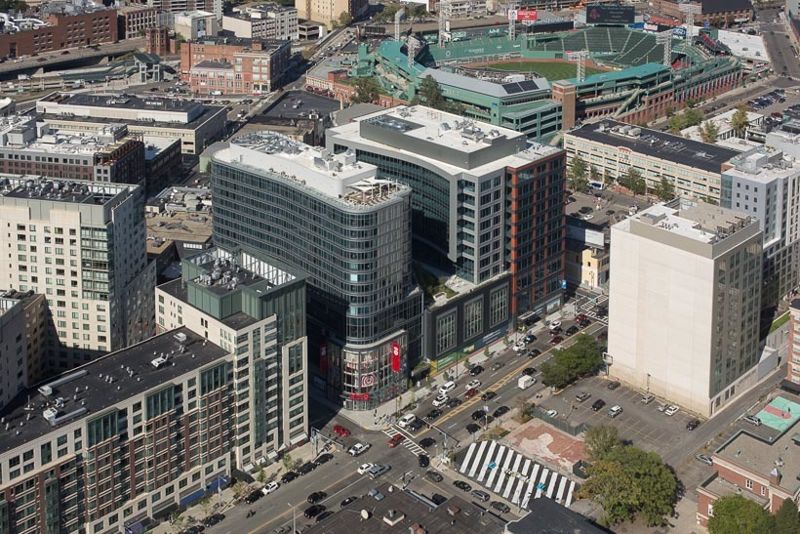 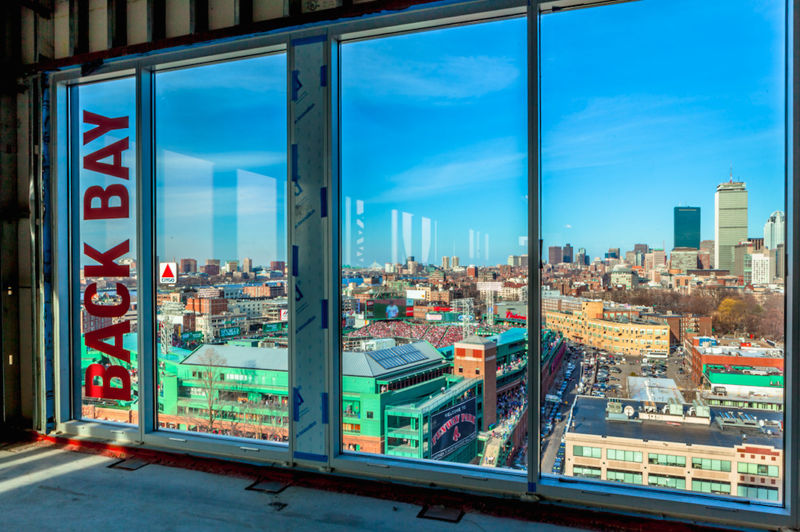 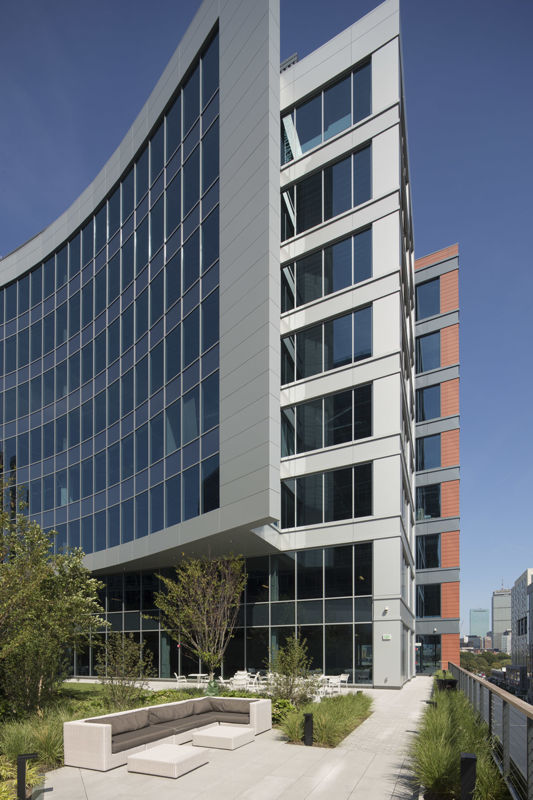 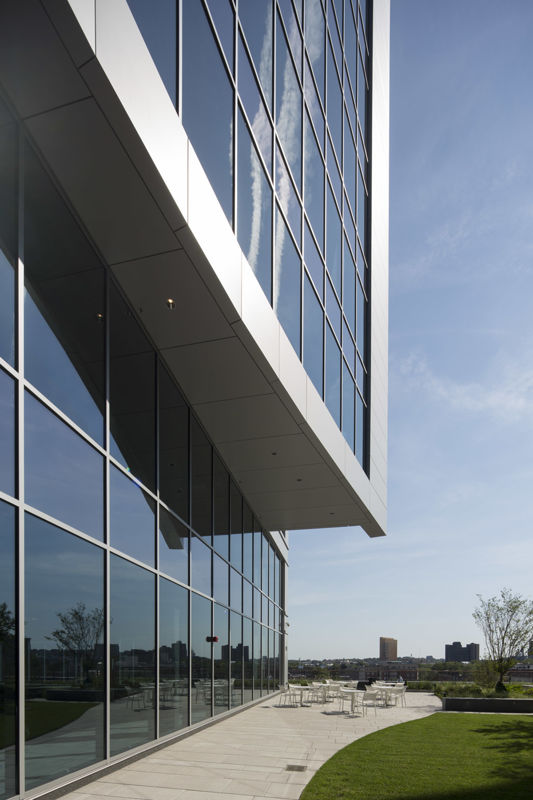 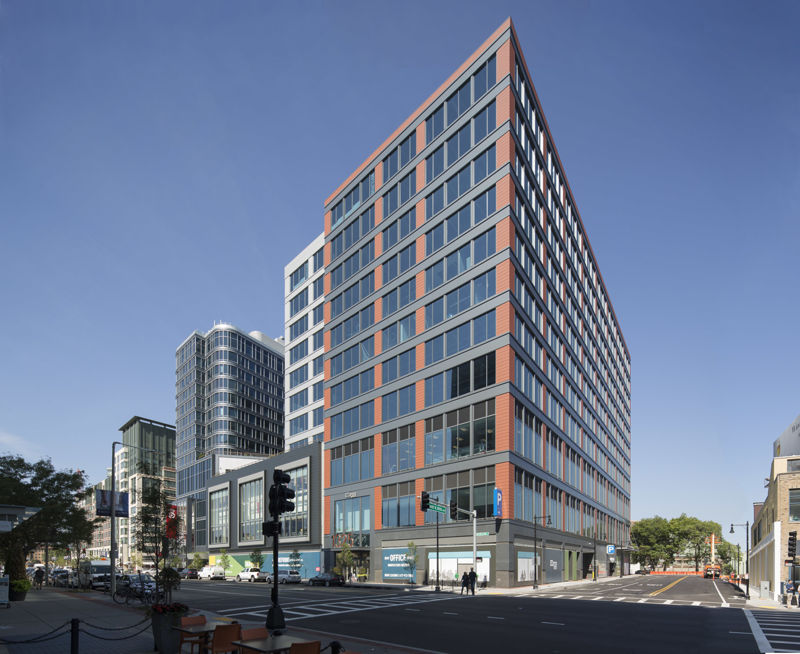 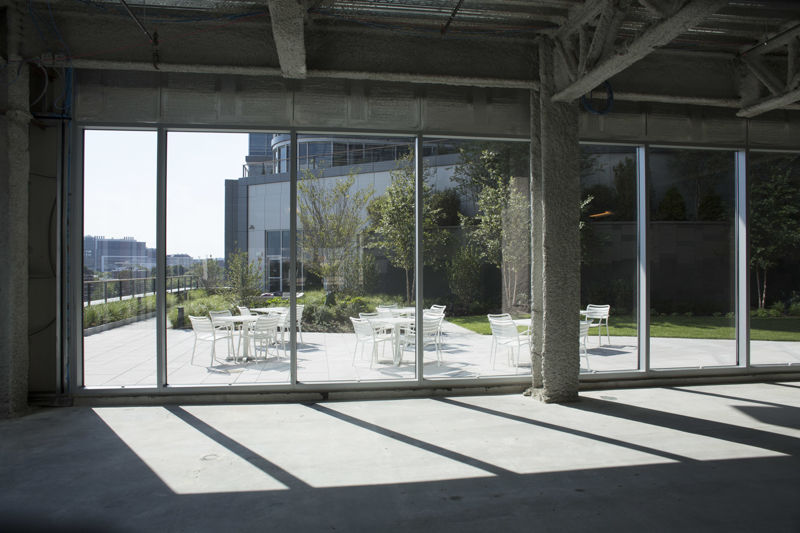 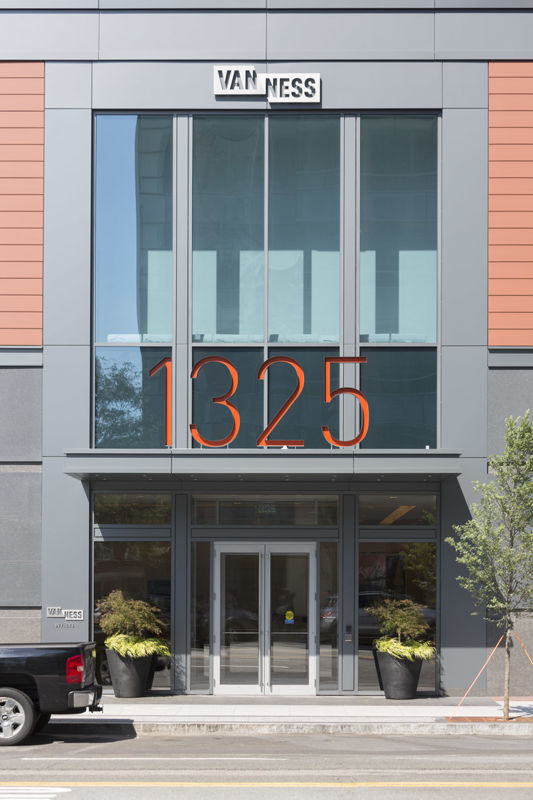 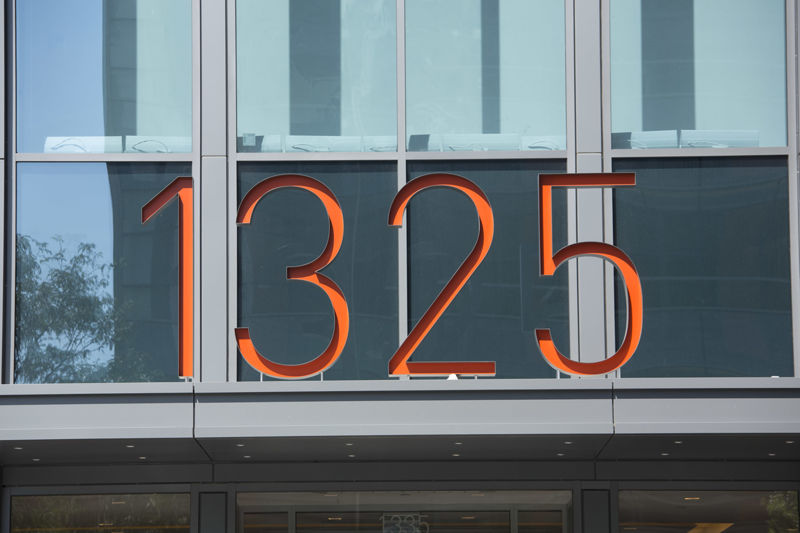 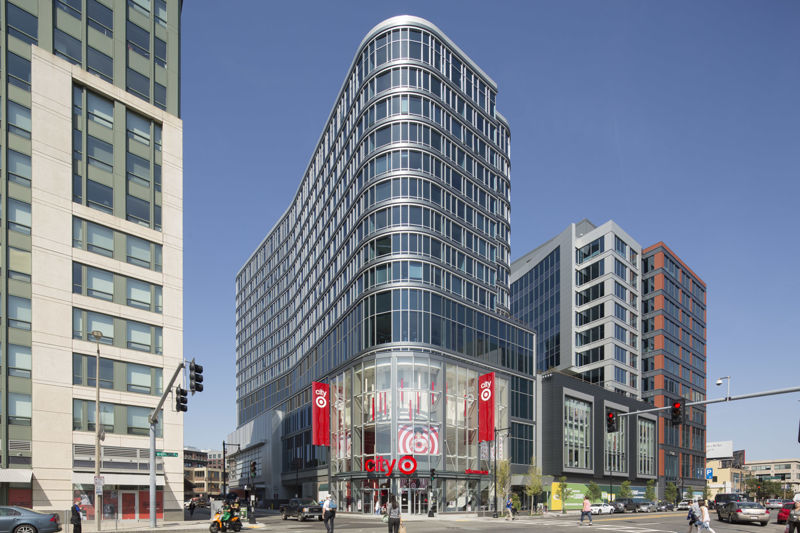 This year, the Boston economy has experienced the highest labor market growth on record in three decades. However, with only 2.2 million square feet of inventory and no new construction underway, the Fenway office space market is tight.

No Class A space is set to hit the market, while the Class B vacancy rate is much lower than that of Back Bay, Financial District, and Seaport. Fenway’s limited vacancies are a driver in the submarket’s average asking rents, which despite being mostly Class B inventory is in line with the Boston citywide average.

What Our Brokers Say About Fenway Office Space

Fenway is sometimes considered part of a larger area called Fenway-Kenmore. Some locals refer to the various sections of the area as East Fenway, West Fenway, Audubon Circle, and Kenmore Square. The neighborhood of Fenway is commonly split into two sub-neighborhoods, East Fenway/Symphony and West Fenway. Boston neighborhood boundaries are approximate, and opinions regarding their exact whereabouts vary.

Getting to, From, and Around Fenway

Fenway has an excellent public transportation system and is also very walkable and bikeable. The Massachusetts Bay Transportation Authority (MBTA) serves the area. The following MBTA Green Line trolley stops are in or near Fenway: Kenmore – B, C, D; Fenway – D; St. Mary’s Street – C; Symphony – E; Northeastern – E; and Museum of Fine Arts – E. Commuters can also use Yawkey Station, which is part of the MBTA commuter rail located near Fenway Park. Fenway Drive, Park Drive, Boylston Street, U.S. 20, Brookline Avenue, MA 9, and the Massachusetts Turnpike provide roadway options for those who choose to get around by car. Though it is very difficult to find street parking in Fenway, some parking garages and lots are available. Boston Logan International Airport is the closest airport to Fenway—just eight miles from Fenway Park.

Fenway may be the home of the Red Sox and serve as one of the last legs of the Boston Marathon, but it’s not just a tourist destination. It’s an exciting place to do business. The neighborhood is full of students and young professionals contributing to Boston’s booming medicine, technology, and higher education industries. The technology sector has grown in particular in the past several years with an increasing number of major corporations and startups. Important businesses based in Fenway include healthcare data firm Optum, fitness startup Whoop, insurance provider Crico, and Decibel Therapeutics, a biotech company.

Earlier this year, the long-awaited Fenway Center broke ground near Fenway Park. The 1.1 million square foot solar-powered complex is projected to include apartments, stores, condos, and 160,000 square feet of office space. Fenway is following the lead of other cities that have repurposed the land adjacent to sports venues, such as Denver, which added office complexes around Wrigley Field. The first phase of the project is supposed to be finished and open in 2019.

The Fenway Center isn’t the only up-and-coming development expected to feed the economy in Fenway. Several other projects are underway. For example, Cabot, Cabot & Forbes and CIM Group are collaborating to develop a ground-floor retail space and 250 parking spaces on Kilmarnock Street. This addition could be very helpful considering parking is currently scarce in Fenway. Also, real estate development firm Samuels & Associates is turning Landmark Center into Time Out Market, which will be a two-level food and cultural market offering food, bars, a cooking academy, and a retail shop. Samuels also plans to construct a 14-story office building on Brookline Avenue.

Two events spurred the establishment of the Fenway-Kenmore area. First, the Brookline-Boston annexation debate of 1873 resulted in the annexation of some of neighborhood Brookline’s land. Second, landscape architect Frederick Law Olmsted created some parks in the area. Land annexed from Brookline and land Olmsted filled in during his park project became part of modern-day Fenway-Kenmore. Originally, developers believed affluent people would fill the newly-formed neighborhood. Instead, it became one of the most important academic centers in the region. By 1907, 22 institutions of education operated in the neighborhood.

Fenway Park, home of the Boston Red Sox, plays an important role in the history of the neighborhood as a whole. Fenway Park, opened in 1912, is Major League Baseball’s oldest stadium. John Taylor, who owned the Red Sox in 1911, chose land in the Fenway-Kenmore area that his father had purchased to build the new ballpark. Taylor said he named the park after its location, but some people thought he actually named it after Fenway Realty, his family’s company. The Red Sox beat Harvard College in the first baseball game ever played at the stadium in 1912. Eventually, the stadium hosted not only numerous other baseball games but also other sporting events such as boxing, wrestling, and hockey. The baseball stadium earned its place as one of the state’s most popular tourist attractions in 1993 when public tours became available at the park.