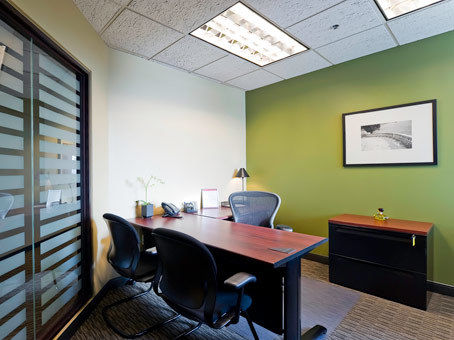 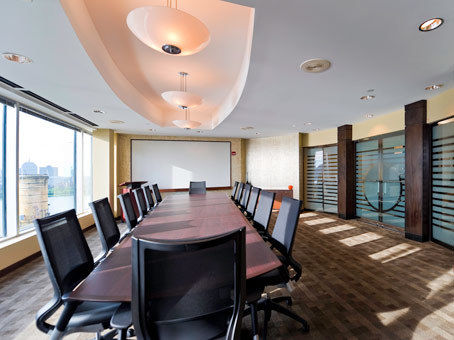 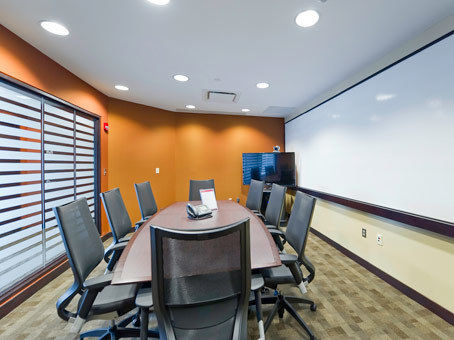 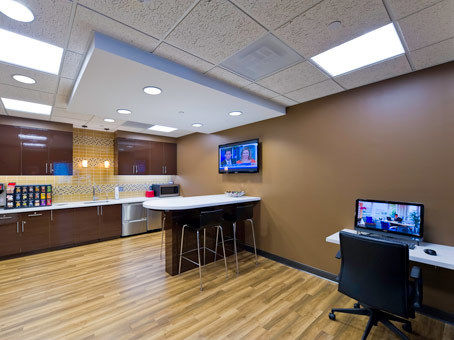 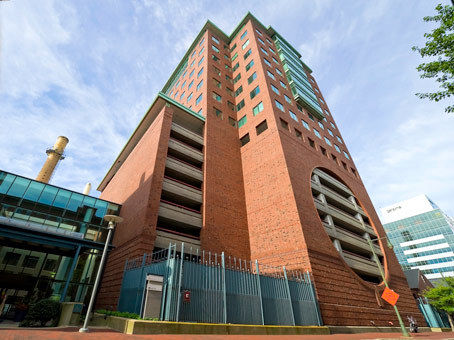 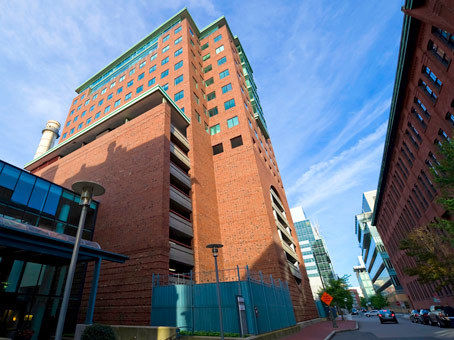 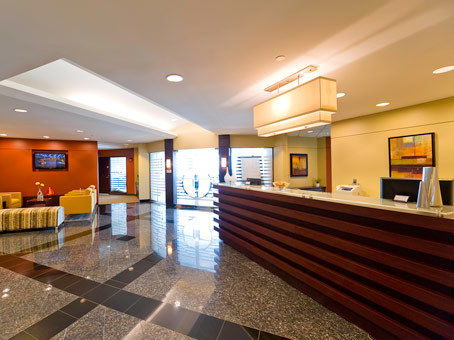 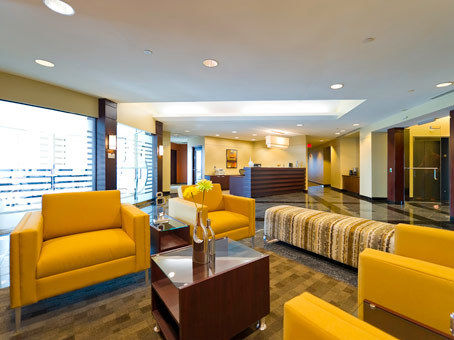 Kendall Square, a master-planned community on the east side of Cambridge, Mass., is arguably the center of the nation’s biotech industry because it includes the Massachusetts Institute of Technology (MIT) and a large number of biotech companies and startups. Kendall Square’s entrepreneurial community is so impressive that the neighborhood has been called “the most innovative square mile on the planet.”

The neighborhood is home to an enormous number of internationally known corporations. Leasing office space in Kendall Square means working alongside Facebook, General Electric, Nokia, Hubspot, IBM, Biogen Idec, Microsoft, Yahoo, Verizon, and LabCentral, to name a few. Google, which already had a presence in Kendall Square, recently signed a long-term lease at the 325 Main Street Building, providing room to eventually double their workforce in the neighborhood.

What Our Brokers Say About Kendall Square Office Space

Kendall Square is part of a college town, a tech hub, a breeding ground for startups, and an important center for biotechnology. It’s hard to imagine how much of the future is being and has been built in this less than .25 square mile neighborhood. Finding office space here can be challenging because of limited space. “The whole region is trying to grapple with how tight Cambridge is and trying to accommodate a lot of different growing companies with changing needs,” JLL Vice President and Director of Research said. The competition for space hasn’t stopped Kendall Square from continuing to attract talent and new businesses. Besides traditional office space, Kendall Square also has unique coworking spaces. Notably, Kendall Square is home to the Cambridge Innovation Center (CIC), which houses more startups than anywhere else on the planet. It provides coworking, workspace, and wet lab space. Employees of Hubspot, Instacart, Launch Code, Teach for America, and Transatomic have all worked at CIC.

Kendall Square is located at the intersection of Main Street and Broadway. Nearby neighborhoods include Wellington-Harrington, MIT, Inman Square, and Cambridgeport. Kendall Square is relatively walkable and bikeable. In fact, at one point, Cambridge earned recognition as the #1 most walkable city in the US. Recently, developers improved the 6th Street Walkway—or Office William Loughrey Walkway—which is an 800-foot long walking and biking path that connects Kendall Square with the rest of East Cambridge.

The Kendall/MIT Station is located directly in Kendall Square and is served by the MBTA Red Line. Bus Routes 64, 68, 85, and CT2 also stop there. In addition, a free shuttle delivers passengers from the Kendall/MIT Station to the CambridgeSide Galleria Mall. The Boston Airport (BOS) is conveniently located just a few minutes away from Kendall Square. Earlier this year (2019), Kendall Square Association and the Cambridge Redevelopment Authority announced the Transport Kendall Report, a plan to expand public transportation opportunities and effectiveness in Kendall Square.

Kendall Square’s thriving biotech and startup community has not only called for increased office and lab space but also inspired the construction of more homes, hotels, restaurants, and other necessities. Some people are surprised to find that Kendall Square is one of the hottest neighborhoods in the Boston area. But the neighborhood offers plenty to eat, drink, and explore. For food, check out ArtScience: Culture Lab & Cafe, Glass House, or Bertucci’s; for drinks, try out the Cambridge Brewing Company or Lord Hobo. Don’t make any scientific discoveries without having coffee first, perhaps at one of these Yelp-recommended cafes in Kendall Square: Blue Bottle Coffee, Cafe Luna, and Tatte Bakery & Cafe. Go ice skating at the heart of Kendall Square in the winter, see an independent film at Kendall Square Cinema, or take a stroll through the Kendall Square Roof Garden atop the Cambridge Center parking garage. The roof garden is located at 4 Cambridge Center. Just take the elevator to the top to see free, unmatched views of the Boston skyline.

Kendall Square Commercial Space For Lease | By the numbers

Long before brilliant minds began churning out some of the world’s most impressive scientific and technological discoveries in Kendall Square, the neighborhood was just a salt marsh on the Charles River. When the West Boston Bridge was constructed between Boston and Cambridge in 1793, the area began to transform.

By the middle of the 19th century, Kendall Square was a thriving industrial center and home to the Kendall Boiler and Tank Company, which gave the square its name. Unfortunately, most businesses operating here had to shut down following World War II, leaving the area devoid of activity. The neighborhood’s character changed with the arrival of MIT in 1916. The campus greatly influenced Kendall Square’s future development and helped turn it into a tech hub. During the space race, Kendall Square almost became the site of the NASA mission control center. The control center wound up in Houston, but Kendall Square became the site of the NASA Electronic Research Center, which operated for five years. In the 1980s, neuroscience company Biogen became one of the first notable biotechnology companies to work in Kendall Square. And in the late 1990s, the Cambridge Innovation Center began providing space for entrepreneurs and startups to thrive, helping Kendall Square gain its reputation as the most innovative square mile on the planet.