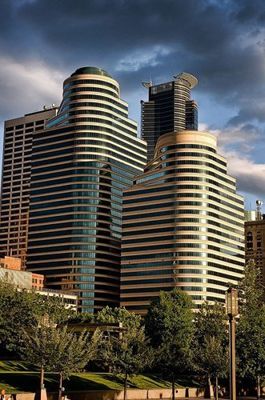 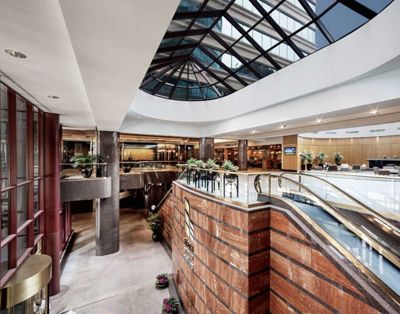 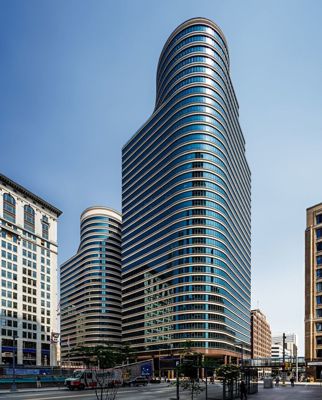 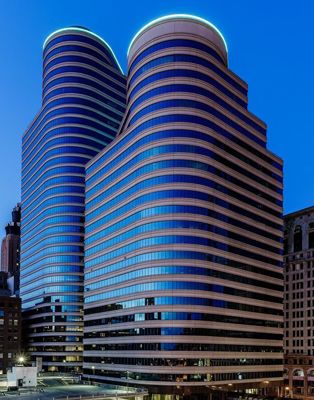 With more than 150 years of history, Downtown Minneapolis has experienced decades of change. Established in 1856, the Downtown area was once peppered with sawmills and timber, but as the industrial economy shifted towards flour processing and then other industries in the mid-twentieth century, the city’s milling economy slowly began to fade out.

While Downtown Minneapolis is no longer an industrial mecca, business continues to thrive in repurposed office buildings and commercial skyscrapers that fill the Downtown skyline. Downtown offers a density of Class A office space, adaptive reuse apartments, top-notch entertainment, and world-class eateries, making it an ideal place for businesses to be at the heart of Minneapolis’ thriving cultural scene. And if you’re looking for a world where old meets new, parts of Downtown, such as the Warehouse District and the North Loop, offer a harmony between the city’s past and present.

To learn more about commercial office space in Downtown Minneapolis, filter through our real-time listings by location, size, and number of employees, and check out the rest of our city guide for everything else you need to know about finding office space in the heart of Minneapolis – Saint Paul.

Trust made a $20 million sale to Spaulding & Slye at 330 South Second; and KBS Growth & Income REIT bought a Downtown property for $88.4 million.

In Downtown Minneapolis, there’s nearly 1.2 million square feet of new commercial property under construction. Most of this construction is concentrated in the Downtown West area, where new companies will share the neighborhood with Fortune 500 companies including Target and Xcel Energy, both of which are located along Nicollet Mall. What Our Brokers Say About Downtown Minneapolis Office Space

If you’re interested in sharing a neighborhood with these companies, there’s a variety of office space available. In Downtown alone, there’s over 17.7 million square feet of Class A office space that caters to corporate needs. For popular, shared office space, consider options like the WeWork located in Capella Tower.

If you’re more interested in adaptive reuse office space, make sure to visit properties in Downtown’s North Loop and Warehouse areas. In the Warehouse district, developers are hard at work transforming old buildings like the beloved Kickernick Building. Renovation plans for the seven-story building center around restorting original features, like removing the added dropped ceilings, and exposing the building’s original brick palette and industrial finishes. And the developer plans to entice companies with a new lobby atrium, a prominent entryway to Downtown’s 1st Avenue, and updated amenities like bike storage.

Getting to, From, and Around Downtown Minneapolis

For commuters who live and work Downtown, the skyway system offers an ideal commute — especially in the winter months. Commuters can travel all the way from one end of Downtown to the other without passing through the elements until they reach home at the end of their trek. And for visitors? The skyway system is an easy way to travel through Downtown while stopping in eateries and shops that line the overhead path.

If you’re looking for alternative transportation options in Downtown Minneapolis, the city offers award-winning light rail and bus systems. In addition to these conventional methods of public transit, locals and visit. However, it’s important to note that a major interstate that passes through Downtown Minneapolis, I-35W, is under construction through fall of 2021. If you commute by rail or by car, this construction could impact transport in and out of the Downtown area.

Over time, Downtown Minneapolis has developed its own micro neighborhoods. The city center includes both Downtown West – where you’ll find skyscrapers and adaptive reuse buildings –  and Downtown East, home of the historic mill district. Downtown Minneapolis also encompasses areas like Uptown and the Warehouse District.