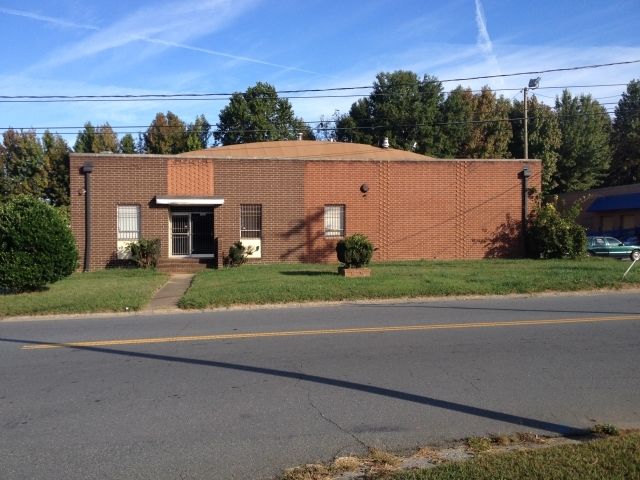 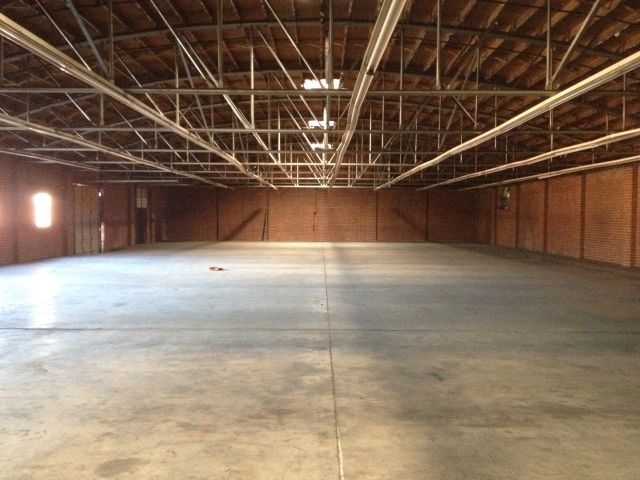 If Uptown and University City feel too corporate and just not hip enough, the answer might be the edgy hot spot right between the two: NoDa. Here vibrant murals over the century-old industrial mill buildings shed light on the history of this community. Built as a small collection of early 20th century company towns before descending into blight, this neighborhood has rebounded since the 80s to become Charlotte’s cultural and artistic heart.

While NoDa proper is small – barely a square mile along North Davidson Street ­– it is a primary landmark that influences artsy, quirkier neighborhoods on Charlotte’s near-northeast side.

Despite its corporate origins, you’ll find none of the giant businesses like Bank of America, Wells Fargo, and Duke Energy around NoDa, nor the skyscrapers or sprawling office parks they tend to occupy. Instead, you’ll find a hodgepodge of small businesses making offices, shops, galleries, and restaurants out of old, repurposed, buildings.

NoDa and and Plaza Midwood are recognized as among the most eclectic and diverse sections of Charlotte. While office space in NoDa and the neighborhoods nearby is relatively affordable compared to other areas of Charlotte, its inventory is limited and highly sought after.

With just over 2 million square feet of office space in nearly 300 buildings. Unfortunately for businesses looking to move into the area, the vacancy rate is the lowest in the Charlotte metro.

Across all building classes, the average asking rent for office space in NoDa is  $21 per square foot. While no new office space had opened in the area to that point, about 170,000 square feet is currently in development.

NoDa Office Space | By the Numbers

What Our Brokers Say About NoDa Office Space for Rent

With an array of buildings left over from the early 1900s, especially in NoDa proper, much of the office space in this area tends to be brick and mortar, repurposed and modernized from a variety of uses over the years. While NoDa has some newer, modern offices to choose from, expect to find plenty of small, unique, and quirky spaces around NoDa.

Neighboring businesses in this area will tend to be on the younger and hipper side while residents are often more invested in the neighborhood, decorating old, cookie-cutter houses with striking and unusual color and giving the community a more progressive atmosphere than most of Charlotte.

That deeply invested community mixed with up-and-coming businesses means that there is virtually always something to do in NoDa and its surrounding neighborhoods. NoDa’s businesses and roughly 3,000 residents host routine crawls through the community’s numerous art-related shops, studios, and galleries. For live entertainment, a range of local and national acts pass through Neighborhood Theatre, an aptly named performance space converted from an old movie theater, while more unknown performers play at the intimate Evening Muse.

NoDa also has an impressive variety of unique ways to taste the local flavor, including Haberdish and Cabo Fish Taco for food or Heist Brewery and NoDa Brewing for drinks. You can even take your dog for a pint at The Dog Bar, with its 1,000 square-foot, AstroTurf patio with a play zone for dogs.

As NoDa’s recreational hotspots are condensed in the small center of North Charlotte, the community is much friendlier for pedestrians than much of metro Charlotte. However, it’s still easiest to get around by car with limited bike lanes and public transportation access. However, the transportation outlook for the community improved in early 2018 with the expansion of the Lynx Blue Line light rail train, connecting Uptown with UNC Charlotte and cutting right through NoDa.

NoDa’s development into a center for the arts is linked to its past in ways that are apparent in the meshing of old and new throughout the district today. Just farmland at the beginning of 1903, the area that would become NoDa was first developed as a couple of textile mills (Highland Park Mill No. 3 and Mecklenburg Mill) with matching company-owned “villages” to house their employees.

By the time a third mill, Johnston Mill, opened about a decade later, the area was growing into its own little city with its own shops, grocery stores, drug store, barbershop, churches and more – most of which are still standing as restaurants, breweries, and shops – with a few miles of farmland separating it from Uptown. While the district’s mills weathered the Great Depression, they began a slow decline in the ensuing decades until all had closed by the mid 70s while the houses and shops in the area fell into disrepair.

The birth of the modern North Davidson began in the mid 80s when two artists, Paul Sires and Ruth Ava Lyons, saw potential in the neglected community and set up an art studio, encouraging other artists to join them in the area.

While that original studio closed, their vision eventually came to pass as the community remains dotted with art studios and shops along with a number of other restaurants, breweries and other small businesses helping to reshape the neighborhood from a blighted mill town to Charlotte’s center for arts and culture.