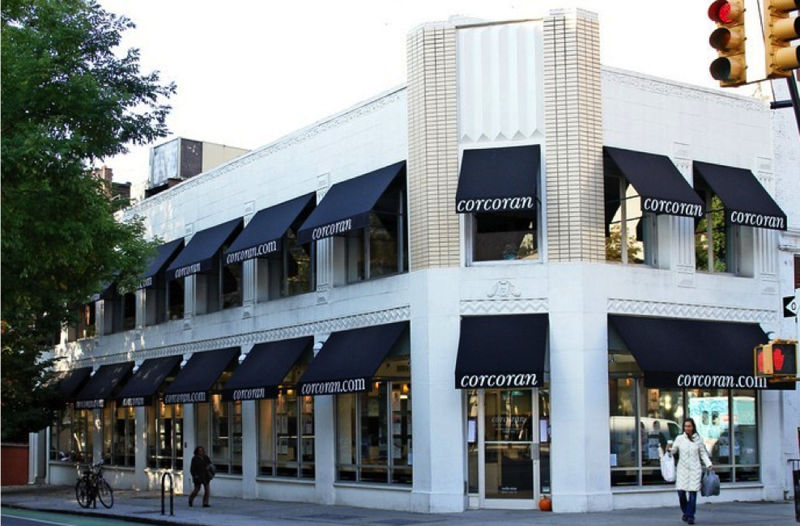 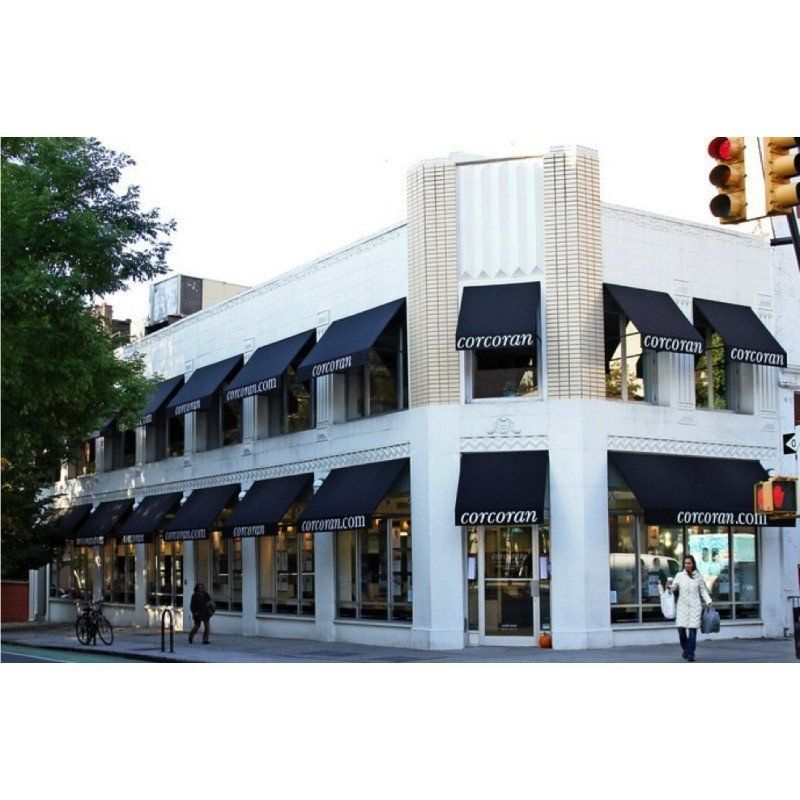 Brooklyn Heights, formerly known as Brooklyn Village, is known for its early architecture. The oldest structure, The Wyckoff Farmhouse Museum, was built in 1652 and continues to stand today under new ownership. However, Brooklyn Village did not become a charming place to visit in the New York area until around 1834.

The surge in brownstone townhouses and low-rise buildings had given Brooklyn Heights a 16th-century European style since the early 19th century. With the area’s sheer beauty and 1800s urban streetscape, the Brooklyn Heights Historic District joined the National Register of Historic Places in 1966. If you’re looking for breathtaking Brooklyn Heights office space for rent in one of these classic buildings, contact us today.

Brooklyn Heights is part of the Downtown Brooklyn submarket. Throughout the pandemic, Brooklyn has seen negative quarter net absorptions of -410,932 within 2020. Within Q2 2021, company Whittle School and Studios had withdrawn their 622,000 square-foot deal, adding drastically to the submarket’s increase in vacancy. However, within Q2 2021, St. Francis College lessened the blow by leasing 255,091 square feet of office space in The Wheeler, showing the fifth-largest leasing activity in the Downtown area.

Still, vacancies scattered around Downtown Brooklyn and new office spaces under construction contribute to Brooklyn’s 19.3% vacancy rate. Among the office spaces still vacant is the more than 366,000 square feet of space between the 8th and 14th floors of The Wheeler.

Also, a new office tower recently completed One Willoughby Square, adding about 500,000 square feet of vacant office space to Downtown Brooklyn. Since June, companies have leased 29% of this space, leaving 334,000 still up for grabs at the average asking rate of $53.21.

What Our Brokers Say About Brooklyn Heights Office Space

Many large businesses have decided to expand into Brooklyn Heights. From healthcare services and hospitals like University Hospitals of Cleveland and MetroHealth System to Apple and Nestle, these businesses have found a home in this prestigious neighborhood in New York City.

Many start-up businesses have also found comfort in the small-town quaintness of the area that allows them to get to know their employees and customers. Local companies in and around Brooklyn Heights include Atomic, Work & Co., Songkick, and Zipari, taking advantage of the abundance of private office spaces and suites.

195 Montague Street: This four-floor commercial building is near the Empire State Building and the Statue of Liberty. Alongside the stunning view and high foot and vehicle traffic, this building offers conference rooms, kitchen facilities, and nearby cafes, boutiques, subway stations, and parking garages.

1 Pierrepont Plaza: Located in Brooklyn’s central business district, this building has a great view of the Brooklyn skyline as well as the rolling green hills of Columbus Park right next door. Within this 19-story high rise, discover its multiple board rooms, lounge areas, and onsite parking areas. You’ll also have the convenience of subway lines and bus routes within walking distance, as well as the Brooklyn Bridge and LaGuardia Airport, only 30 minutes away.

175 Pearl Street: Large and small businesses are no stranger to this office building with a dense concentration of tech firms and start-up businesses alike. However, there are still multiple full-floor Brooklyn Heights office spaces for rent that span the first three floors of this building. Each office space ranges from 100 to 20,513 square feet and has a negotiable term, high-speed WIFI, and nearby convenient transportation.

Get to Know Brooklyn Heights

Aside from residential structures that date back to pre-civil war times, a famous strip to the locals known as Montague Street provides stores and restaurants for the smaller surrounding neighborhoods. Matching the intimacy of these neighborhoods, each of these businesses is family-owned and operated. Some small-chained businesses include Fab Architecture and Ricky’s.

This strip begins at Columbus Park, near Brooklyn Borough Hall, Brooklyn Business Library, Kings County Supreme Court, and multiple law firms. From there, it stretches to the Brooklyn Heights Promenade, a walkway overlooking Downtown Manhattan and the Brooklyn Bridge. The scenic route of the Promenade, lined with old architecture, is unsurprisingly within Brooklyn’s Historic Preservation District.

Renting office space in Brooklyn Heights not only means joining the many other companies in this high-profile business hub but easy and accessible transportation to neighboring areas as well. Multiple subway lines service the area with a station at Jay Street-MetroTech, Clark Street, and Borough Hall.

Clients, customers, and employees can also use the MTA Regional Bus Operations to travel between Brooklyn neighborhoods. While there are no bus stops in Brooklyn Heights, they are still close by in Downtown Brooklyn, Dumbo/Fulton, and Cobble Hill.

In recent years, the NYC Ferry has even begun stopping at Brooklyn Heights’ Pier 1 and Pier 6, adding more transportation options to the area and more accessibility to Brooklyn Heights office spaces.

Have you found Brooklyn Heights Office Space for rent yet? If not, here are some options in the nearby neighborhoods to consider.

Cobble Hill: Cobble Hill sits to the north of Brooklyn Heights. Within its 40-block span, it has multi-family properties with spaces ranging up to 6,290 square feet. Set up shop near its vintage 19th-century houses, which have labeled Cobble Hill a historic district.

Dumbo: DUMBO (Down Under the Manhattan Bridge Overpass) was once known as Gairville. Its grounds, once filled with warehouses and industrial buildings, now encompass deluxe commercial and residential buildings. Currently, there are four Class A office buildings that run at a yearly rate of $47.67 per square foot. Class B and Class C office spaces are $38.23 and $49 per square foot, respectively.

Prospect Heights: Located in Northwest Brooklyn, Prospect Heights is known for its cultural diversity and late 1800s brownstone buildings. Office spaces in these buildings have an average asking rate of $50.77 per square foot.

For more information on Brooklyn Heights office space for rent and office spaces in the surrounding areas, contact us. We’ll help you find the right office space to fit your needs.