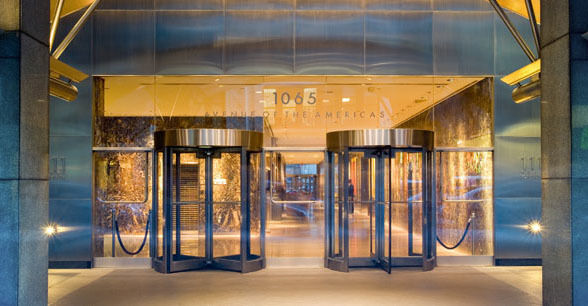 Recently built full floor with great light and bryant park views, Features 16' ceilings. Can be combined with the 17th floor for 45k SF.