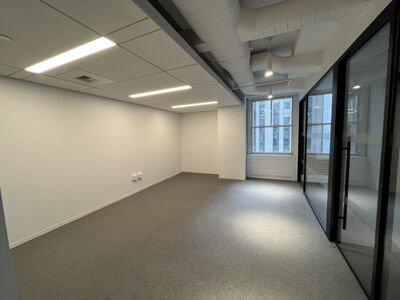 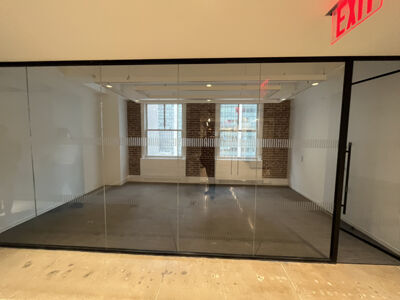 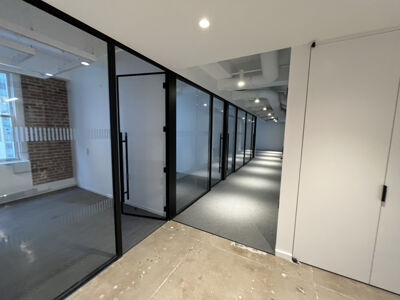 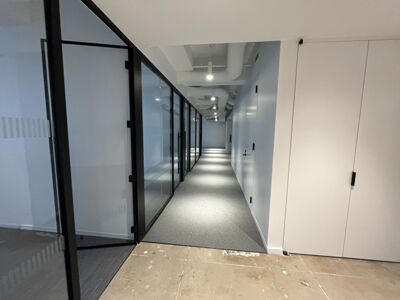 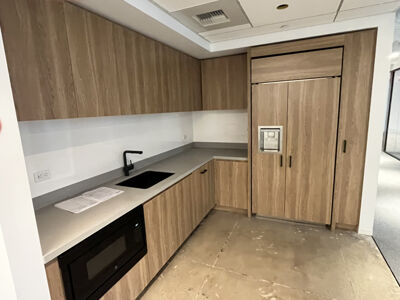 Rockefeller Center, the most recognized commercial property in the world, encompasses the six square blocks between Fifth Avenue and the Avenue of the Americas from 48th to 51st Streets, rising 70 stories above beautiful Midtown Manhattan. The landmark property consists of 8,695,205 rentable square feet in twelve Art Deco buildings with unique, internationally recognized architectural features. Rockefeller Center is not only a place of business but also a premier destination for world-class shops, restaurants, and entertainment venues. Tishman Speyer has directed the redevelopment and repositioning of Rockefeller Center since July 1996, including a redevelopment of the 224,000 square feet of retail space on the concourse level and the creation of large blocks of desirable retail spaces at the street level. Office occupancy at Rockefeller Center has grown from 86% in 1996 to more than 98% today. In April 2001, Tishman Speyer, along with a longstanding investment partner, purchased the other partners’ interests in Rockefeller Center to achieve controlling interest in the landmark property. Rockefeller Center also houses Tishman Speyers global headquarters at 45 Rockefeller Plaza. In addition to garnering the highest quality office and retail tenants, Rockefeller Center attracts approximately 350,000 visitors daily to marvel at its architecture, dine in its famous restaurants, shop in its multitude of luxury retailers, or enjoy one of the world-class entertainment options including Top of the Rock Observation Deck, Radio City Music Hall or The Rink. In addition, Rockefeller Center is host to year round shows at Radio City Music Hall, NBC televised events such as The Today Show, and the Annual Christmas Tree Lighting ceremony. Guided tours of NBC Studios are also available as are tours of Rockefeller Center and its significant major sculptures, murals, metalworks, and enamels, including Lee Lawries Atlas and Paul Manships Prometheus. Rockefeller Center is accessible by various modes of public transportation and is just a 10minute commute from all three primary transportation hubs of New York: Penn Station, the Port Authority, and Grand Central Terminal.

1270 Avenue Of The Americas