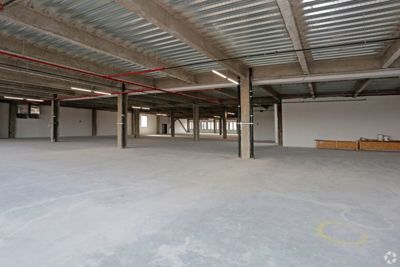 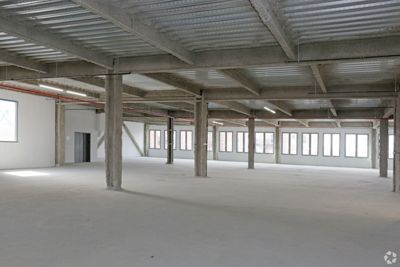 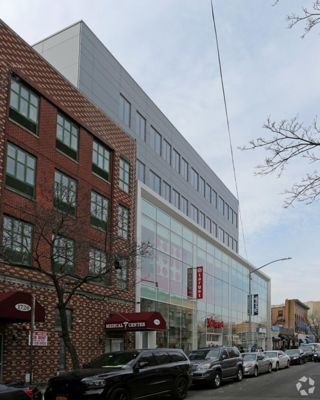 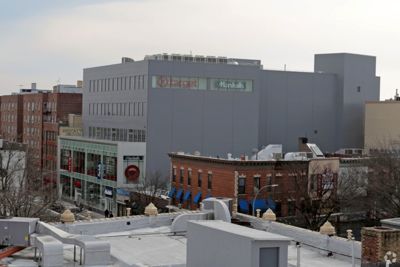 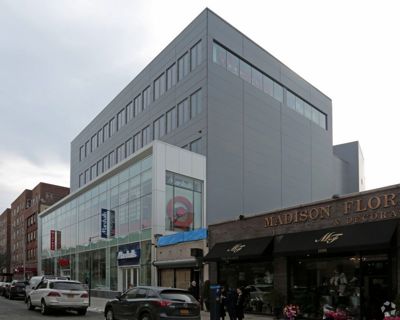 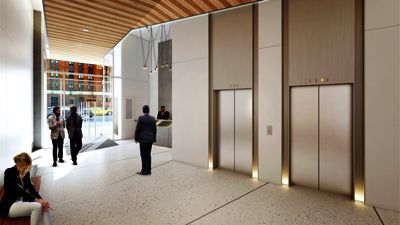 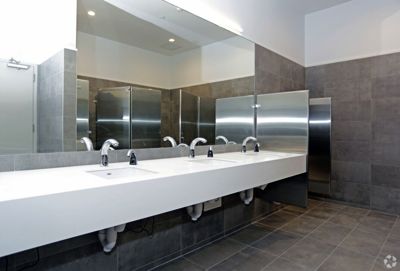 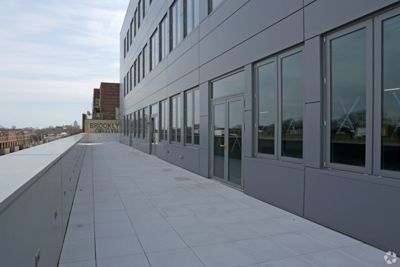 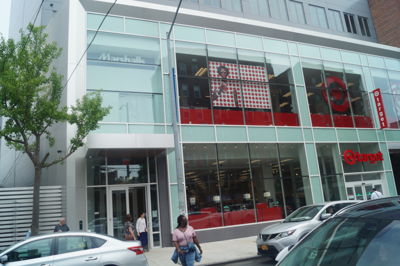 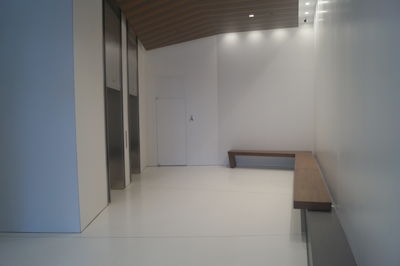 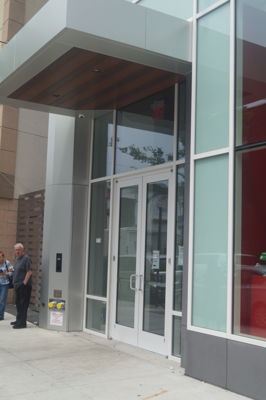 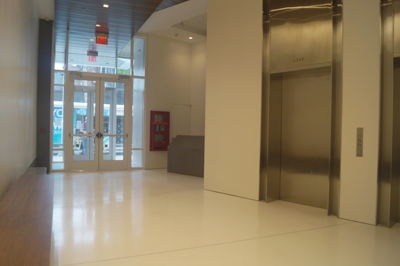 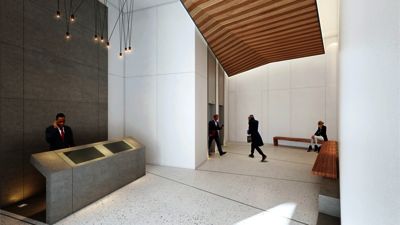 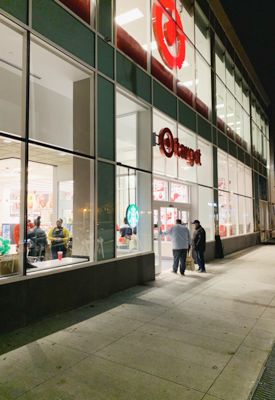 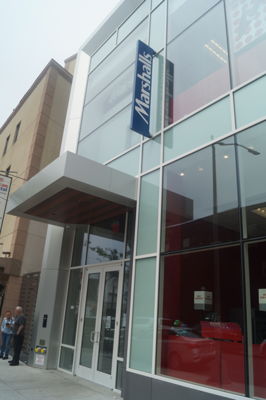 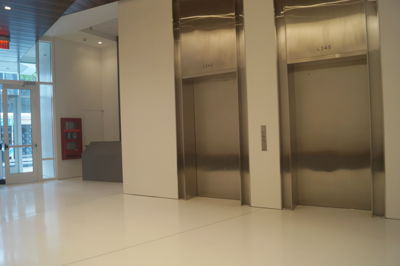 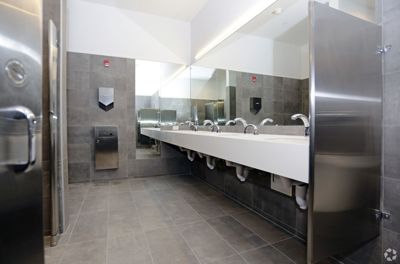 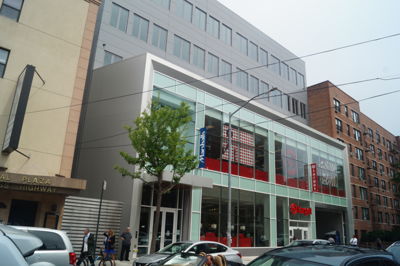 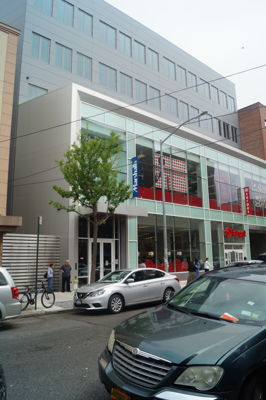 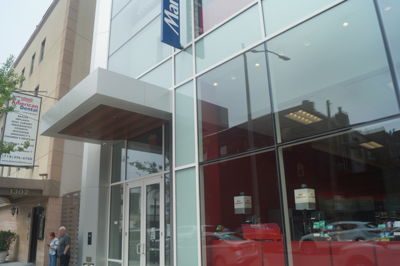 Brooklyn has become an enticing frontier for companies seeking rental office space in New York City. While it may not have as many skyscrapers or iconic landmarks as Manhattan, the neighborhoods are brimming with character, atmosphere, and a range of conveniences. Almost any company, from a startup to a well-established firm, can find a Brooklyn office to suit their culture and business needs.

While also seeing an increase in innovation jobs on an industrial scale, it’s becoming “the innovation capital of New York,” according to Crain’s NY Business. Lower Manhattan’s Silicon Alley has stretched to Brooklyn, which now houses a large number of startups such as Kickstarter, Etsy, Vice Media, and mindbodygreen. From 2009 to 2018, data shows the number of businesses with office space increased by 32 percent, which is nearly double the rate of business growth across the city.

Many different kinds of flexible office rentals are also available in the form of coworking spaces. The increase in demand for flexible leases has led to coworking property cropping up in neighborhoods such as Flatbush, Park Slope, Williamsburg, Bushwick and more.

Brooklyn NY rents are still significantly cheaper than lease averages in Manhattan. In addition to the attractive price tag on commercial space for rent, a fast-growing inventory of repurposed buildings and new constructions can accommodate businesses of all industries and sizes that are looking to rent space for their business.

For the uninitiated, Brooklyn is not a neighborhood in New York, it’s a borough—and a very large one at that. It has numerous individual neighborhoods, each with its unique flair. Some neighborhoods—because of their transit options, their attraction for particular industries, their amenities, or various other factors—are especially intriguing to office space seekers. If you’re on a search for an space for rent, be sure to consider these areas: Williamsburg, located in the North of BK, is one of the most in-demand, luxury-driven markets in the borough. Williamsburg is home to startups and creative agencies that prefer the loft-style brick and beam structures. Attracting creative minds and recent college graduates, Williamsburg is also a local hub for agriculture technology and biofabrication startups. The neighborhood contains at least a million square feet of space, with hundreds of thousands of square feet more of property under construction.

The neighborhood is easily accessible from Manhattan, LIC, Greenpoint, and many more. The residential attraction of the area means that retail property is big. Many buildings lend themselves to popular retail stores for clothing, music, design, and more.

Despite its distance from Manhattan and any major transit hub, Sunset Park’s waterfront views and classic industrial architecture make it one of the fastest growing submarkets in Brooklyn. Its popularity is in part due to Industry City, a 35-acre space along the waterfront. Industry City used to be mostly vacant factories but now includes mixed-use work, innovation, and retail space ranging from 5,000 to 500,000 square feet with more than a dozen ISP options for high-speed internet. The average SP rent is among the lowest of New York City’s top submarkets, making the search here well worth it.

Brooklyn has a lot to offer companies searching for rental properties. An office can provide that rare combination of affordability and a desirable location. Whether on the hunt for a small office space in a trendy locale served by multiple subway lines, or a large industrial office with an incredible view, there is sure to be a property for lease that will give you your ideal space.