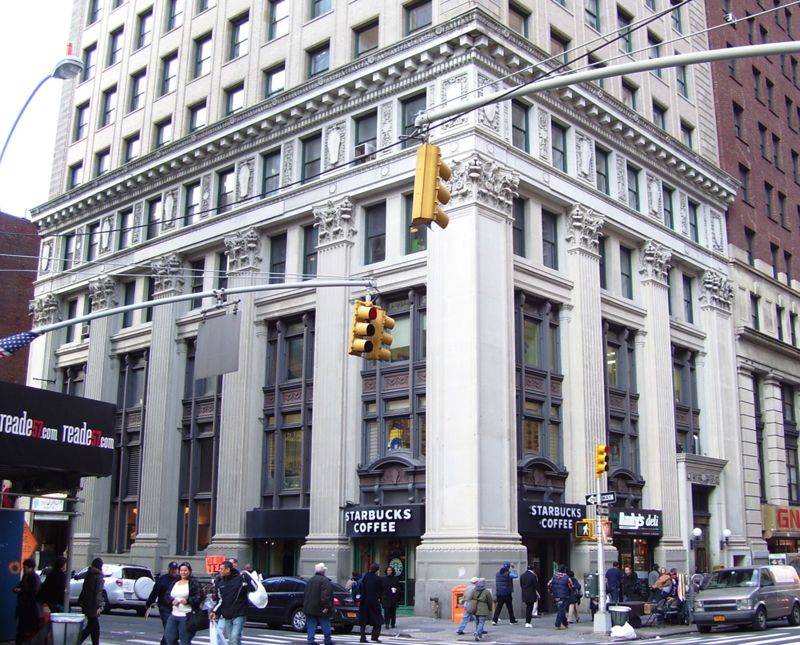 291 Broadway, New York, NY 10007 is located on the corner of Broadway and Reade Street. The building was constructed in 1911 by Clinton & Russell architects, offers around 128,000 square feet in office space for rent, and tops out at 19 stories. Although the building is older, it has been renovated at numerous points throughout its lifetime to gain a more modern look and infrastructure, most recently in 1990. 291 Broadway is located in TriBeCa and is within walking distance to some of lower Manhattan’s city landmarks. These include City Hall, South Street Seaport, Battery Park City, and the World Trade Center. In addition to these offerings, there are hundreds of bars, restaurants, and retailers that surround the area. The building is also highly accessible as it is located near the MTA’s blue, red, yellow, and brown subway lines. The structure also benefits from a high level of security due to its proximity to City Hall and Federal Plaza.