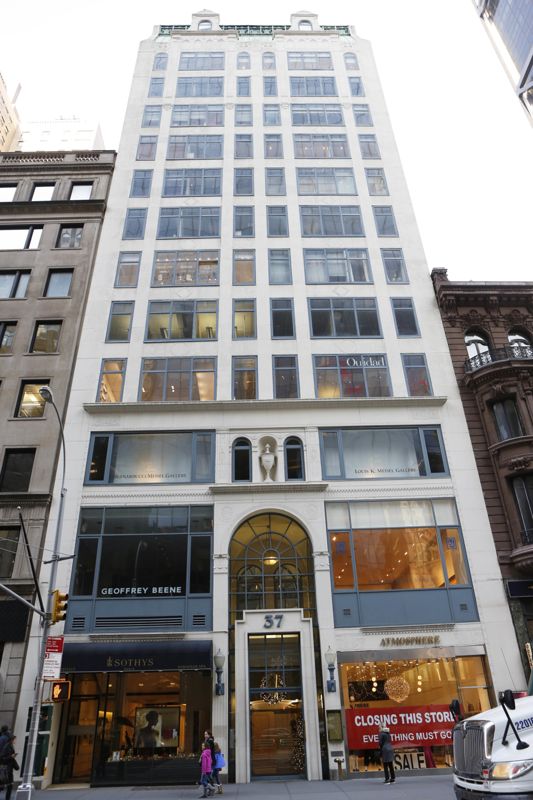 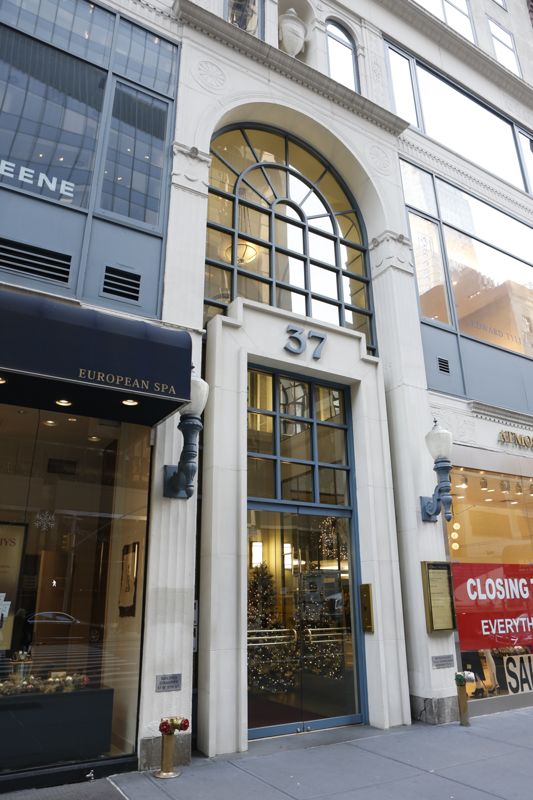 The Vogar Buildings sits at 37 West 57th Street. It sets itself apart with a light brown sandstone faade, key-card access, and a lobby attendant. The Vogar Building was constructed in 1924. Though only 12 floors high, the proximity to Central Park allows for great views even when relatively close to the ground.
The hardest part about working out of 37 West 57th Street will be deciding where to eat. The area is home to some of New Yorks best restaurants, from the casual options (Carnegie Deli) to the upscale (Le Berardin). After work, catch a performance at one of the many historic theatres in the area, including Carnegie Hall and Broadway Theatre.