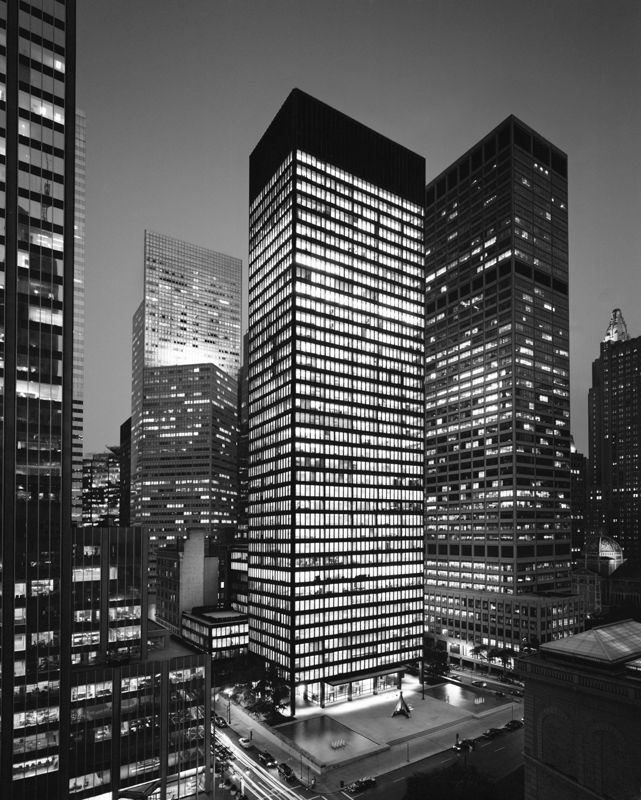 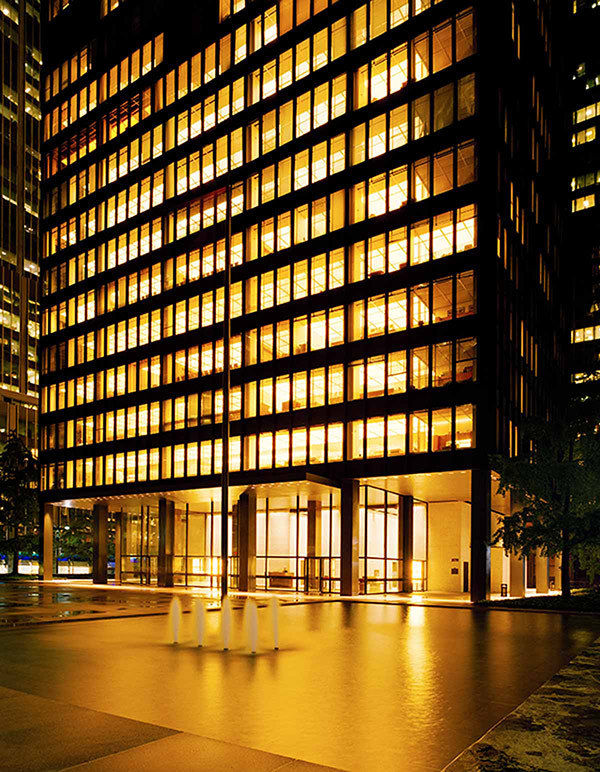 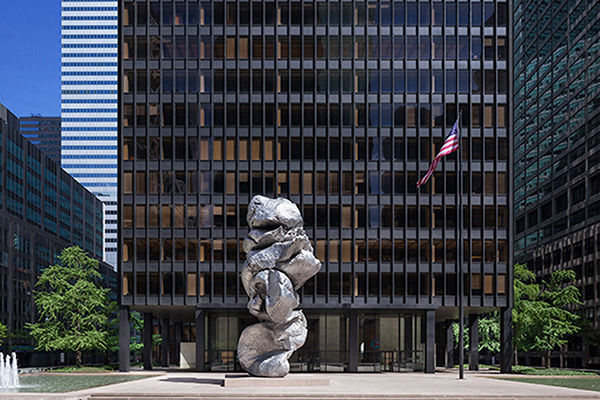 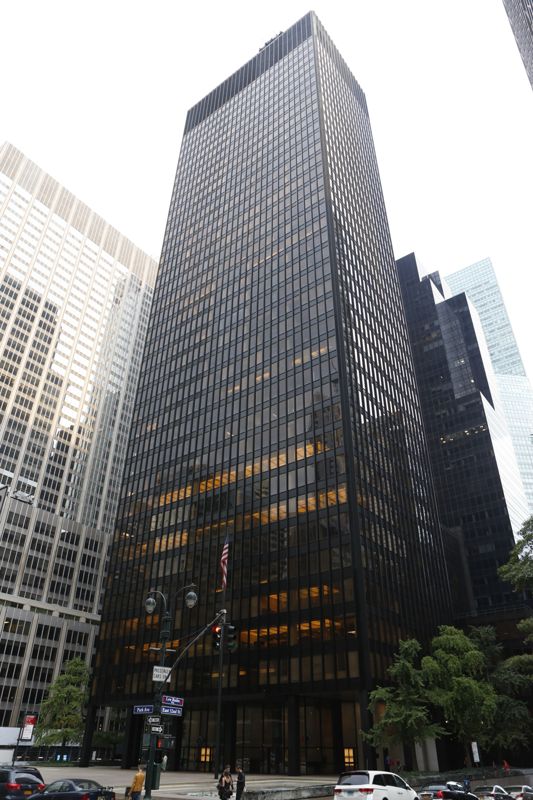 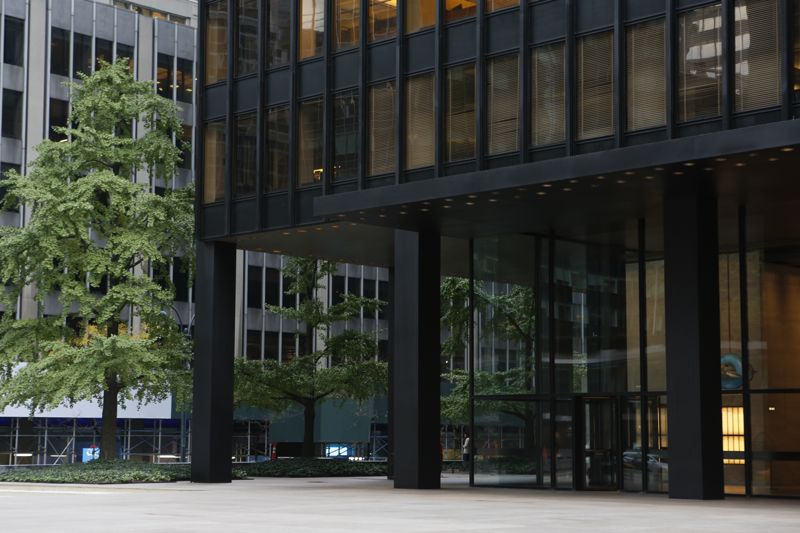 375 Park Avenue, most commonly referred to as the Seagram Building, is a commercial building in Midtown Manhattan located on Park Avenue between East 52nd and East 53rd Streets. Built in 1958, it spans 38 stories and has just under 850,000 square feet of space. The skyscraper cost $41 million to build, making it one of the most costly skyscraper construction projects in the world in the era when it was built. In 1989, the building was designated a New York City landmark.

Local subway lines include the 6 train at 51st Street Station and the E and M trains at Lexington Avenue/53rd Street. There are also a number of great lunch spots in the area such as the Kati Roll Company, Hide-Chan, Ess-a-Bagel, Paris Baguette, The Monkey Bar, and The Smith. For a more upscale business lunch or dinner, check out The Grill, a steakhouse located within the building. Other local amenities include Equinox East 54th Street, Whole Foods Market, FedEx, and CVS Pharmacy.