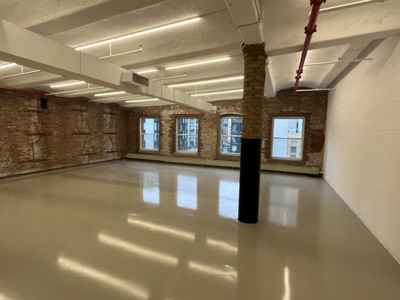 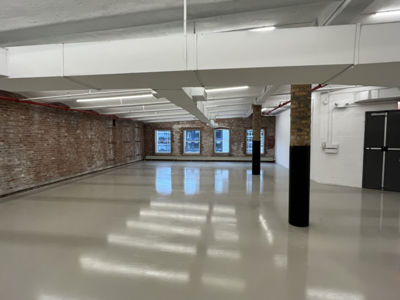 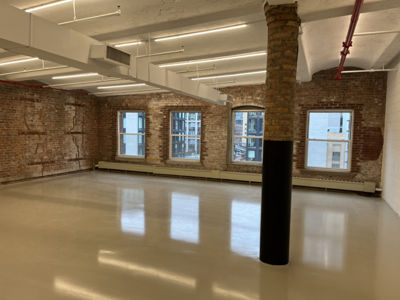 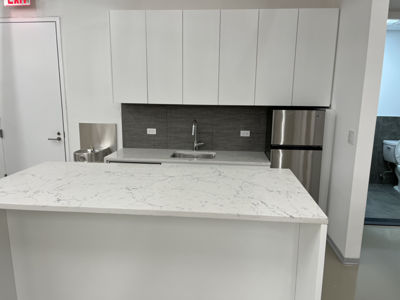 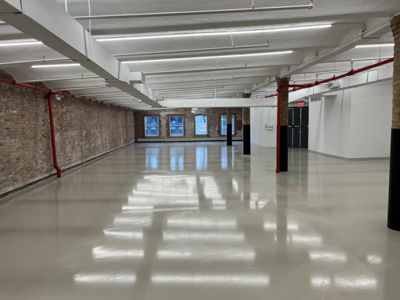 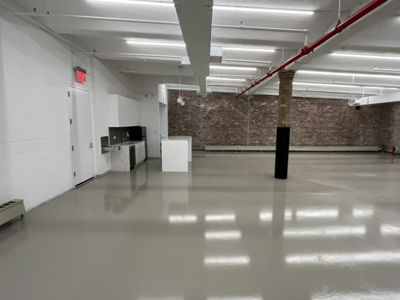 513 West 20th Street is a beautiful building that was constructed in 1910 and stands 7 stories high in the heart of Chelsea.
The area surrounding 513 West 20th Street has evolved quite a bit over the past few years. Attractions such as Chelsea Market and the Whitney Museum speak to the areas culture and diversity. Recently, the neighborhood has also become home to a number of high-fashion boutiques, such as Alexander McQueen, Stella McCartney, and Christian Louboutin. 513 West 20th Street leaves little to be desired, with close proximity to New Yorks best restaurants and shops, the High Line, Chelsea Park, Penn Station, and MTA lines 1, 2, A, C, and E.