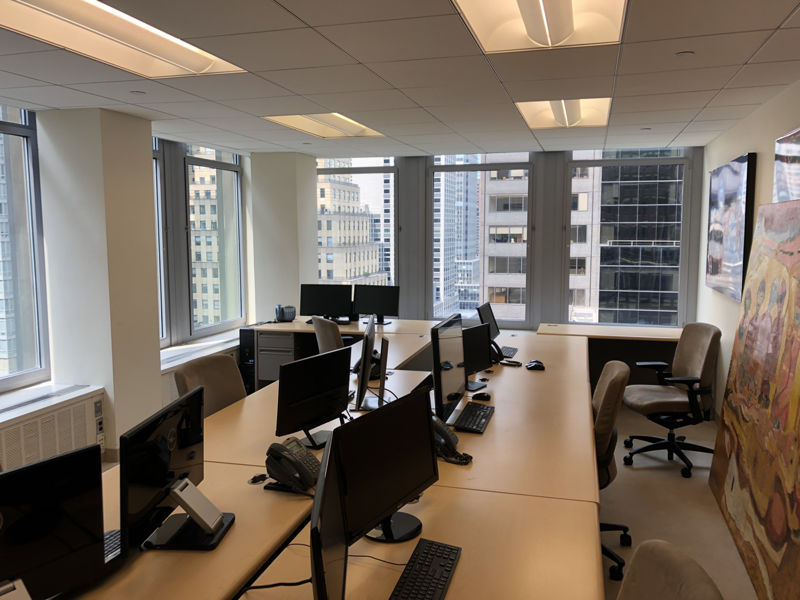 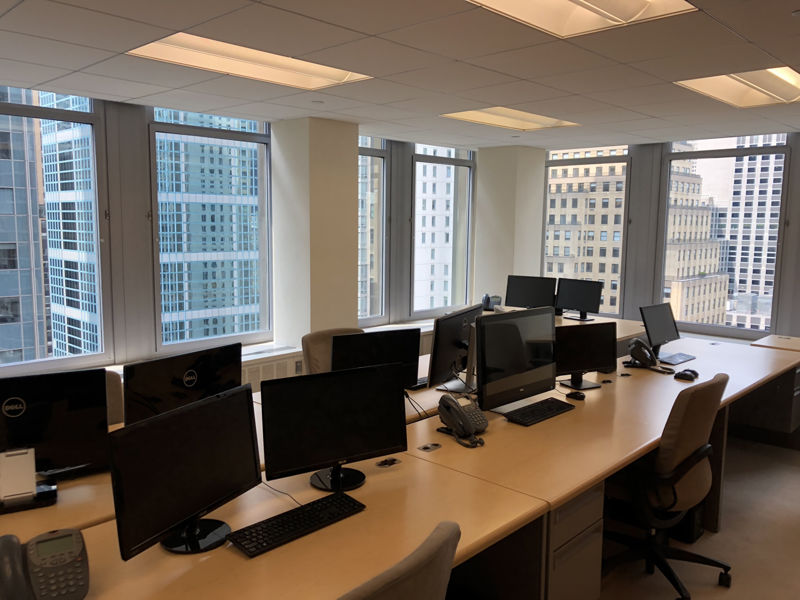 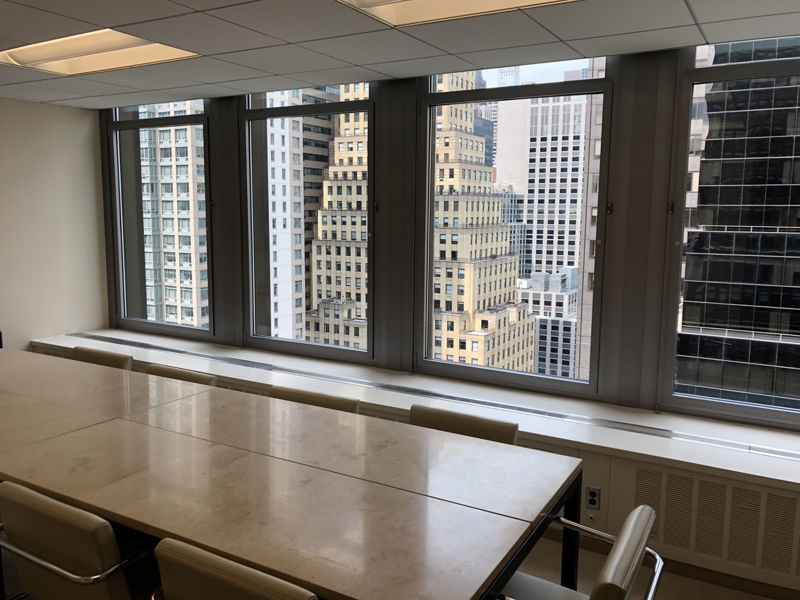 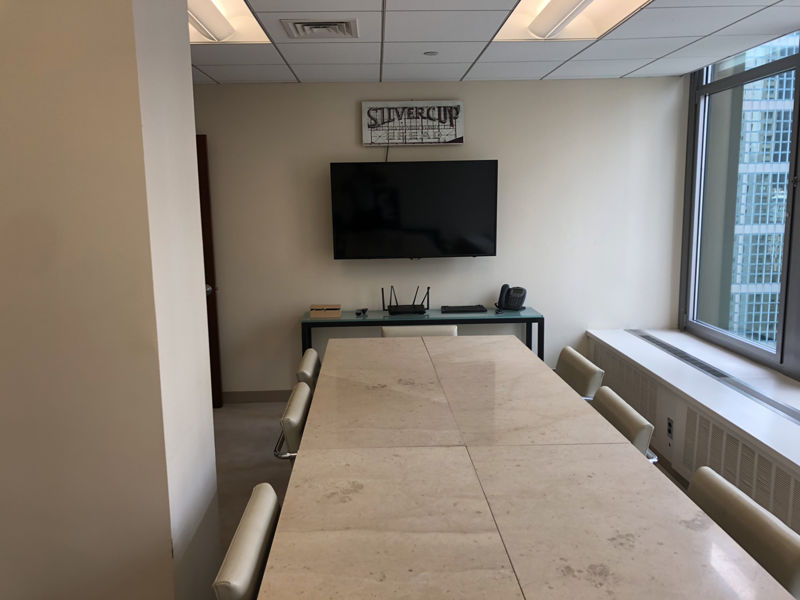 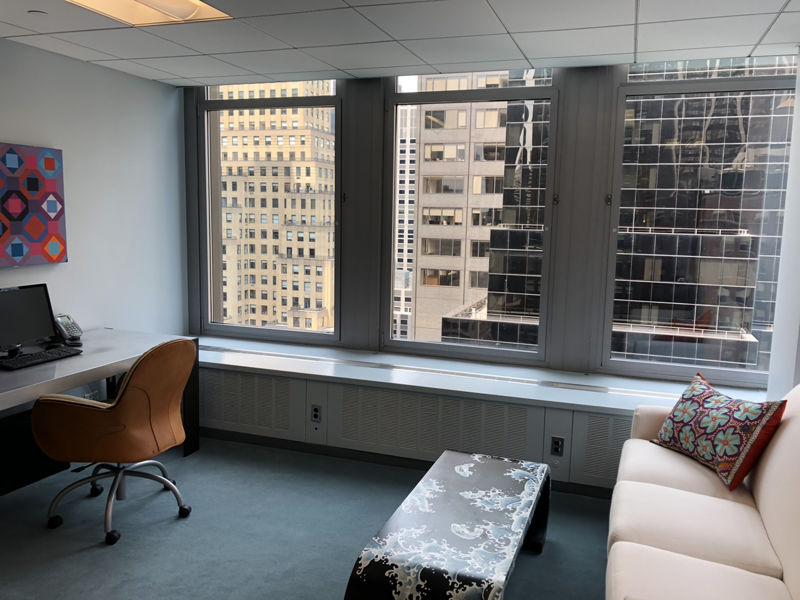 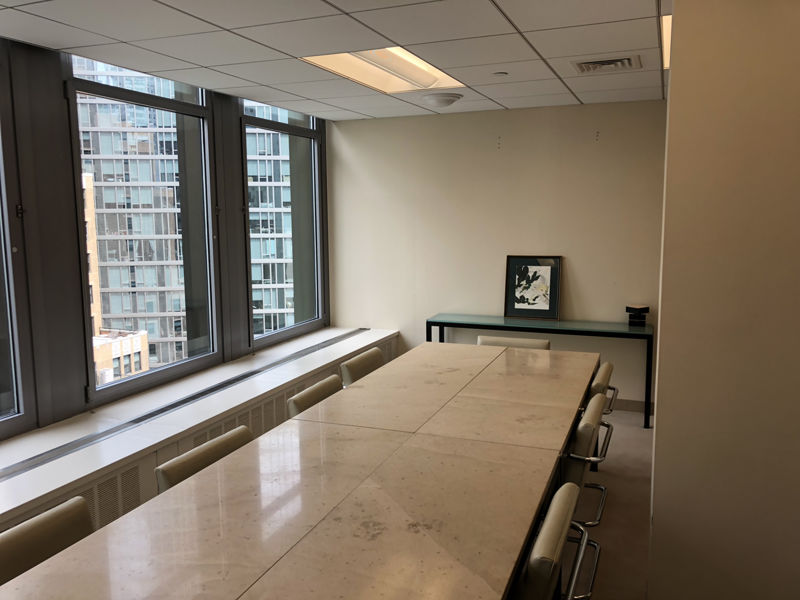 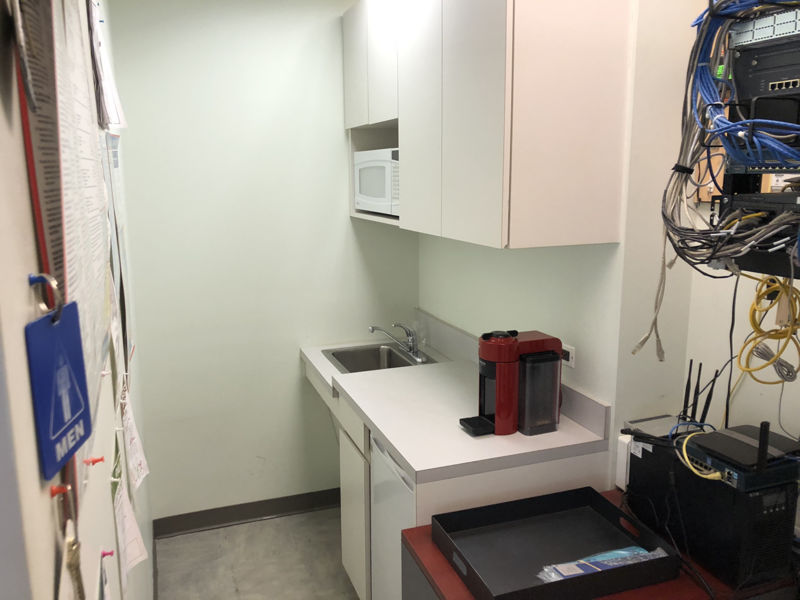 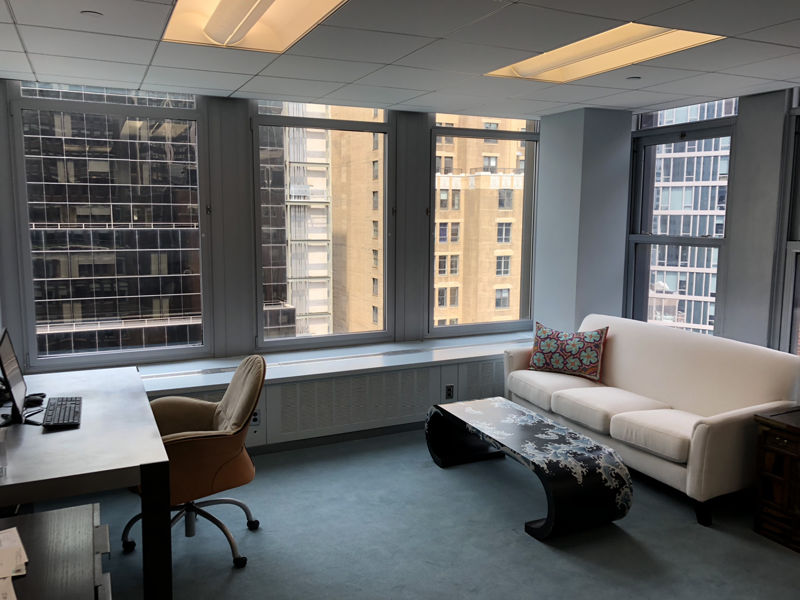 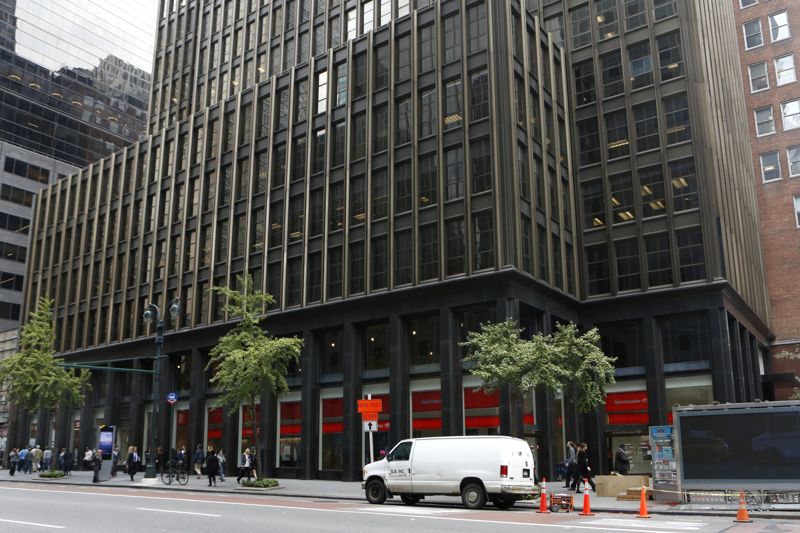 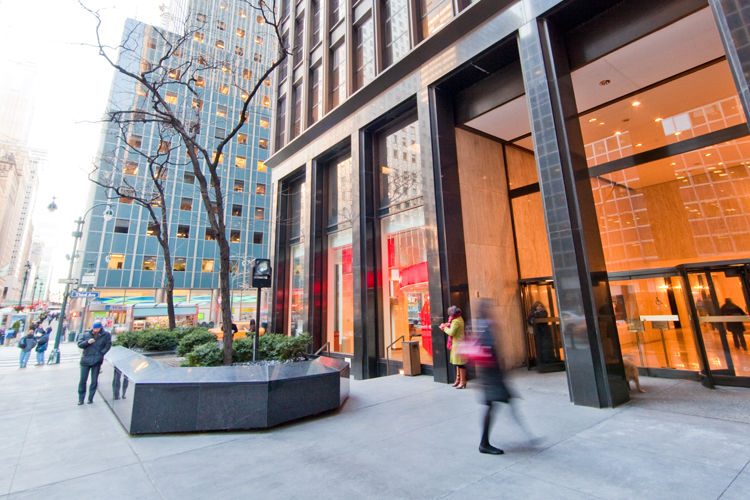 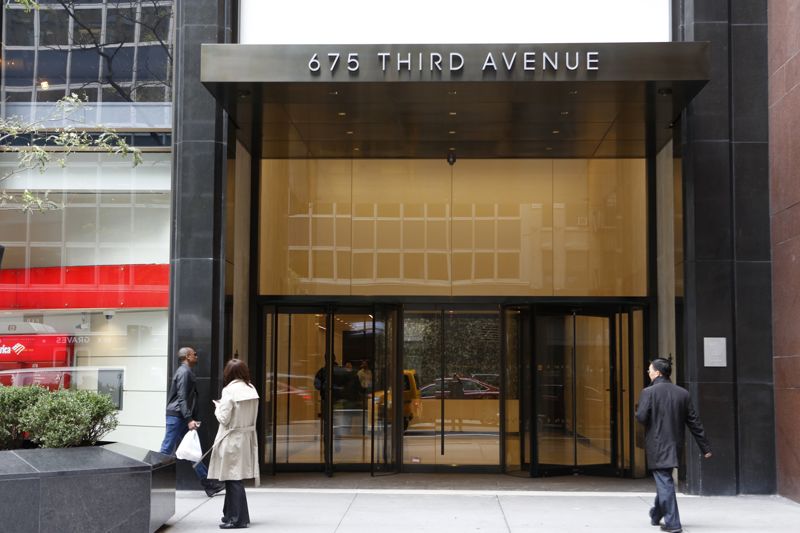 Designed by famed architect Emery Roth & Sons and completed in 1966, it has an assessed market value of $111.4 million. Prominent tenants include Douglas Elliman, Bank of America, the Permanent Mission of Belize to the United Nations, and Staples.

The property is near the United Nations Headquarters, Grand Central Station, and less than half a mile from the nearest police station. The nearby 42nd Street station provides access to the 4, 5, 6, 7, and S trains, and there are many bus lines nearby that stop for commuters. Drivers can use the Queens-Midtown Tunnel from Long Island or FDR Drive along the East River.