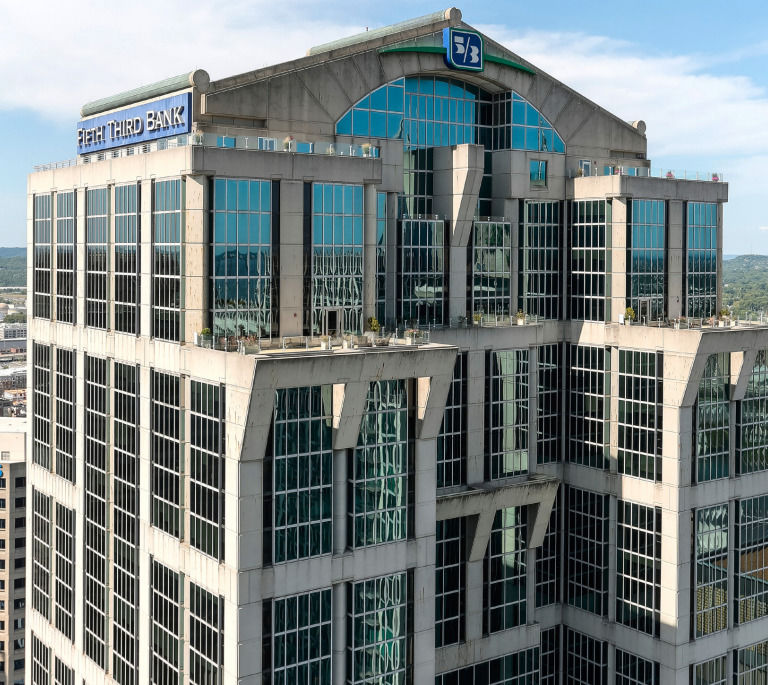 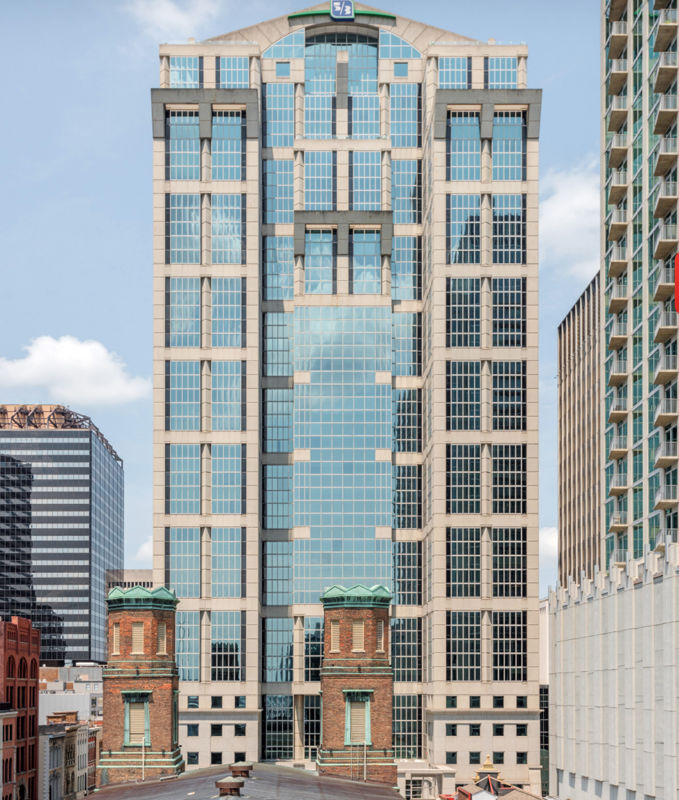 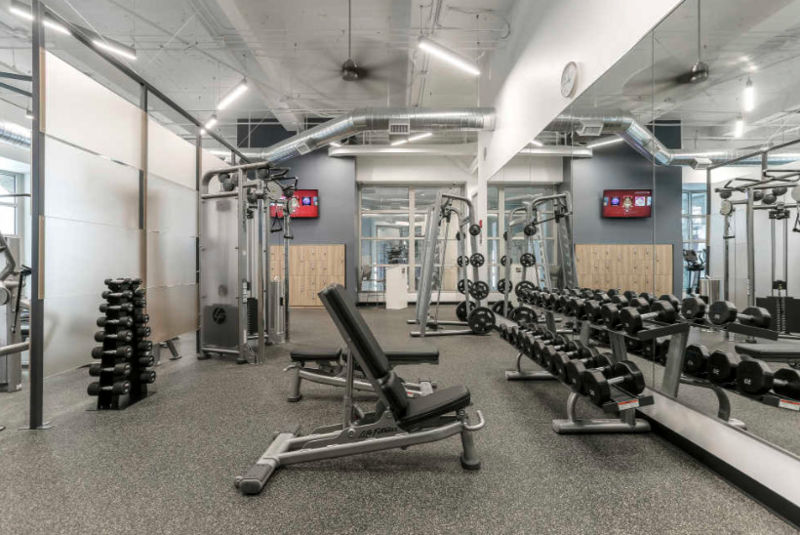 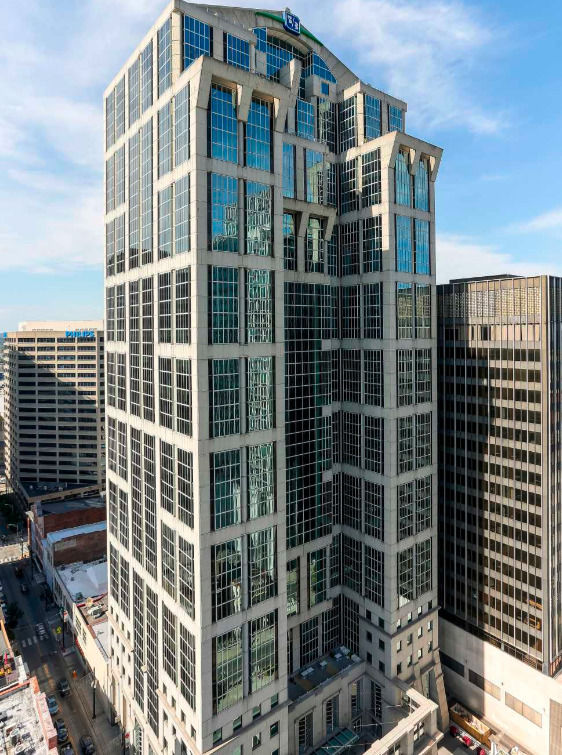 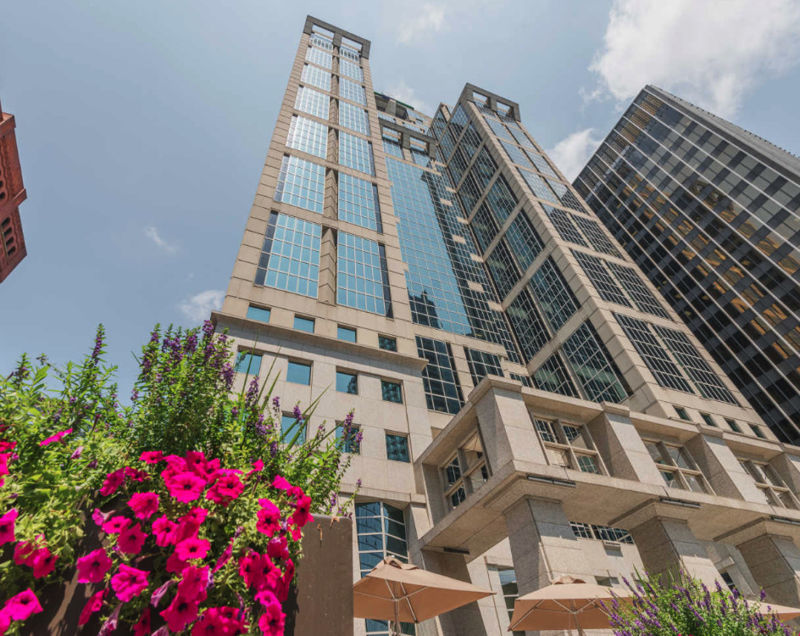 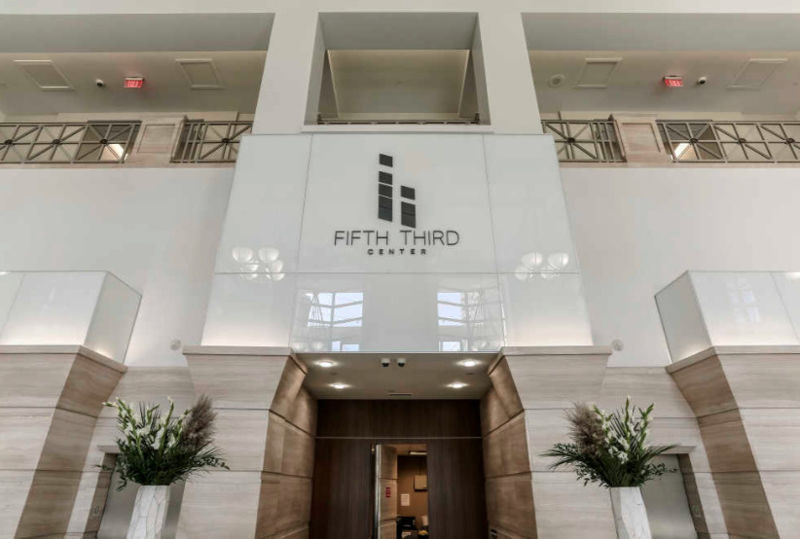 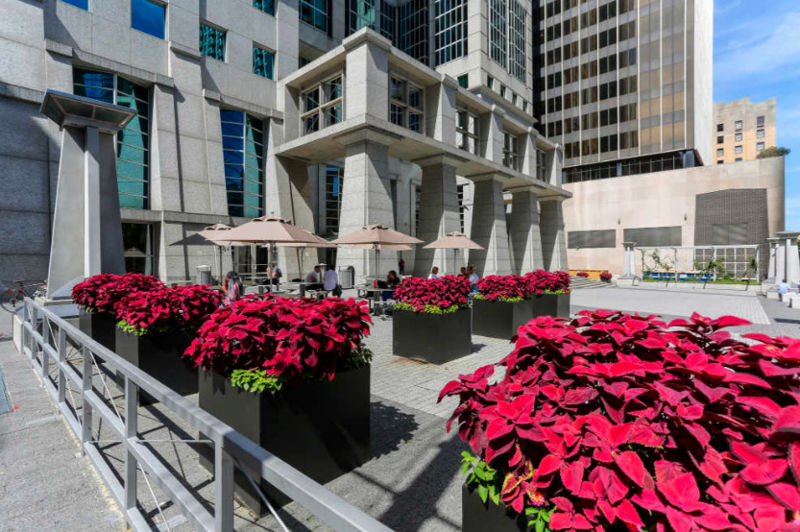 The building has a variety of office spaces to choose from. Each of these office spaces mirrors the building’s pristine and stylish interior. Fifth Third Center is home to many high-profile tenants, among them being Sony ATV. Other tenants include Forrester Research, Lucent Health, and Quality Logistic Systems.

Fifth Third Center’s amenities include an exclusive fitness center, cafes, conference areas, food courts, and restaurants, including a Starbucks in the building’s courtyard. Banking facilities are also available at various points in the building. Fifth Third Center has a covered walkway that takes tenants to The Nashville City Club, and just beyond the building’s courtyard are cafes like Cafe 15 and The AC. The center also boasts a three-tier underground parking space with a total of 5,000 parking spaces.

There are two nearby commuter rail stops, one at Riverfront and the other at Donelson. Both commuter rails are operated by Music City Star.