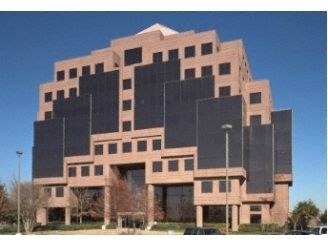 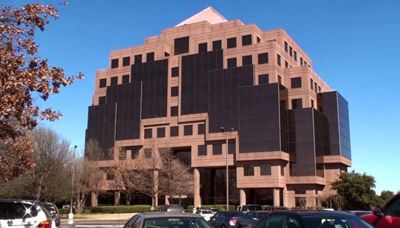 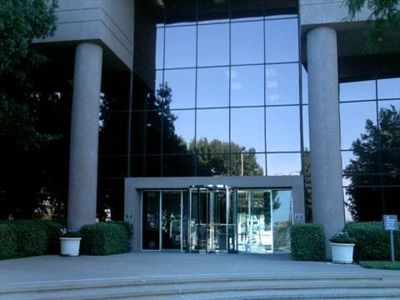 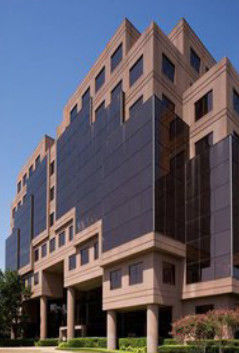 With the nickname of “The American Dream City,” Arlington is proud of its reputation as a city where anything is possible. Part of the Dallas–Fort Worth metropolitan area, Arlington is located approximately 20 miles west of Dallas and 12 miles east of Fort Worth. Arlington’s proximity to both cities makes as well as the Dallas-Fort Worth International Airport make it a hub for both domestic and international business.

While the city is well-known for the amusement and entertainment offered by Six Flags, the NRH2O water park, and the International Bowling Museum, the economy is also shaped by the presence of the University at Texas Arlington, General Motors’ assembly plant, L-3 Communications, and Texas Health Resources. Commercial tenants who rent office space in Arlington will find themselves in an accommodating pro-business environment that also maintains a small-town vibe.

Arlington became a center for large-scale industrialization back in 1954 when General Motors arrived and automotive, and aerospace development began taking off in the area. Since then, Arlington has become an ideal location for large-scale developments, in part due to its location east of Southern California ports and the continued service of Union Pacific Railroad.

Although Arlington is home to a variety of industries, in particular companies operating within the aerospace, automotive, professional and business services, medical devices, and industrial machinery industries will find vast opportunity and support in the area. These are the five major industries recently targeted in a strategic effort to further Arlington’s local economic development.

Many professionals in the Arlington area attended undergraduate, masters, and doctorate programs at The University of Texas at Arlington that support these local industries.

Getting Around Arlington, TX

Most people drive to work, and the majority of Arlington is accessible within a 30-minute drive, in regular traffic. The primary thoroughfares of the area include Ronald Reagan Memorial Highway, Tom Landry Memorial Highway, U.S. Highway 287, State Highway 360, and the George Bush Turnpike.

Bus routes are being phased out in favor of Via rideshare service, which provides van service in areas in and around Downtown Arlington for a flat fee of $3 per trip. Arlington is continuing to expand Via service throughout the city.

There’s a lot to do in Arlington, from spending an exciting day at Six Flags to shopping at the Parks Mall, Arlington Highlands, or Lincoln Square. Other major attractions in the area include the AT&T Stadium, Hurricane Harbor, River Legacy Parks, and Lake Arlington.