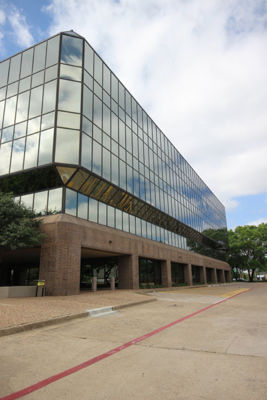 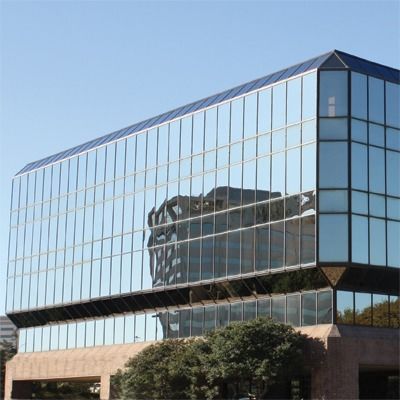 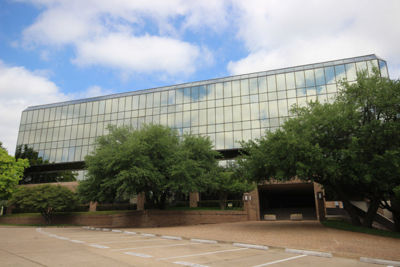 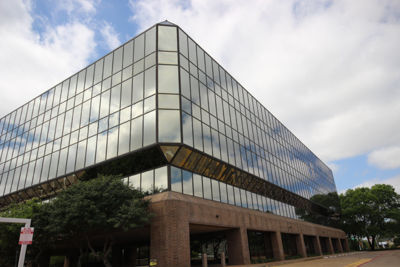 With a population of 53,101, North Dallas is home to some of the area’s most affluent residents. Located between LBJ Freeway, Central Expressway, Northwest Highway, and Midway Road, North Dallas has easy access to some of the region’s most prestigious schools, shopping centers, and business districts.

Like most areas, the COVID-19 pandemic has left a deep impact on employment and North Dallas office space for lease. However, the region is appearing to be on the path to economic and employment recovery.

The beginning of 2021 saw an uptick in workers returning to the office. Though the current unemployment rate is still high compared to previous years, close to 3.7 million people in the North Dallas area are working. It might be safe to say the area’s workforce is approaching pre-pandemic levels.

With the increased population comes steady office job growth. Compared to Q4 2020, North Dallas has added roughly 28,347 new office jobs to the market. The office roles consist of information/technology, finance, and business/professional, with the latter having the most opportunities at 61% (656,118) of the office jobs available.

North Dallas construction has continued relatively uninterrupted, adding 68,614 square feet of new office space in Q1 2021 with an average rent of $26.18 per square foot. Some of the space comes from the newly constructed Continental Gin Building in Deep Ellum, a mixed-use facility with coworking space and spec suites.

What Our Brokers Say About North Dallas Office Space

North Dallas is home to many professional enterprises, from sole proprietorships to major corporations. It is also relatively close to Fortune 500 companies within the city, such as Southwest Airlines, AT&T, and Jacobs Engineering.

The area is bustling with younger workers and established professionals. Though the region’s employed population includes 8.2% of blue-collar workers, North Dallas has primarily white-collar workers, which make up 80.6% of the workforce.

With so many professional workers and the accessibility to major businesses in other parts of Dallas, it makes sense for North Dallas to have plenty of commercial properties with office space.

13140 Coit Road: The Office Alpha building boasts a professional environment with recent upgrades to its lobby. Tenants will have access to on-site property management, garage parking, and on-site security. With its easy access to Highway 7, I-635, and the LBJ/Central Station, commuters from nearby North Dallas suburbs will have smooth, convenient travels.

10100 North Central Expressway: This professional office building is right on the bus line and Metro via the DART Mockingbird Station. As a Class A office building, its spaces for lease are high-quality and affordable. Amenities include 24-hour key card access and on-site security, maintenance, and management.

5728 Lyndon B Johnson Freeway: This mid-rise office park with floor-to-ceiling glass windows has a convenient location in the center of the Dallas Midtown redevelopment. It’s accessible to commuters coming from the Eastbound LBJ service road and Harvest Hill Road.

Get To Know North Dallas

Because it’s where many of the wealthiest Dallas residents reside, North Dallas is a beautiful area with an abundance of ranch-style homes and stunning estates. University Park is more residential and features many churches and parks.

Knox/Henderson is a more urban neighborhood featuring many trendy restaurants and home furnishing shops. It’s also close to the famous Katy Trail in West Village, where you can find office space for lease and lots of recreational activities, both indoors and outdoors.

Shopping is one of the favorite local activities, evident by the number of local retailers. The Galleria Mall is the area’s more prominent shopping center, with more than 200 stores and dining establishments. It even has an ice rink.

The NorthPark Center is the largest mall in the city and opened in 1965. Not only does it have over 200 shops, but you can also view fine art on display from renowned artists like Frank Stella and Andy Warhol.

The tech industry is a big deal in Dallas, which is why it’s called the “Silicon Prairie.” The city contains close to 3,000 tech companies, many of which are in North Dallas.

With its prime location, commuters in the area have access to the trendy Uptown and Downtown Dallas areas while remaining close to the affluent communities of North Dallas. It’s not uncommon for professionals to find office space for rent in North Dallas that’s neighboring a prestigious company.

Far North Dallas: Situated north of the LBJ Freeway, Far North Dallas is where you’ll find many insurance companies and real estate agencies. According to Cushman & Wakefield, the region has an impressive office space inventory of more than 46 million square feet, with 2.5 million more currently under construction.

Preston Center: This neighborhood grew around Preston Center Plaza, becoming a premier commercial center with an abundance of Class A properties. It has one of the highest rental averages at $42 per square foot.

If you’re ready to learn more about North Dallas office space for lease, contact us today. We can help you explore your options.