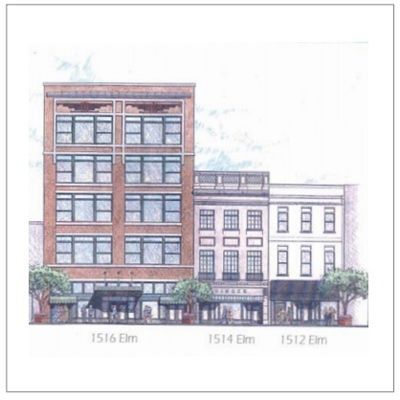 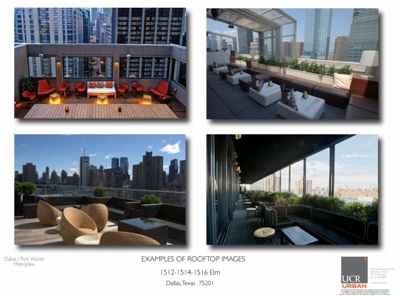 Downtown Dallas is steeped in art, history, and culture and is the prime location for companies seeking modern and accessible office space at lower than average prices. Although the city creates a distinctively modern skyline due to the building boom in the 70s and 80s, Downtown maintains a balance between contemporary commercial buildings and 19th-century brick warehouses that have been renovated for mixed-use. The Central Business District is also home to several local, regional, state, and federal government buildings including Dallas City Hall.

Based on publicly available commercial real estate leasing data, of the nearly 30 million square feet of office space in Downtown Dallas, more than 80% of the inventory is Class A product. Companies looking for office space in the Dallas Central Business District will be pleased to find that the average rent for Class A office space is around a very reasonable $32 per square foot, only a 10% premium compared to the overall Dallas–Fort-Worth average. Class B property rents are closer to $25 per square foot.

Class A office space in Downtown Dallas has a vacancy rate of 28%, among the highest in the metro area. Popular office buildings include The Bank of American Plaza at 901 Main Street, 1201 Elm Street, The Bryan Tower at 2001 Bryan Street, and 701 Commerce Street.  According to a recent report by Jones Lang LaSalle, more than 1.3 million square feet of office space was completed during the first half of 2018, with another 670,000 square feet still under construction.

What Our Brokers Say About Downtown Dallas Office Space for Rent

In recent years, Forbes has named Dallas one of the top five big cities for jobs and young professionals. Insurance, legal, accounting, and tech industries dominate the Central Business District. Local reports have shown that Downtown Dallas is home to 24 out of the 25 largest law firms and 7 out of the 10 largest accounting firms in North Texas, as well as more than half of the top ten largest architectural firms and advertising firms.

Dallas is a hotspot for corporate relocations. Some of the most prominent headquarters in Downtown Dallas include AT&T, Comerica, Tenet Healthcare, Energy Transfer Partners, The Dallas Morning News, and UNICEF USA.

Getting Around Downtown Dallas

Commuters have no lack of excellent public transportation options to choose from in Downtown. Over 30 bus lines and the Green, Blue, Red, and Orange Lines all pass through the area. Other modes of transportation include the D-Link, M-Line trolley, a variety of ride shares, and the eco-friendly “E-Frogs.”

Downtown is contained within the Inner Loop, consisting of Spur 366, I-345, I-30, and I-35E. While traffic on the inner loop can get heavy during rush hours, Downtown offers an abundance of public parking to accommodate drivers. Downtown is a reasonably short commute from both DFW International Airport and Love Field Airport. The Orange Line provides a direct passenger rail connection to DFW.

There are nearly a dozen parks scattered throughout Downtown in addition to Klyde Warren Park along the border between Downtown and Uptown, offering plenty of greenspaces to brighten up a walk to work. The food carts at Klyde Warren Park are a great place to grab lunch on Thursdays; otherwise, there’s no lack of excellent Downtown eateries, including Ellen’s, CBD Provisions, Metropolitan Cafe, Dakota’s, and Dallas Fish Market.