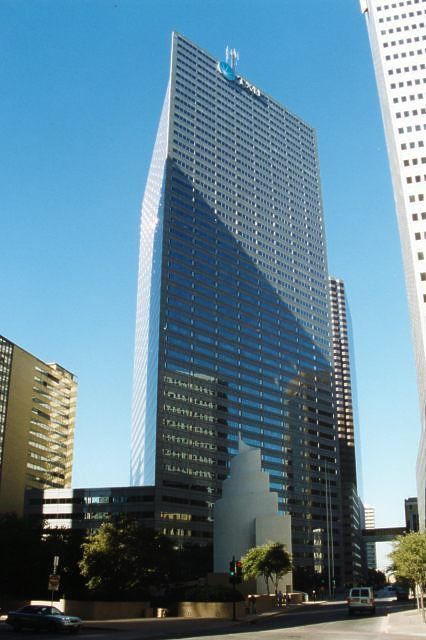 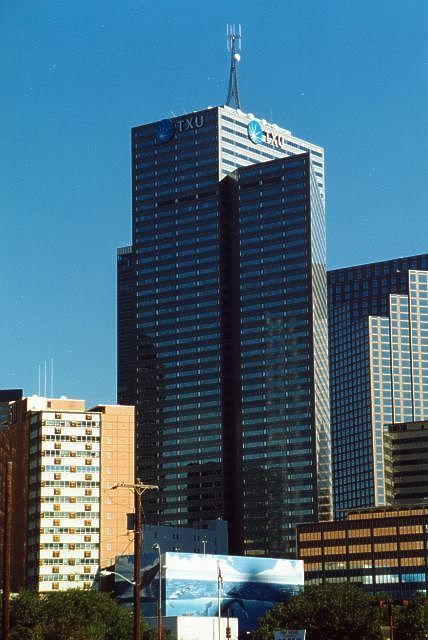 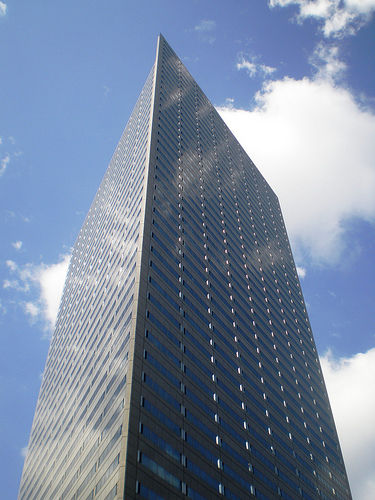 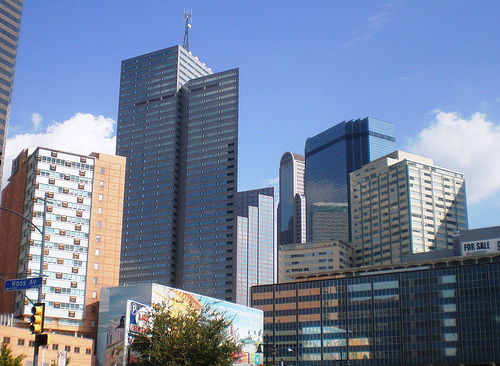 Energy Plaza was completed in 1983 and is currently the 9th tallest [office building in Dallas](http://www.thesquarefoot.com/dallas/), Texas. The building site that the tower is currently sitting on was previously occupied by the Atlantic Refining Building and several low rise buildings, before construction on Energy Plaza began in 1980.

Energy Plaza is located in the City Center District of [Downtown Dallas](http://www.thesquarefoot.com/dallas/office-space/downtown-dallas), just across from Thanks-Giving Square.

At the top of the building is a communication tower which was modeled after the Eiffel Tower in Paris, France. The original name of the building was ARCO Tower (Atlantic Richfield Company), which used the building as it’s regional headquarters when it was completed in 1983.