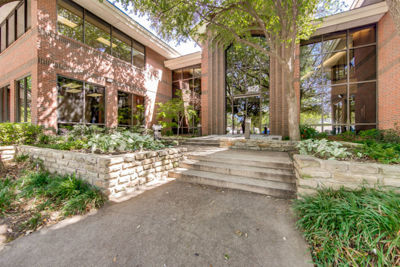 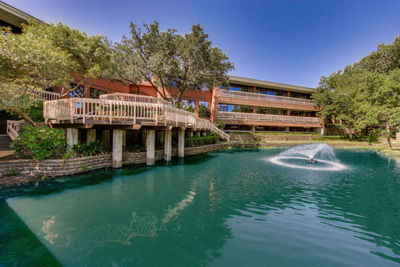 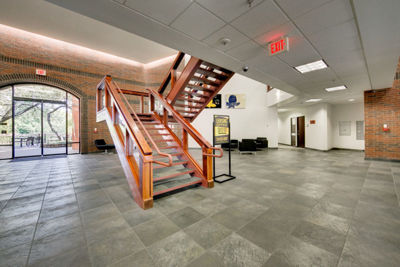 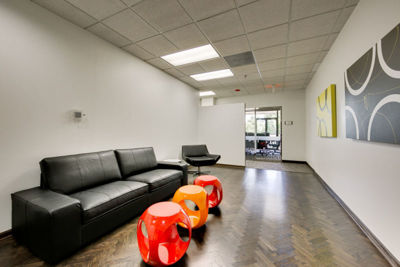 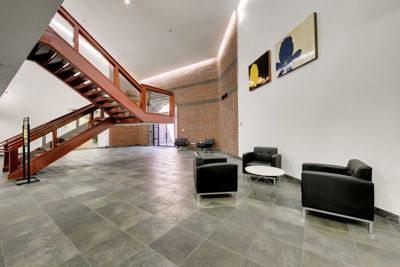 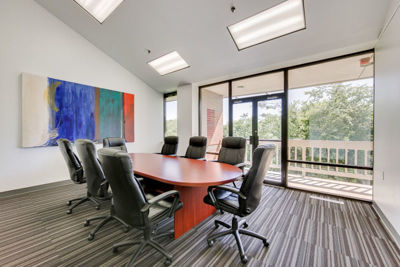 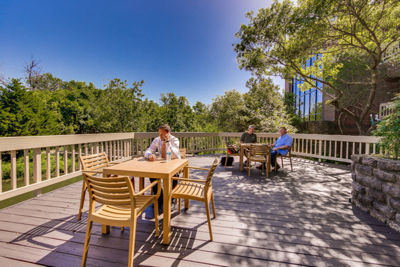 Richardson is an affluent suburb located northeast of Dallas. Originally established by a small group of settlers from Kentucky and Tennessee, it underwent a massive population boom in the decades following World War II, and now boasts a population of more than 100,000.

Richardson is home to the University of Texas at Dallas (UTD) and the Telecom Corridor, with a high concentration of telecommunications companies comprising an essential part of the economy and employment base, including AT&T, DirectTV, Verizon, Cisco, Samsung, ZTE, MetroPCS, Texas Instruments, Qorvo, and Fujitsu.

Richardson was ranked the 15th best place to live in the United States by Money magazine in 2006, which made it the 3rd best place to live in Texas. An abundance of mixed-use developments, comprised of ground floor retail, residential towers, parks, nature preserves, and restaurants, function as sort of micro-communities within Richardson, attracting young professionals and families with easy access to public transit as well as a growing network of regional multi-use trails throughout the suburb.

In addition to the Telecom Corridor, Richardson is also home to the headquarters of Blue Cross Blue Shield of Texas and the regional hub of State Farm Insurance. The insurance industry is the largest employment base in the area, with State Farm coming in as the largest single employer.

According to Q1 2018 commercial real estate leasing data, there is just over 20 million square feet of office space inventory available in the Richardson/Plano area, with an additional 650,000 square feet of Class A space under construction.

The first vertical mixed-use development in Richardson was The Block (now called Block 24), which was approved in 2001. In 2004, the City Council approved the Spring Valley Station district zoning, encouraging mixed-use development, and the city has since experienced a rise in such developments, which combine commercial, residential, and entertainment uses to create highly accessible hubs of business and activity.

What Our Brokers Say About Richardson Office Space

Richardson has a lot to offer for nature enthusiasts beyond its growing network of multi-use trails. Breckinridge Park and Spring Creek Park and Nature Center offer miles of hiking trails for an escape from the city. Other favorite outdoor destinations include Prairie Creek Park, Cottonwood Park, which hosts a variety of art festivals throughout the year, and Crowley Park, which features a fishing pond and play areas for kids.

There’s also more to the area than just its outdoor attractions. The North Texas Automotive Museum is a must-see for car lovers, and its parking lot is home to the Richardson Farmers Market, a farmers-meets-flea market that also boasts antiques, local crafts, and more. Family-friendly destinations include the Dr. Pepper StarCenter ice rink and the Heights Family Aquatic Center, both great ways to escape the Texas summer heat for a day.

Richardson also has significant Chinese and South Asian populations, which are reflected in many of the neighborhood’s culinary and cultural finds. The Funasia theater showcases Indian and other South Asian films. And Dallas-Fort Worth’s Chinatown is located in Richardson, loaded with authentic restaurants and shops plus an Asian supermarket stocked with regional products.

For a bite to eat in Richardson, our brokers recommend LA Burger for burgers and dogs with a Korean twist, Jeng Chi for authentic, non-Americanized Chinese fare, and Monta Ramen for tonkotsu ramen. King’s Noodles, Joy Kitchen, La’ Me, and Bangkok at Beltline are other standouts representing Richardson’s large and diverse Asian population. For those craving Southern food, there’s Tasty Tails’ cajun cuisine, and for the when-in-Texas must-haves, barbecue and Tex-Mex, there’s TEN50 BBQ and OMG Tacos.

The area that would become Richardson was originally inhabited by the Comanche and Caddo tribes. In the 1840’s, settlers from Kentucky and Tennessee began to arrive, and started to build a town clustered around the area that is now Richland College. However, after the Civil War, the newly constructed railroad bypassed this area, and the settlement shifted to the northwest to be closer to the railroad, and was named for the secretary of the Houston & Texas Central Railroad, Alfred S. Richardson. The town was chartered in 1873.

In 1908, the Interurban electric railway was built, connecting Richardson with neighboring cities Denison, Waco, Corsicana, and Fort Worth. Over the next two decades, the population grew to 740, with the completion of infrastructure projects such as the Red Brick Road and indoor water supply paving the way for further growth. After World War II, Richardson experienced a boom, with the population nearly doubling from 740 in 1940 to 1300 in 1950. This growth continued throughout the 1950s and 1960s, boosted by the arrival of Collins Radio, the Central Expressway, the University of Texas at Dallas, and Texas Instruments, as well as the establishment of shopping centers, a police department, a door-to-door mail delivery service, and a city hall. By the early 1970s, the population had grown to 56,000, and residential and commercial development peaked in the 1980s.

In 2002, the Eisemann Center for the Performing Arts opened, drawing nationally renowned artists as well as providing a state-of-the-art facility for local arts organizations. By 2002, Richardson also had four DART stations, connecting it to the surrounding Dallas-Fort Worth area.

Getting Around Richardson, TX

Much like other neighborhoods and cities in Texas, Richardson still relies on cars for many of its commuters. However, the presence of four DART stations and ongoing efforts to connect various developments via multi-use trails are a significant step in becoming a more bike and public transit friendly city.