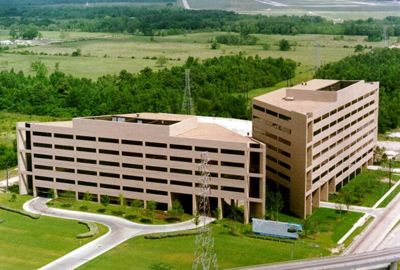 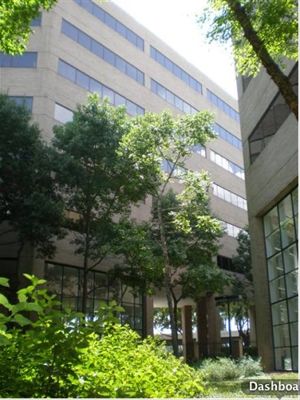 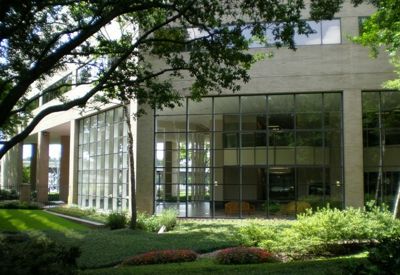 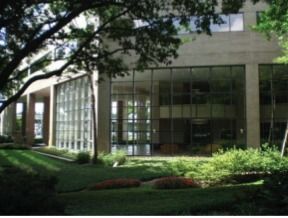 The Greenspoint district, located in Northern Harris County, Texas is a major business district in Houston, Texas. There are a number of notable businesses that rent Greenspoint office space. Canrig Drilling Technologies and Friendswood Development Company have their headquarters in Greenspoint. Nabors Industries, Saudia, Servisair and Aetna rent office space in Greenspoint as well.

What Our Brokers Say about Greenspoint Office Space

The Greenspoint neighborhood offers a diverse workforce and an excellent IT infrastructure. It houses about 4,400 companies and employs about 66,000 people.

Located in Harris County around the intersection of Interstate 45 and Texas State Highway Beltway 8, Greenspoint is considered an “edge city.” Joel Garreau made up the term “edge city” when he first used it in his book, Edge City: Life on the New Frontier, to describe cities that are built at the edge of major suburban freeway interchanges.

Greenspoint and its surrounding neighborhoods can be easily navigated via the METRO Transit Center, which is located at the Greenspoint Mall. The following bus routes stop there: 6 Jensen/Greens, 56 Airline Montrose, 86 FM 1960/Imperial Valley, 99 Ella/FM 1960, and 102 Bush IAH.

Greenspoint is a great choice for businesses looking to find office space in Houston. There is plenty of choice when it comes to choosing an office building to rent in the Greenspoint neighborhood. Our real estate brokers can help find your perfect Greenspoint office space and recommend checking out the following commercial buildings in the area:

1000 FM-1960 West: 1000 FM 1960 West is an office property located just off Cypress Creek Parkway. Start-ups and small businesses in particular will appreciate this space. Currently, the building has numerous vacant suites ranging from 142 to 4,228 square feet in size. Contact us to schedule a tour or inquire about prices.

12700 Northborough Drive: Corporate Center Northborough, located at 12700 Northborough Drive, is a Class B general office building located in Greater Greenspoint. It is sometimes called Empire Central Tower. The building is six stories high and has three elevators and a three-story, covered parking garage. It is also a secured property with a fence. Currently, the building offers four large vacancies ranging from 19,058 to 22,113 in size. Contact SquareFoot for more information about these office spaces.

Get to Know Greenspoint

William Scott was among the first to settle in Greater Greenspoint, which was originally called “Greens Prairie,” in 1822. Greenspoint was officially established in 1991. Today, the 7-square mile neighborhood provides a home for about 19,000 people.

Greenspoint isn’t all business. If you choose to lease office space here, don’t forget to step outside it to see what the neighborhood has to offer. For example, Yelp recommends Sweet Inspirations Tea Room Cafe & Gifts, Dish Society, Super Chicken, and The Toasted Yolk Cafe as lunch destinations in the area. As the name would suggest, Greenspoint has plenty of parks as well. Get away from your computer screen for a few minutes to soak up the sun at Cypresswood Trails, Collins Park, or Bill Crowley Park.

Greenspoint office space rents for much lower rates—about 50% less on average—than Houston Central Business District (CBD) office space. Greenspoint offers an opportunity to still rent prime real estate in Houston and avoid some of the pricier leases. Though Greenspoint has plenty to offer on its own, if you want to get to Downtown, it will only take about 20 minutes by car.

If you like Greenspoint and want to learn about similar options, read about these other neighborhoods that are part of Houston’s “Suburban Near” office market.

Medical Center: Recognized as the largest life sciences destination in the world, the Texas Medical Center is both a medical district and an important business center. The district houses 21 hospitals, eight research institutions, and four medical schools. Medical Center office space rents for an average of $28.39 per square foot. Most of it is Class B.

Galleria: Galleria, or Uptown Houston, is an upscale, mixed-use urban development. Galleria office space rents for an average of $35.15 per square foot. Most of its 23 million square feet of commercial space is Class A. Merrill Lynch, UBS AG, and Citigroup work in Galleria.

Midtown: Midtown Houston lies directly south of the Central Business District. Legal, insurance, and real estate offices, as well as tech and media companies, rent many of the office spaces in Midtown. Midtown houses more than 4.1 million square feet of commercial space, which rents for just under $33.85 per square foot.

If you would like more information on Greenspoint or Houston office space, contact us. We can help you explore your options, conduct your search, and find the right space for your business.