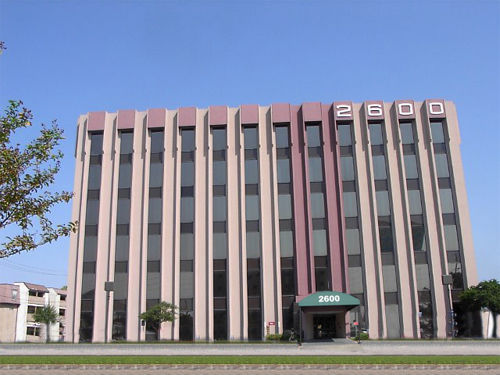 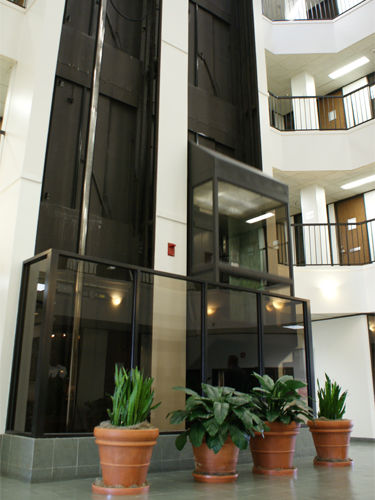 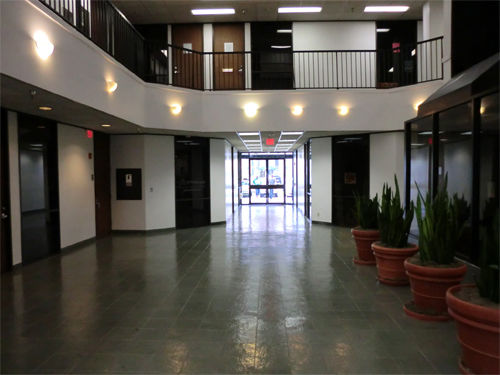 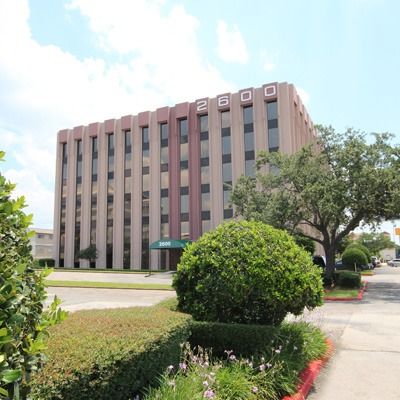 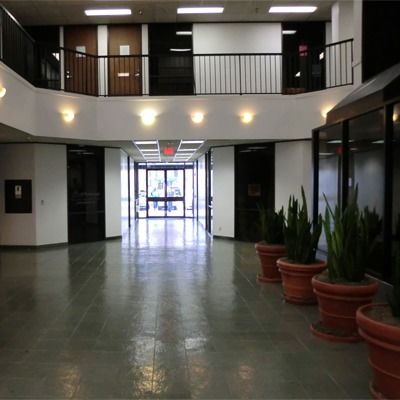 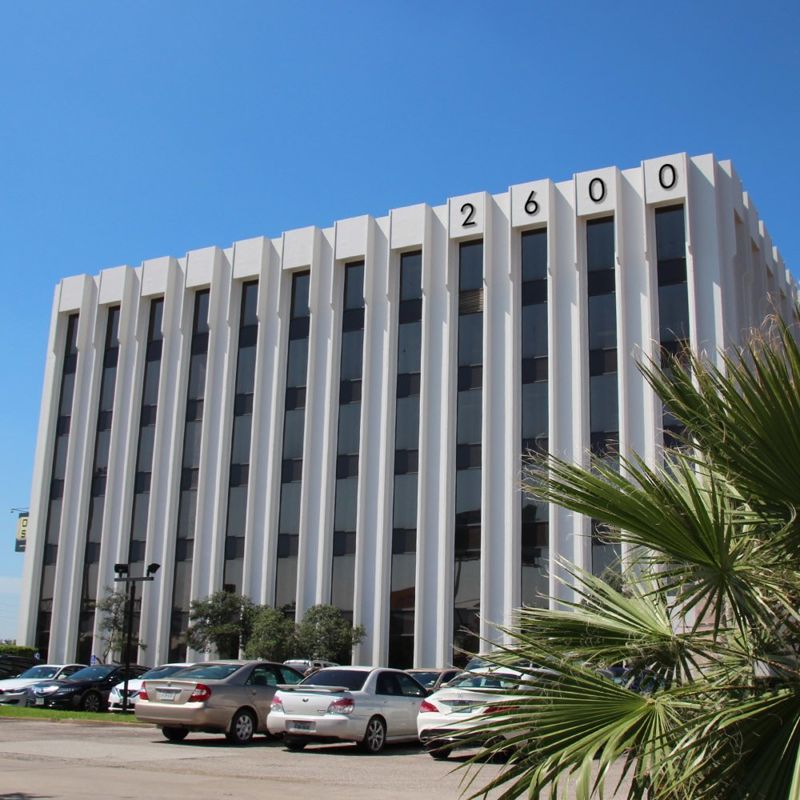 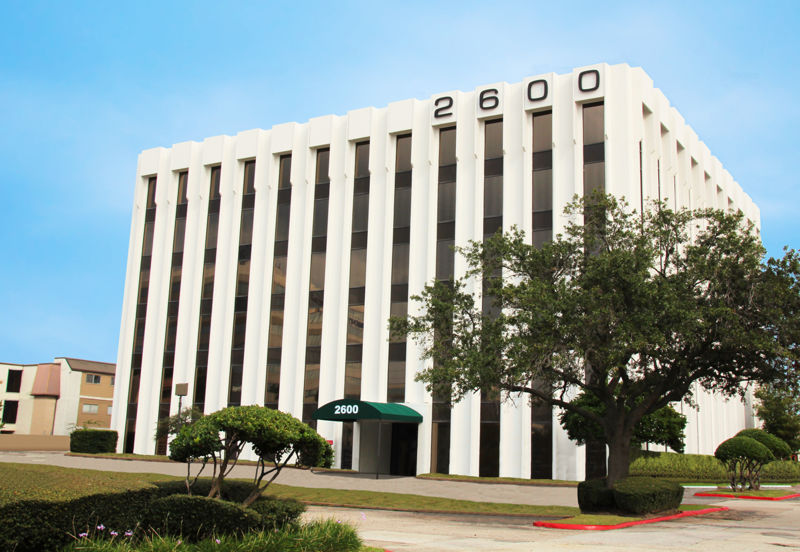 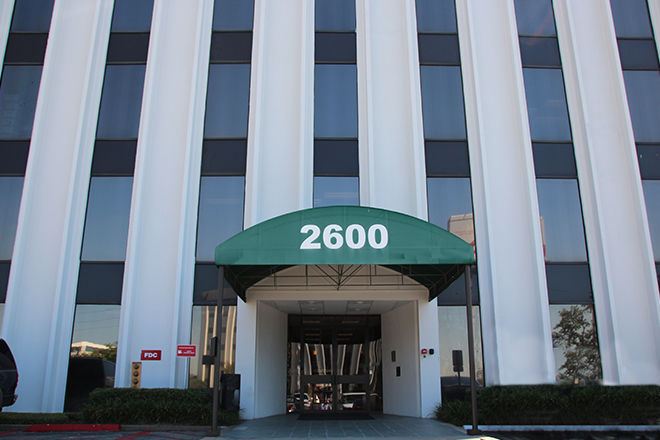 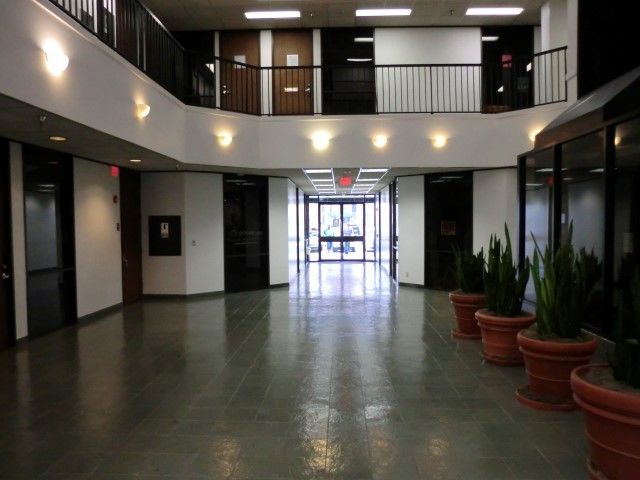 The NRG Office Complex, located at 2600 South Loop West Freeway, is a six-story office building. The average floor size is 13,502 square feet and the entire building’s square footage clocks in at just over 81,000. Currently, 2,572 square feet of office space are available at $16.5 to $18.5 per square foot per year.

Situated in the South Main neighborhood of Houston, Texas, 2600 South Loop West Freeway offers convenient access to both the Texas Medical Center and the William P. Hobby International Airport, as well as plenty of restaurants, hotels, and the Metro bus line. The building interior provides amenities such as Lone Star, FedEx, UPS, and DHL drop boxes, a deli, and an ATM in the lobby.