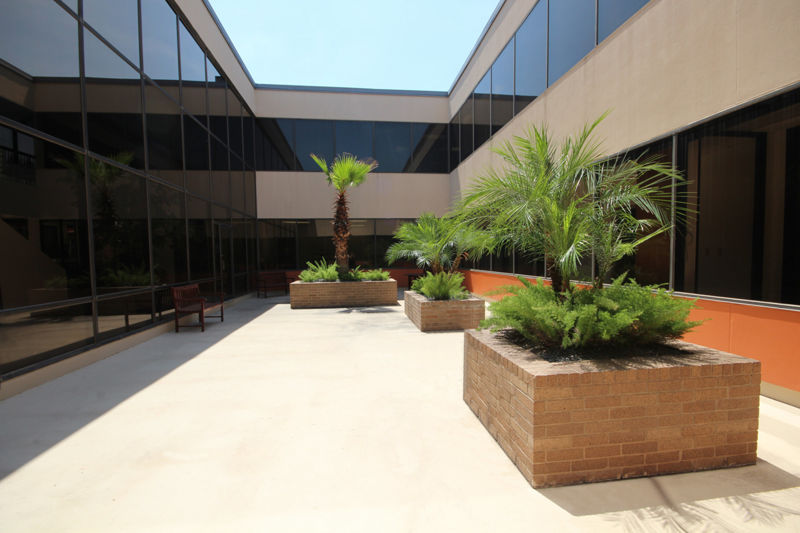 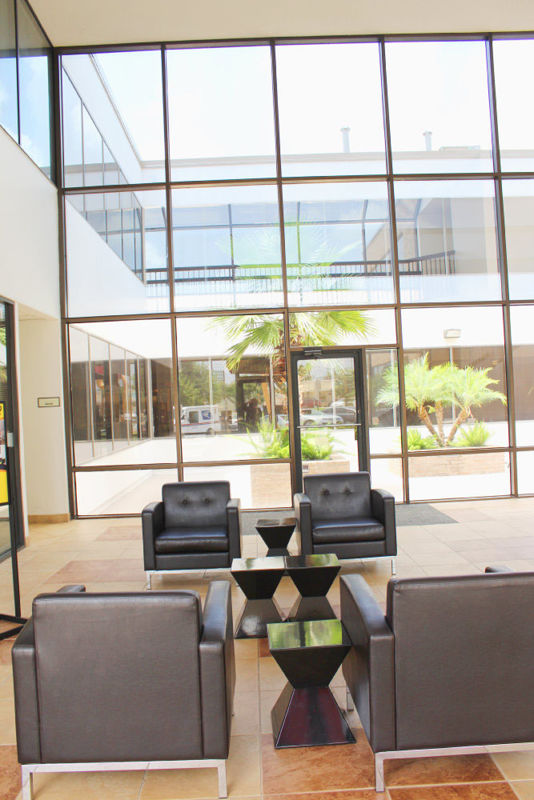 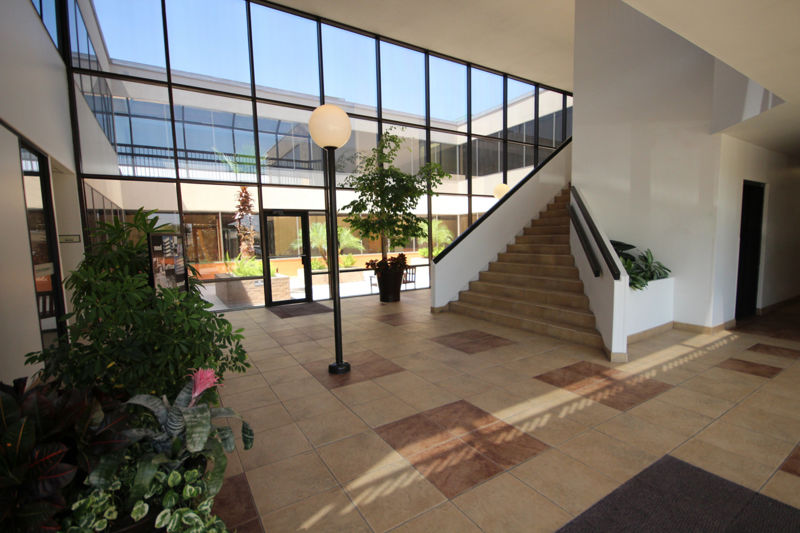 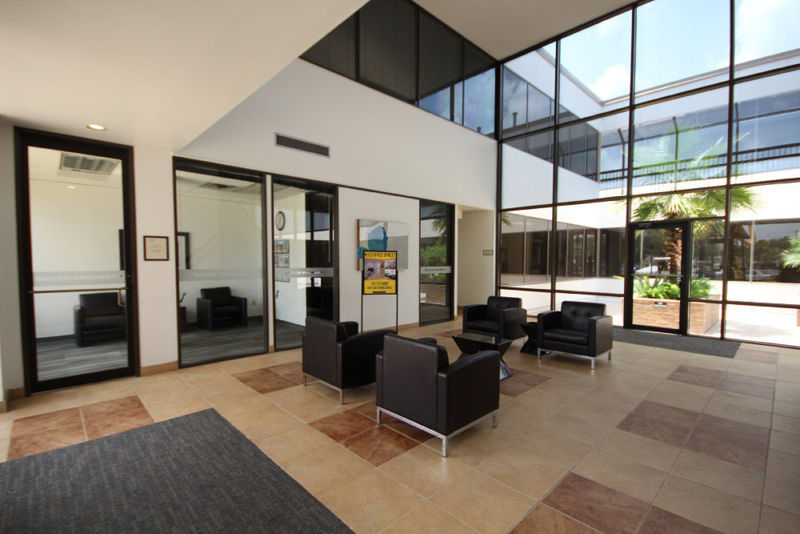 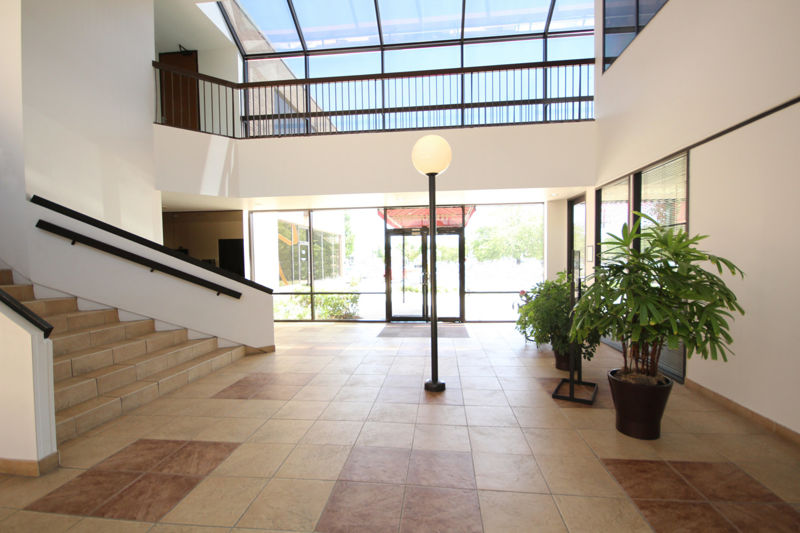 Most Southwest Houston office buildings are categorized as Class B, which costs an average of $17/sqft to rent. However, some Class A spaces are available. They are still quite affordable and cost approximately $27/sqft to rent. Southwest Houston rental prices are comparable to other popular areas such as FM 1960, Gulf Freeway, NASA, and Clear Lake.

To learn more about building classifications and the nuances of commercial real estate leasing, check out our Leasopedia.

What Our Brokers Say About Southwest Houston Office Space

Greenway Plaza is a Houston business district and the city’s first mixed-use development. It is one of Houston’s largest employment centers. Current office tenants are Humana, PBK Architects, Amerigroup, and Occidental Petroleum. Landlords charge about $34/sqft to rent commercial real estate space in Greenway Plaza. Class A spaces in Greenway Plaza cost about $36/sqft to rent, and Class B spaces tend to cost $27/sqft.

West University Place, home to lots of upper-class families, is a safe place to live full of high-class residential spaces. Office space costs $27/sqft to rent on average. Class A spaces cost about $31/sqft, while Class B spaces go for approximately $21/sqft.

Texas Medical Center is Houston’s medical district and a core business district. It houses 54 not-for-profit medical institutions and is the largest life sciences destination in the world. Notable institutions include the University of Texas Health Science Center at Houston, Texas A&M College of Medicine, and Baylor College of Medicine. Office space here costs about $30/sqft to rent. Class A spaces go for about $33/sqft, while Class B spaces cost $28/sqft.

Bellaire is an affordable place to live with lots of residential spaces. It also has areas designated for industrial and commercial uses. Frost Bank and AT&T Inc. both have offices here. Bellaire commercial space costs just over $24/sqft to rent. About half of available office spaces are Class A.

Energy Corridor is a business district between Beltway 8 and Grand Parkway. BP America, Citgo, Toyota Distributors, and Shell Oil Company all have offices or headquarters here. In this neighborhood, office space seekers can expect to pay just under $30/sqft. Class A spaces cost about $34/sqft, and Class B spaces cost about $21/sqft.

Southwest Houston offers more than just office space. This area of Houston is rich in opportunity for recreation and exploration. West University might be the best area of Southwest Houston to look for beautiful parks. One volunteer board dedicates all its time to improving the neighborhood’s parks. Some popular ones are Wier Park, West University Place Recreation Center, and Colonial Park. Texas Medical Center is home to the Houston Zoo, which has more than 800 types of animals. Every Saturday, Greenway Plaza’s local Urban Harvest Farmers Market sells fresh produce, seasonal jam, bread, flowers, coffee, and more.

Southwest Houston’s history indicates how it became one of the Southern United States’ most diverse neighborhoods. Most of the area’s current African-American population moved there between 1980 and 1990. Most of the area’s Asian-Americans—mostly Chinese American, Indian America, and Pakistani American—also moved to Southwest Houston during that decade. Particular areas of Southwest Houston have their own unique stories. For example, almost all the streets in West University are named after authors and poets because they were named by a college English major.