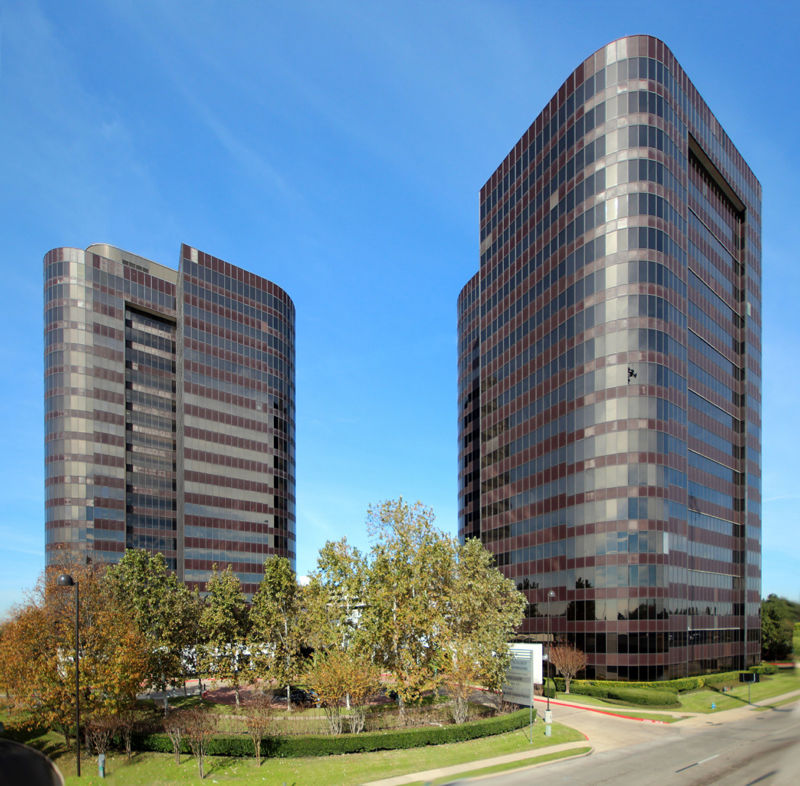 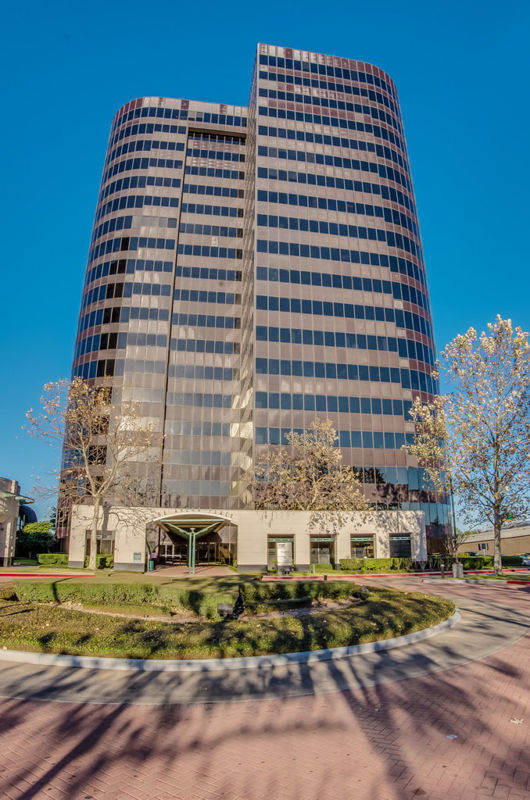 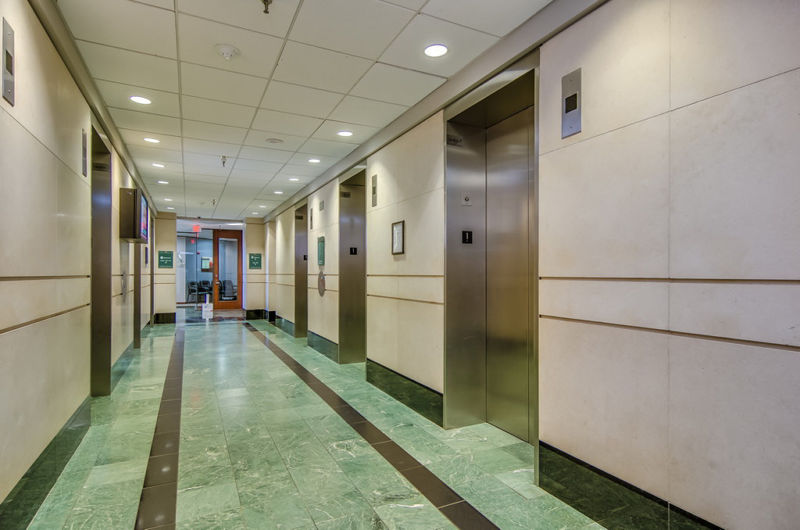 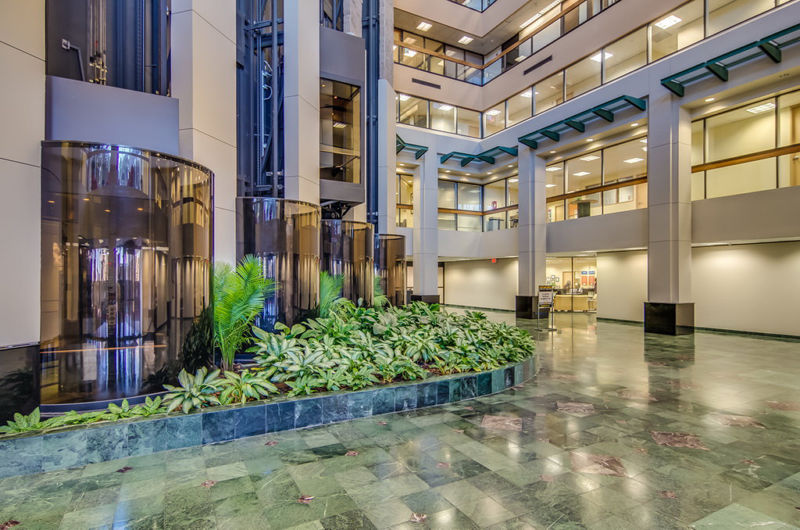 Arena Towers is nineteen stories high with about 390,000 square feet of rentable office space. The Arena Theatre was built in 1965 and the comedian Bob Hope was a original investor The towers are colored black and were developed in the early 1980s by Melvin Lane Powers. The developer built a personal penthouse on top of one of the towers and had a helicopter pad and a private swimming pool on the rooftop.

The shenagins do not stop there, check out our full blog post on the strange history of [Arena Theatre and Office Space] (http://www.thesquarefoot.com/blog/posts/houston-office-space-boxer’s-arena)

In 1997, Houston Cellular was the main tenant in Arena Tower I, and the building was named after the company. Other tenants in the Arena Towers included Houston Allstate, LTD Financial Services, and Prudential. As of 2007 the Class B office space in the complex was about seventy percent occupied, and the tenants included several large call centers. As part of the 2007 renovation the Arena Towers received new carpeting, new lighting and sound systems, repaired seats, modernized toilet facilities, and a video system.