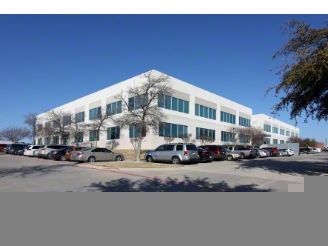 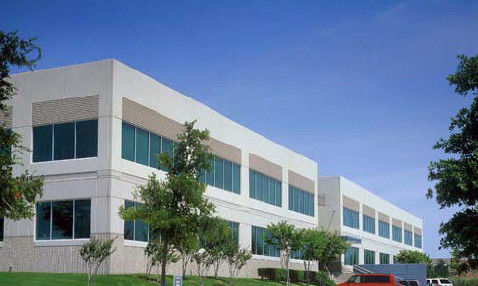 Irving is a principal city in Texas named after author Washington Irving. Irving is a suburb of Dallas and includes the Las Colinas community, which is one of the country’s first master-planned developments. Multiple large, well-known companies have their headquarters in Irving, such as Michaels Stores, 7-Eleven, ExxonMobil, Kimberly-Clark, Chuck E. Cheese’s, and La Quinta Inns and Suites.

Suburbs of Dallas such as Irving have slightly lower rental prices than the city of Dallas. Class B spaces in the suburbs rent for about $20.87 per square foot, while they cost an average of $21.39/sqft in Dallas. The vacancy rate for both is 19 percent. Class A spaces rent for an average of $29.95/sqft in the suburbs; they rent for $30.48/sqft in the city of Dallas. The Class A vacancy rate is 17 percent for the suburbs and 18 percent for the city.

Irving covers about 67.7 square miles of land. It’s located about 15 minutes northwest of Downtown Dallas and 20 minutes northeast of Downtown Fort Worth. Irving is divided into neighborhoods including Lakeside Landing, Irving Lake, and Hackberry Creek.

Those planning to get out of the office for a refreshing lunch will find plenty of places to explore in Irving. Some of the best business lunch destinations are Office On Trinity, The Ranch, Via Real, and Cool River Cafe. If you need to book a hotel for a visiting business partner, check out one of Irving’s many options such as La Quinta Inn & Suites Dallas, Quality Inn DFW-Airport, and Comfort Suites DFW Airport. Businesses looking for interns or recent grads don’t have to look very far—the University of Dallas and Universal Technical Institute are right in town.

Irving was founded in 1903 and incorporated in 1914. The Irving Heritage District functions to help preserve the area’s rich history. Visitors can explore the Heritage House, meander through the town square to find treasures in antique shops, or eat at a classic soda shop. The nearby Heritage Park offers more areas for exploration and features Irving’s first water tower, windmill, and library. Centennial Park has a history wall that outlines important happenings in the city’s history.

One of the most prominent destinations in Irving is the Irving Arts Center, a 10-acre area that houses two theaters, four galleries, rehearsal facilities, and a sculpture garden. More than 100,000 people visit the center every year to attend one of its 1,400 events, develop their own artistic skills, or just explore the grounds. The center hosts numerous family programs such as the holiday festival and even hosts summer camps for kids.

Like many area’s of Texas, Irving’s flat terrain is ideal for golf. It’s no wonder that the city contains four 18-hole golf courses and numerous others just a short drive away. Some beautiful and popular golf course options in the area include Bear Creek Golf Club, Cottonwood Valley Course, and the world-class Tournament Players Course (TPC). The Las Colinas Country Club course also hosts the Volunteers of America Texas Shootout every spring.