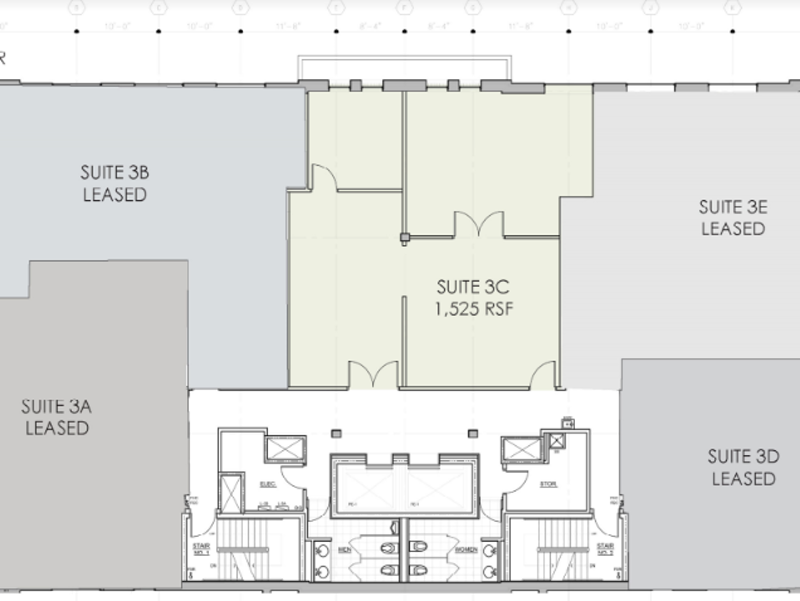 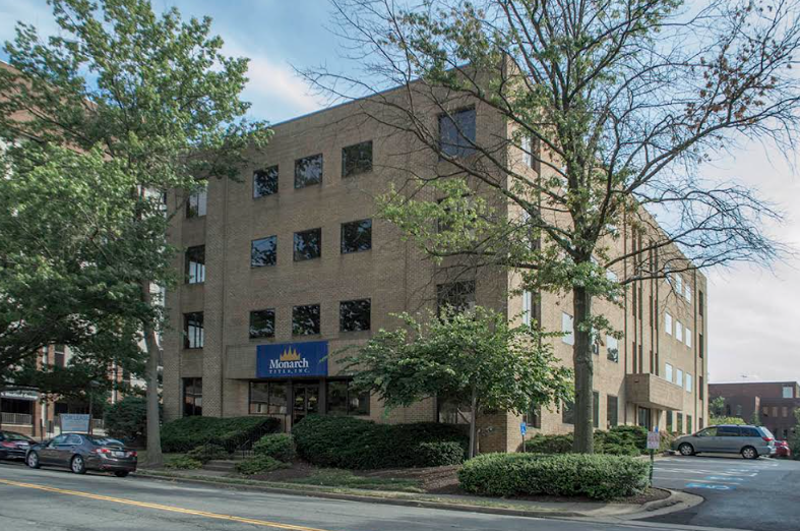 McLean, Virginia is a census-designated place located in Fairfax County just eight miles northwest of downtown Washington, D.C., and five miles southwest of Bethesda, Maryland. McLean is the third richest city in the country, according to American Community Survey data from this year.

Among the name-brand companies based in McLean are Capital One, Hilton Worldwide, Mars, and the Gannett Company. However, the McLean submarket and local economy is anchored by the headquarters for the Central Intelligence Agency and the Office of the Director of National Intelligence.

What Our Brokers Say About McLean Office Space for Rent

Most people in McLean get around by car; about 73% reported driving to work alone, while about 7% said they carpool. Average commute time in McLean is only 14.2 minutes. Some key roads cutting through the city include the George Washington Memorial Parkway, Interstate 66, Old Dominion Drive, and the Capital Beltway. Locals do have access to some public transportation. In 2014, the Washington Metro Silver Line established the McLean station near Tysons Corner. The Washington Metropolitan Area Transit Authority also offers some bus routes in McLean. Eight Amtrak train stations operate within 30 miles of McLean’s city center. The Ronald Reagan Washington National Airport and Washington Dulles International Airport are both located within convenient driving distance from McLean.

Besides its convenient proximity to Washington, D.C., McLean offers many other incentives for businesses. First, George Mason University, American University, and George Washington University are all located within 10 miles of McLean. Business owners should be able to find plenty of top-notch interns and recent graduates to hire. Second, the community has been awarded a number of high rankings that make it an attractive place to live. Best Places ranked McLean the #1 Best City for Teleworking – Extra Large Metro Areas, #2 for Healthiest Cities, and #5 for Most Secure Places to Live in 2011 (Large Metros). Third, McLean caters to those with a taste for the finer things in life; the community is known for its luxurious homes and high-end shopping opportunities. Tysons Corner Center is one of the first enclosed shopping malls in the Washington metropolitan area, and Tysons Galleria is a three-level regional mall.

Business owners and employees looking to get out of the office and find somewhere to eat lunch won’t have to go far. Some of the top-ranked lunch restaurants in the community are J Gilbert’s Wood-Fired Steaks & Seafood, Kazan Restaurant, Sweet Leaf Cafe, The Greek Taverna, and Tachibana. McLean also has its fair share of parks that give locals a chance to enjoy nature or get some exercise. Visit Lewinsville Park, Langley Park, or McLean Central Park, all located within McLean.

The Greater McLean Chamber of Commerce, which earned a designation as one of the Top 20 Chambers in the Metropolitan Region, offers more information about what it’s like to do business in McLean. Look up the business directory, become a member, sign up for chamber events, or find information specifically for small businesses.

Former Washington Post owner John Roll McLean gave the city its name. In 1902, he teamed up with Stephen Benton Elkins and Jean-Pierre Guenard to purchase the Great Falls and Old Dominion Railroad charter. Originally, they simply aimed to use the railroad to provide a connection between Washington, D.C. and Great Falls Park. The trolley started running on July 3, 1906.

A trolley stop originally called Ingleside was eventually renamed “McLean” after one of the trolley’s founders. According to Herrick, the community of McLean truly began the day that Henry Alonzo Storm opened Storm’s General Store near the stop. Though the town was never officially incorporated, it continued to grow and flourish thanks to the Great Falls & Old Dominion Railroad. The railroad made it easier for farmers to transport and sell their goods and provided an opportunity for businessmen living nearby to commute to Washington, D.C. Interestingly, “there is no record that John McLean ever set foot on turf at the McLean stop,” Herrick writes.

Today, McLean is an affluent residential area that houses the CIA and a number of successful businesses. Popular historic locations in McLean include the Arlington House, Clara Barton House, and Falls Church. Every year, the town hosts the 18th Century Market Fair, Fall Russian-Slavic Cultural Festival, and McLean Day celebrations.