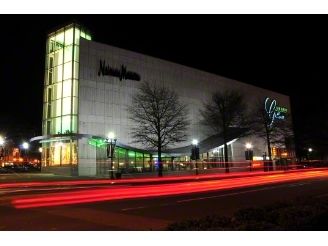 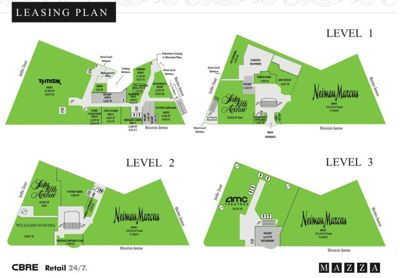 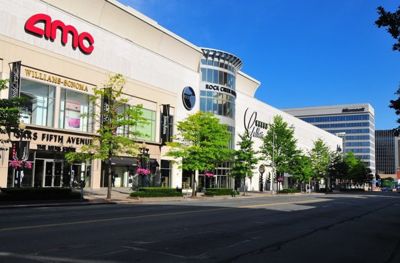 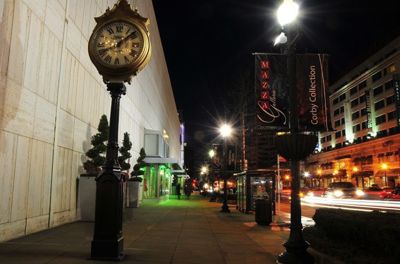 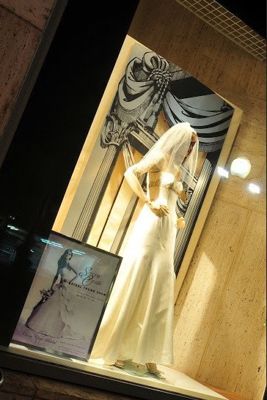 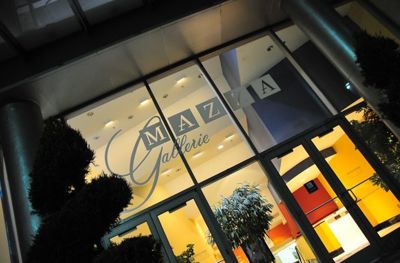 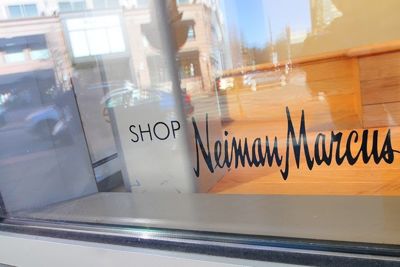 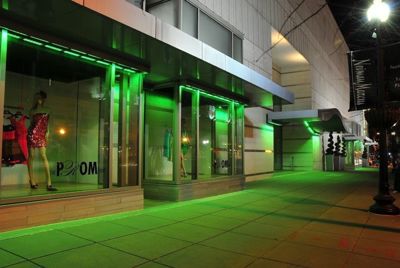 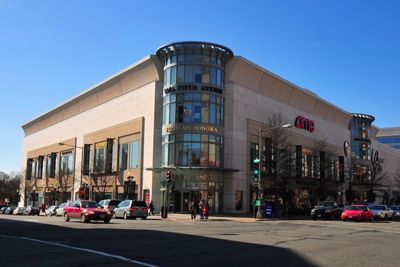 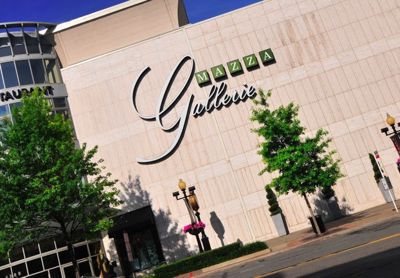 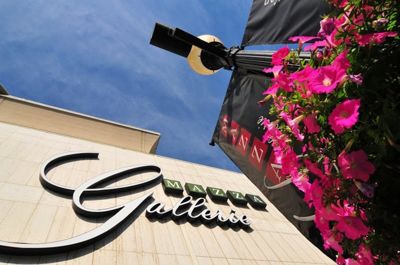 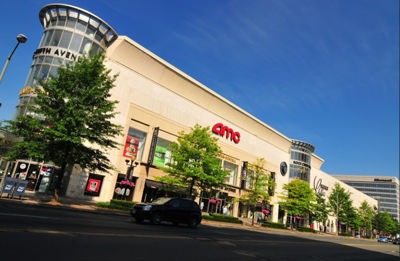 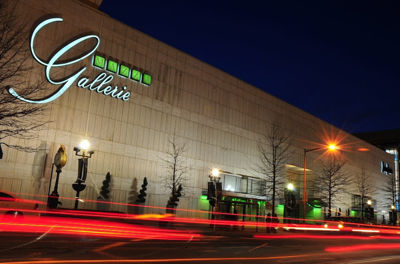 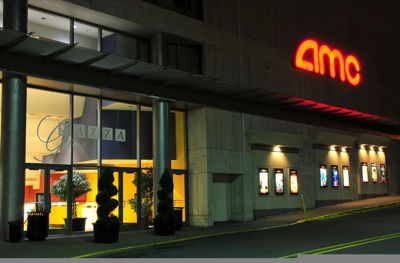 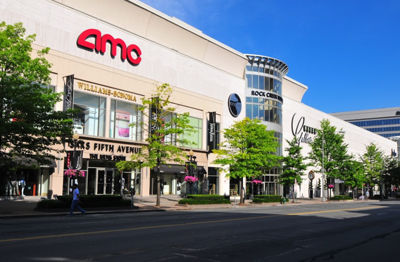 Friendship Heights is also known as Upper Northwest, and it is a residential and commercial neighborhood in southern Montgomery County, Maryland on the residential border of Washington, D.C. Upper Northwest supports a number offices including the corporate headquarters of GEICO (which is formally known as Government Employees Insurance Company) and the Ritz Carlton. Broadcast media chains, such as Fox 5, have found this to be an ideal area. Other known chains in the area include Whole Foods Markets and Bloomingdale’s department store.

Wisconsin Place if one of the newer developments in the area. This open-air shopping center holds some of the countries most popular retail and restaurant chains such as Anthropologie, Talbots, Le Pain Quotidien, Sephora, and BCBG. The space is dedicated to residential and office space, some of which is occupied by Microsoft. To make it convenient for visitors and residents alike, there is a three story parking garage under the complex.

Although chain retailers have a proven success record here, the area does have some small boutique and independently owned restaurants that add to the area’s charm. The main strip, Wisconsin Avenue, was built on the route of a Native American Trail and is now home to small to medium storefronts. Along this street, there are day spas, boutiques, and a cinema.

Friendship Heights is particularly attractive due to the style of neighborhood and location to central Washington D.C. The buildings are a bit older, and more eclectic, especially on Wisconsin Avenue.

What Our Brokers Say About Friendship Heights Space for Rent

This area is great for business due to the high foot traffic. Friendship Heights residents are able to walk almost everywhere in their community so customers will be naturally intrigued by a new addition to this small corner of D.C. Generally, there are a lot of retail giants in this area, but this area has the commercial real estate to fit any business. From larger office space to small mom-and-pop style storefronts, Upper Northwest has every entrepreneur covered.

Nearby landmarks include the American University and the Smithsonian National Zoological Park, not to mention the country’s most popular monuments in Capitol Hill and Downtown Washington D.C. The universities in the area are some of the most renowned schools in the U.S. and are great sources to find for young, well-educated talent.

Broadcast Media companies hold commercial real estate in Friendship Heights, such as WMAL, WMAL-FM, and WTTG (Fox 5). , as it is a great location to read D.C. and the greater Montgomery County area. Upper Northwest is a great neighborhood for people to both work and live, as it has a great mixture of residential and commercial properties. Residents benefit from having everything available to them within the community while having the option to explore Washington D.C. and its surrounding areas as they chose.

There are also options for employees to use co-working space and trendy cafes within the neighborhood to promote networking and collaboration for new businesses. Holding commercial real estate in this area, helps employees avoid a busy D.C. commute and gives professionals the opportunity to use big city resources and events to further their career.

Getting Around Friendship Heights

Friendship Heights revolves around access to the Washington Metro’s Red Line. According to a Washington Post article, residents believe that Friendship Heights is all about location. There are several grocery stores, restaurants, and the Metro in walking distance. There are also a number of bus routes located along Wisconsin Avenue.

Although the neighborhood’s boundaries are not entirely clear, everything residents need seems to be in walking distance. Sunday Brunch or Friday night cocktails are just a few steps away as there are some fantastic ethnic restaurants and cool cafes that satisfy any taste.

Like many neighborhoods in Washington D.C., residents may depend on their cars for getting around, especially outside of the community. In general, Washington D.C. is a very congested area for commuters who get to work by car. Using the Washington Metro to get into central D.C. only takes about 30 to 45 minutes from Friendship Heights station.

Fortunately, the WalkScore for Upper Northwest (aka Friendship Heights), particularly along Wisconsin Avenue, is a favorable 91. The transit score is 73, and the bike score is 78, leaving little to be desired in this commuters paradise.

Friendship Heights, or Upper Northwest, lies between Chevy Chase and Tenleytown. It was once home to Fort Reno, which insulated the capital during the Civil War. As the area became overpopulated, the federal government built two schools in the fort’s place:  Deal Middle School and Wilson High School. Originally the Fannie Mae headquarters could be found in Fannie Mae; however, they relocated the office in early 2018.

The area is continually expanding or introducing new businesses. Wisconsin Ave is the main shopping street in Friendship Heights and is occasionally referred to as the “Rodeo Drive of the East Coast”.

This area is excellent from families who hold onto the idea of living in a city as they grow and need more space. Due to the restaurants, cafes, and shopping, it is inevitable popular with a young crowd but is not known for wild nightlife.