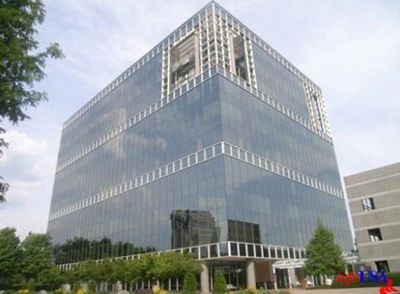 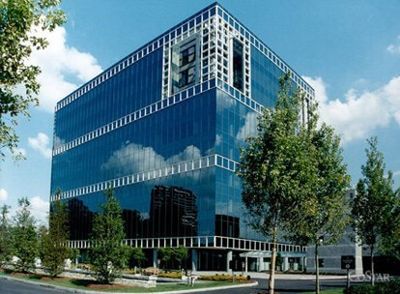 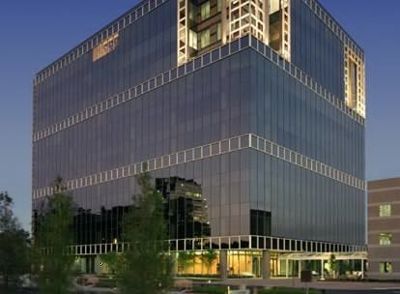 A part of Cobb County, Atlanta’s Cumberland/Galleria neighborhood is the perfect place to find affordable, flexible office space to grow your business. Home to the Galleria Office Park, as well as other sizeable business centers and office parks, this district has a wealth of available office space that ranges from small offices to multi-floor headquarters for more than 1,000 employees. With easy access to I-75 and I-285, Cumberland/Galleria is a commuter friendly hub accommodates businesses of all sizes.

What Our Brokers Say About Cumberland – Galleria Office Space

Until the late 1980s, Cumberland/Galleria was relegated to a suburban neighborhood with a few shopping options. But as malls and complex centers started to develop a central district, businesses began to follow suit. As more infrastructure developed in Cumberland/Galleria, businesses recognized the area as not only affordable, but desirable with new food, shopping, and cultural options nearby.

Today, major companies including The Home Depot, The Weather Channel, and Travel Port have their corporate headquarters in Atlanta’s Cumberland – Galleria neighborhood. And more businesses will soon add to Cumberland – Galleria’s growing business district. First Data, a financial services tycoon that aids businesses with credit card processing, just signed a new lease for a 50,000-plus square foot space in the area.

Now is a unique time to move into a commercial office space in Cumberland/Galleria, as the neighborhood fabric is rapidly changing. Last year, the neighborhood witnessed the grand opening of SunTrust Park, home of the Atlanta Braves, and its adjacent mixed-use development called The Battery Atlanta. This mixed-use facility includes a wealth of work spaces, and in the past year new tenants including Braves Development Company, CA South, Comcast, Southern Lighting Source, and a local sports radio station have all moved in to The Battery Atlanta.

With 222,000 square feet of commercial real estate still under construction in Cumberland/Galleria, there are upcoming opportunities to move in to new office space in this popular Atlanta business area.

Getting Around Cumberland – Galleria

Unlike Atlanta’s Downtown hub, the main form of transportation in Cumberland/Galleria is by car. Considering that the area is designated as a northwestern suburb of Atlanta, this is unsurprising, as most suburban offices are further removed from the most walkable parts of a city.

Fortunately, there is a nexus of commuter paths that allow employees easy access to Cumberland/Galleria. If you’re commuting in using US Highway 41, the exit off of the highway onto Cumberland Boulevard gives you direct access to the majority of commercial office spaces located on both Windy Ridge Parkway and Cumberland Boulevard. And if you take I-75 or I-285 to reach Cumberland/Galleria, there are a variety of exits you can take to quickly reach your destination, as a wealth of commercial real estate runs parallel to the interstates.

If you don’t mind a longer commute, it’s still possible to take public transportation to get to Cumberland/Galleria. There is a MARTA bus line that connects to more central Atlanta bus lines at the Cumberland/Galleria Transfer station.

Prior to World War II, Cumberland/Galleria was a slumbering residential neighborhood. During the mid-twentieth century, the area was best known for its Boy Scout Reservation, Camp Bert Adams. But the influx of retail developments in the mid-1970s drastically changed the future of Cumberland/Galleria’s role in Atlanta’s business community.

In 1973, the neighborhood celebrated the anticipated arrival of Cumberland Mall, which at the time was the largest mall in the state of Georgia. This mall served as the catalyst for a string of development projects including commercial towers, a $48 million mall renovation project known as the Cobb Galleria Centre, and even the relocation of the Atlanta Opera.

Today, Cumberland/Galleria remains a popular place for locals to shop. Visitors and locals alike visit the area to enjoy its main attractions, such as The Cumberland Mall, the Cobb Energy Performing Arts Center, The Battery Atlanta, and SunTrust Park. Battery Avenue, in particular, is continuing to develop as a social hub where employees can easily transition from work to play. Near the home of the Atlanta Braves, Battery Avenue offers ample dining options, including Cru Food and Wine Bar, Terrapin Taproom, Punch Bowl Social, and C. Ellet’s.

But if you prefer to spend your time outdoors, you’ll be relieved to learn that Cumberland/Galleria isn’t all shopping malls. The area is also home to the Chattahoochee River National Recreation Area and the Silver Comet Trail. Both places offer great opportunities to explore Georgia’s nature trails by bike or by foot, as a way to explore all that greater Atlanta has to offer.