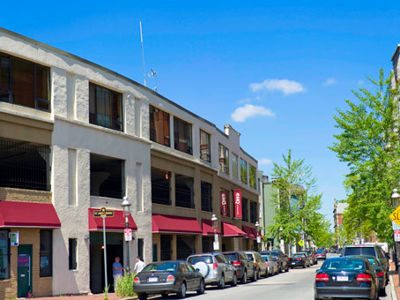 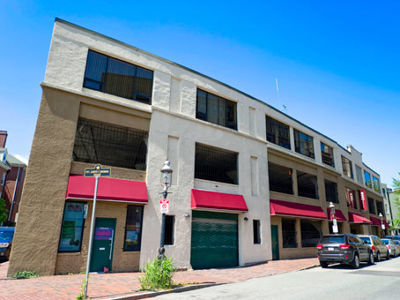 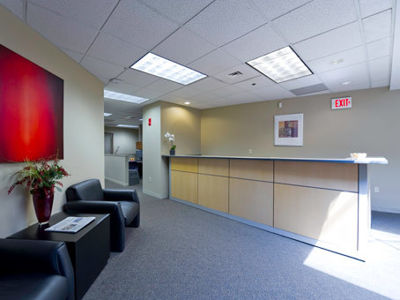 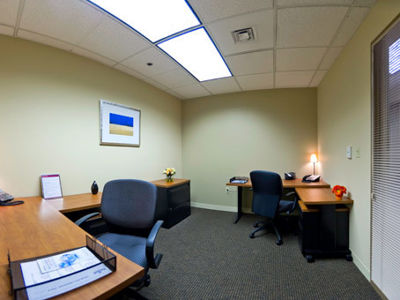 Charlestown is Boston’s oldest neighborhood. Commonly referred to as “The Town,” Charlestown is bordered by Cambridge to the west, Sommerville and Chelsea to the north, Everett to the east, and the Charles River to the south.

Often regarded as one of the most authentic Boston neighborhoods, Charlestown is steeped in blue collar immigrant roots, national history, and stylish charm. With sweeping views of Downtown, Charlestown possesses all the right characteristics for companies that want to arrive at the office each morning inspired, and ready to work hard and play hard.

The catch? Charlestown has a limited commercial real estate inventory (less than 2 million square feet) and very low availability rate (4.2%). Prospective tenants only have the option of office space in Class B or Class C buildings.

According to Q1 2018 office space lease data, there was less than 80,000 square feet of office space available for lease in Charlestown.  With no construction projects underway, office space in the area will not be arriving in abundance in the near-term.

It takes dedicated sleuthing to find a great deal on a Charleston office. But if you do find coveted office space in Charlestown, you’ll enjoy affordable rent in one of the most historic neighborhoods in Boston.

What Our Brokers Say about Charlestown Office Space

When office space becomes available in Charlestown, companies jump at the opportunity to establish their roots. Lion & Child Creative, an established photography studio, rents a spacious brick office space and welcomes other Boston-based entrepreneurs, creatives, and videographers to rent space in their building.

Traveling to Charlestown is made easy by Sullivan Square Station: a central train stop on the Orange Line. While the majority of people who commute to Charlestown choose to go by car, it’s possible to take public transportation as well. The MBTA Orange Line stops multiple times in Charlestown, and the 92 and 93 bus lines shuttle commuters from from Assembly Square Mall to Downtown and from Sullivan Station to Downtown, respectively. Charlestown is also accessible via ferry.

Clients who are traveling from out of town can reach Charlestown quickly from Logan International Airport, as a short ride on public transportation carries you swiftly into the heart of Charlestown. And if they’re staying downtown or in Back Bay, Charlestown is only 10 minutes away on the T.

Designed by an early settler, Thomas Graves, Charlestown has rested on the peninsula north of the Charles River for almost 400 years. During the town’s early years as the capital of the Massachusetts Bay Colony, Charlestown witnessed the first major battle of the American Revolution at Bunker Hill, and the launch of the U.S.S. Constitution from the Navy Yard in the 1700s.

As the district developed in the mid 1800s, Charleston become a hub for Irish immigrants during Great Irish Famine of the 1840s. Consequently, Charleston developed into a neighborhood known for its industrial grit, its centuries-old Irish pubs, and its “Erin go Bragh” culture.

In recent decades, the neighborhood vibe has shifted away from it’s working class roots towards a more Upper-middle class. Charleston’s proximity to proximity to downtown, the historic buildings, and the wealth of nostalgia-inducing dive bars make this a millennial workforce paradise.

After work, employees still flock to The Warren Tavern, Paul Revere’s old haunt that serves up pub food and colonial charm. Other Irish dives, like the Tavern At the End of the World and Durty Nelly’s remain local favorites in the dive bar scene. For a more professional scene to wine and dine clients, a vast array of hip eateries, like Madera 83 Tapas Bar and Kitchen, line Main Street.

Despite the changes towards a trendy, yuppie neighborhood, Charlestown still maintains a thriving “Townie” identity and a strong Irish-American population.