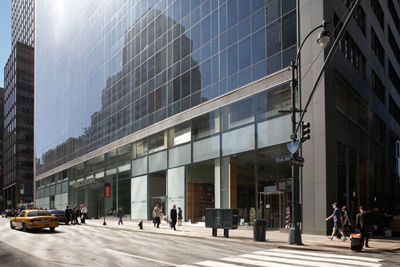 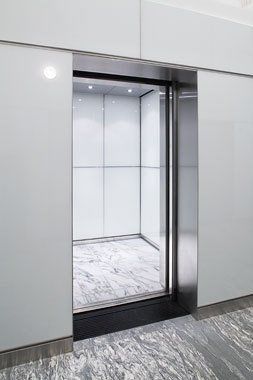 A beautiful building in Murray Hill, located at 100 Park Avenue, has great space available. The building, which was constructed in 1949 and renovated in 2007, sets itself apart with on-site security, an energy stared rating, and a silver wired certification.
Murray Hill is home to some of the most prominent commercial real estate in the world. At 100 Park Avenue , you will be just a few blocks from the Empire State and Chrysler buildings. The area is also home to the United Nations headquarters, Grand Central Terminal, and The Morgan Library and Museum. Transportation to 100 Park Avenue will be straightforward with Grand Central Terminal nearby, and FDR highway just a few blocks to the east.