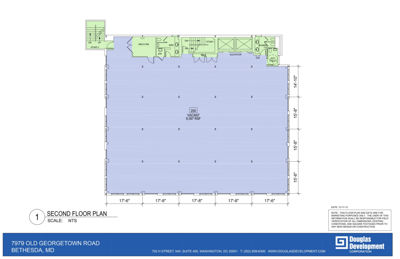 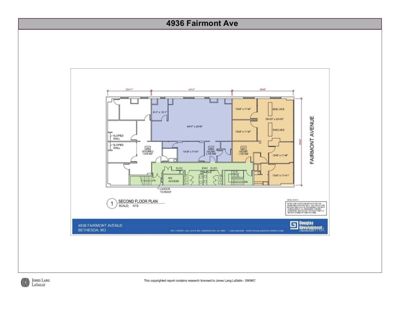 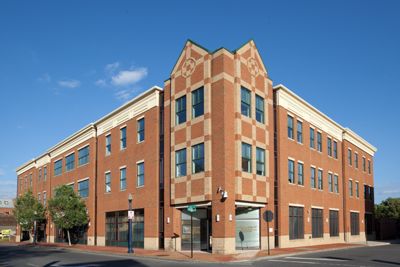 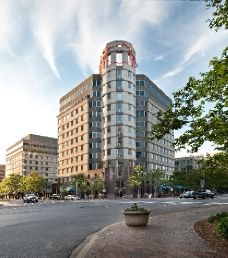 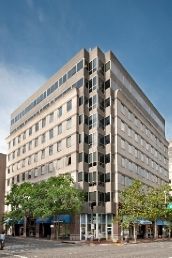 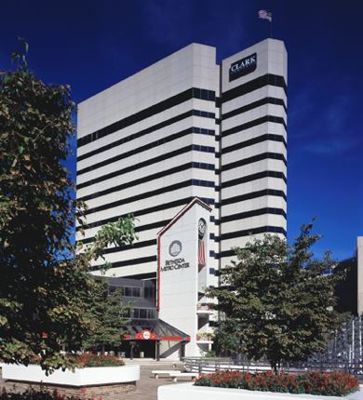 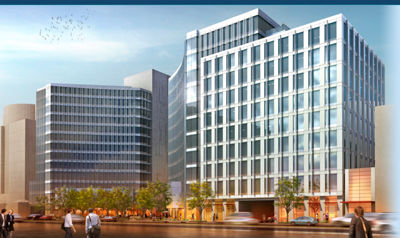 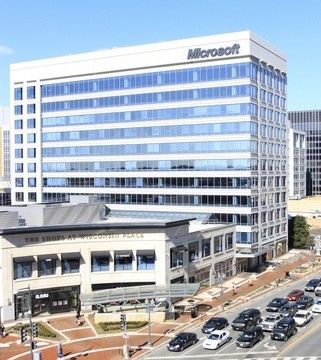 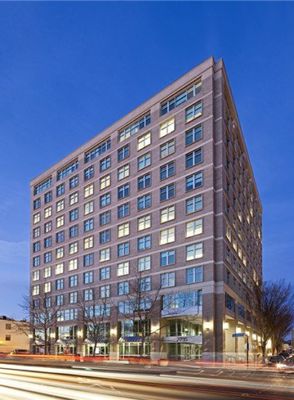 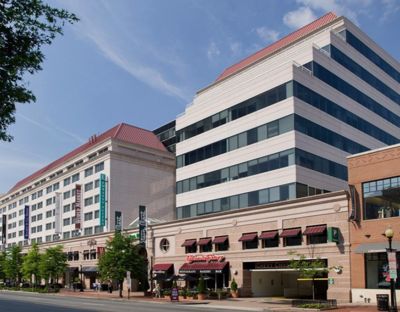 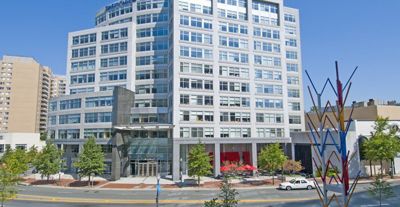 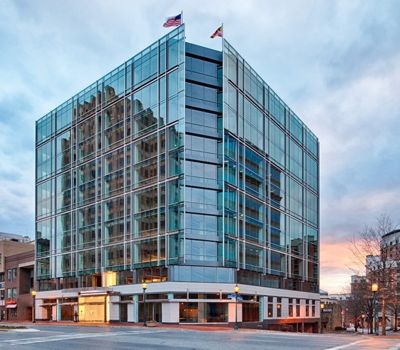 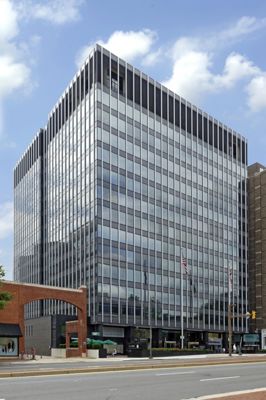 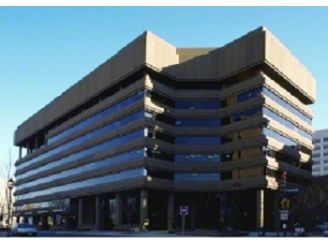 If a quaint residential area with the pulse of a small city sounds like the idyllic spot to grow your business, Bethesda is the place to be. It is a health-conscious community with great shops and love for the arts. This is not a neighborhood that is home to a vibrant nightlife but is seen as a haven from the hustle of the central Washington DC.

Bethesda is a beautiful area to find stylish boutiques, home decor shops, and galleries. The countless bars, workout studios, and restaurants are all in walking distance which makes Bethesda a great area for getting together after-work. This urban suburb has tons of outdoor seating and fountains that make the setting perfect for businesses that offer luxury goods. Many companies have expanded to Bethesda from Downtown Washington DC.

Although Bethesda may be considered a small town in Southern Montgomery County, Maryland, it is also one of the most educated towns in the US, giving its residents an advantage in finding great employment opportunities. The areas recognizable companies include AREVA, Lockheed Martin, Honest Tea, NBC Sports Washington, Marriott International, and Ritz Carlton.

Bethesda is a great place to start and grow a company in the DC area, as it is home to a wealth of mobile professionals. With nearly 3 million square feet of real estate being refurbished, it is clear that this city is welcoming a wealth of new business.

In Bethesda, Class A office space for rent hovers around $55 per square foot, while the average asking rent for Class B space is just above $40. Compared to Downtown Washington, D.C. office space, Bethesda will save a growing business on rent while offering employees more convenience and calm than the city core. Renovation efforts are turning Class B and Class C space, that is primarily made of older brick buildings, into contemporary new spaces that drive aesthetic and character to the forefront.

Startups in the medical and science sectors are increasingly popular in this area, as it is home to the National Institutes of Health, the Walter Reed Medical Center, and several universities with highly ranked MD and engineering programs. That being said, Bethesda has a wealth of young talent.

What Our Brokers Say About Bethesda Office Space for Rent

Bethesda has been recognized by publications such as CNN’s Money, Entrepreneur Magazine, and Livability as a city that caters to startups. It has also been noted that Bethesda is an excellent area for employees and their families due to the excellent education, living standards, and geographical amenities.

This community, as well as neighboring areas, have grown immensely with tech, coworking, media, and marketing industries being at or near all-time highs. Businesses interested in this area are diverse, as Bethesda is home to luxury boutiques, huge corporations such as Lockheed Martin, and financial institutions such as Merrill Lynch and Capital One.

Bethesda is also home of the Congressional Country Club, one of the world’s most prestigious clubs, and the neighborhood’s proximity to Washington D.C. puts rich political history at the forefront of community culture.

The area is scattered with top universities, such as The George Washington University, Georgetown University, and The American University. With a plethora of young talent, specialized in the latest engineering, medical, and political trends, growing business will have no trouble finding skilled talent.

There is ample green space on Capital Crescent Trail, which is an excellent route for runners and bikers between Bethesda, Georgetown and Silver Spring.

The city’s infrastructure is ranked among the best in the nation. The whole town has a very efficient public transportation system with Metro and bus service, but traffic is still an issue along Wisconsin Avenue and Old Georgetown Road; what is considered the main intersection of the center of Bethesda.

From parking to shopping to an abundance of medical care and professional services, Bethesda combines the conveniences of the suburbs with the urbanity of a small city. The Washington Metro runs throughout Bethesda along with extensive bus services from major hubs near downtown Bethesda and the National Institutes of Health. The area’s Purple-line is currently under construction but will soon give Bethesda access to the AMTRAK lines without having to go through Washington D.C.

Bethesda is located along a major thoroughfare, which used to be part of a Native American Trail. It takes its name from a local church, The Bethesda Meeting House, that was initially built in 1820. By sailing up the Potomac River in the 1620s, Henry Fleet stayed with the Piscataway Tribe as the first European to discover this land. Much of the land in, and surrounding, Bethesda was used for tobacco farming throughout the 1600s and 1700s. The 1800s in Bethesda were marked by the development of a toll road called the Washington and Rockville Turnpike. This area was a small town with a post office until several wealthy men came in and made Rockville Pike famous for its mansions: Cedarcroft, Strathmore, Hamilton House, Tree Tops, Wild Acres, Winona, and Pook’s Hill.

In the 1940s The National Institutes of Health and the National Naval Medical Center were born. This brought government contractors, medical professionals and other businesses to Bethesda.