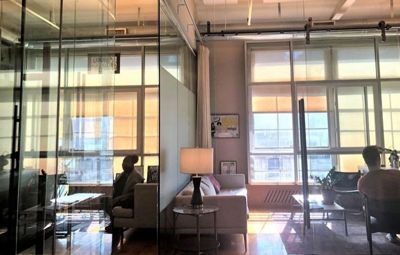 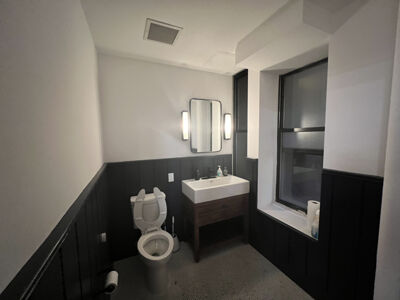 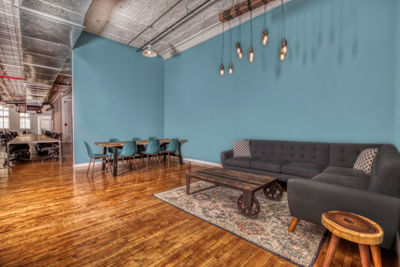 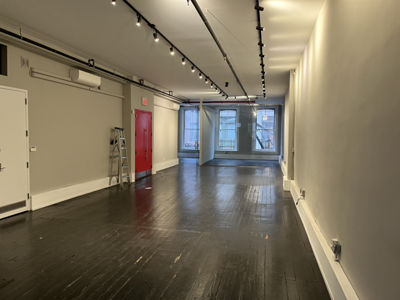 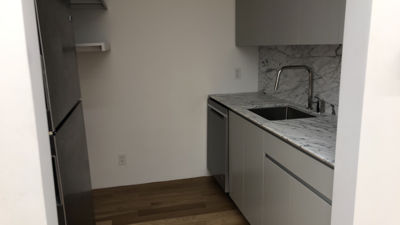 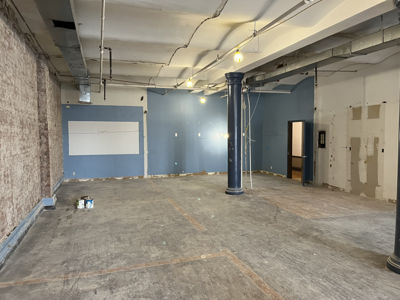 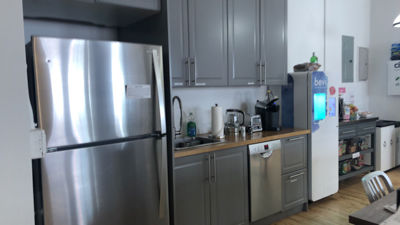 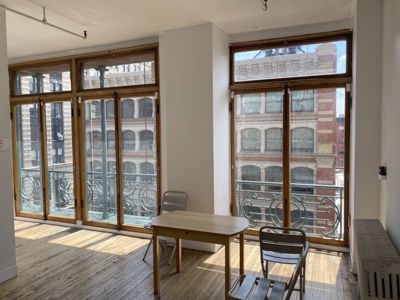 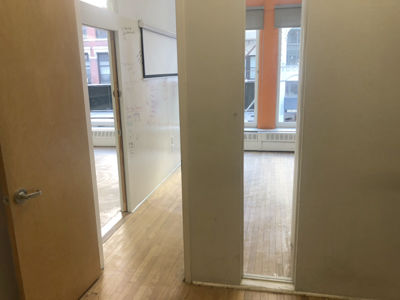 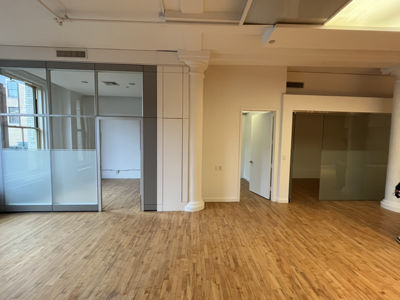 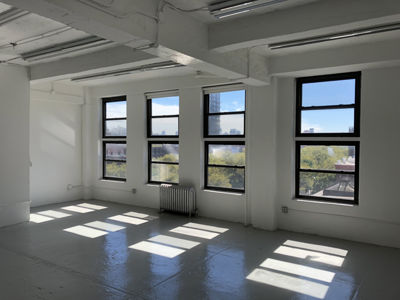 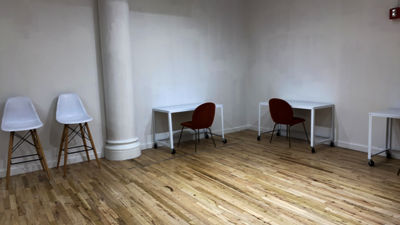 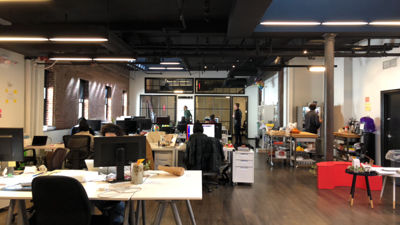 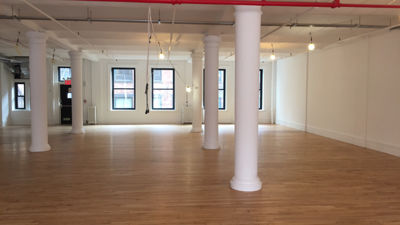 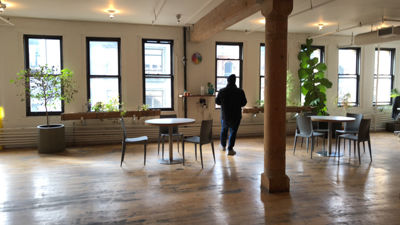 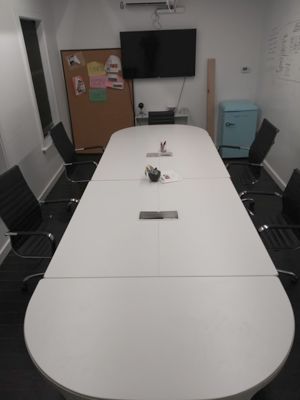 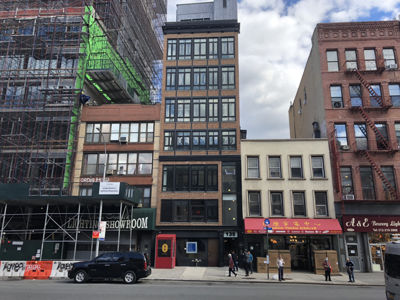 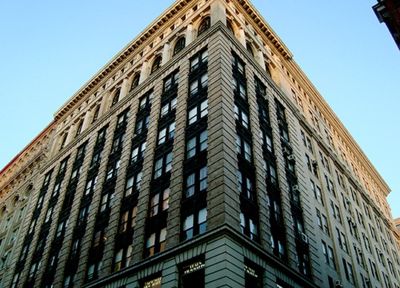 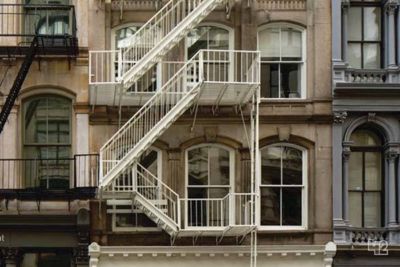 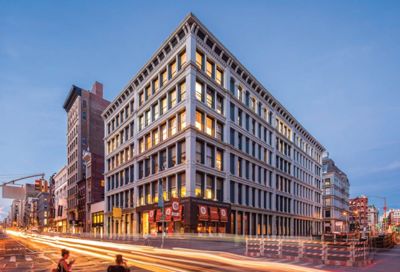 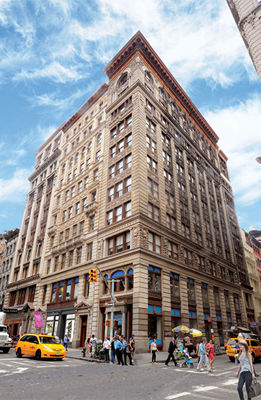 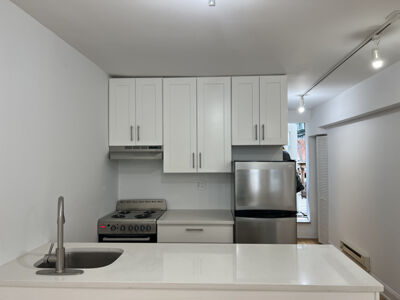 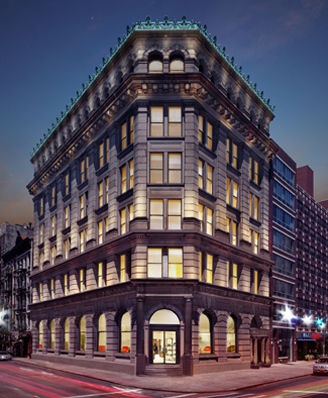 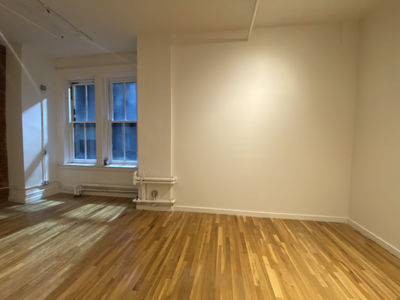 “Nolita” is named for its proximity to Little Italy, but Nolita office space promises a short commute to many areas in Lower Manhattan.  Short for “North of Little Italy,” the Nolita neighborhood rests in Downtown (Lower) Manhattan just north of Little Italy and Chinatown. SoHo lies to the east and the Lower East Side to the west. Houston Street borders Nolita to the north, Broome Street to the south, the Bowery to the east, and Lafayette Street to the west.

Though Nolita is located right in the middle of the busyness of Downtown Manhattan, in some ways it provides a quiet respite. Nolita does bear some resemblance to Little Italy, but it has its own unique character, too. Those who rent office space in Nolita will find that it is filled with outdoor lounging opportunities, art galleries, and unique boutiques; the neighborhood is vibrant but cozy with a trendy vibe.

What our brokers say about Nolita

Nolita used to be part of Little Italy but has recently struck out on its own as an individual neighborhood. Sometimes around the mid-1990s, residents and business owners suggested the name “Nolita” for the area north of Little Italy. This, of course, follows the NYC tradition of naming neighborhoods based on their proximity to one another; other examples include SoHo (short for South of Houston Street) and Tribeca (short for Triangle Below Canal Street).

Most buildings in Nolita are short—six stories or fewer—and most of the commercial and office spaces rest on the ground floor. Notable buildings in Nolita include St. Patrick’s Old Cathedral, which originally served as New York City’s Roman Catholic cathedral but is now a parish church, and the Puck Building, which used to contain the headquarters for Puck Magazine. Built in 1885, the Puck Building is located at the corner of Houston and Lafayette.

In part thanks to Nolita’s exit, Little Italy is no longer one of the largest Italian neighborhoods in NYC. However, Little Italy still boasts one of the most well-known communities and is often the first place locals and tourists think of when looking for a slice of Italian culture. The iconic area is best known for its abundance of authentic Italian food, locales immortalized by The Godfather and the Festival of San Gennaro, an 11-day festival celebrating Italian culture each September.

Downtown Manhattan office space is most ideal for commercial tenants in financial and government services due to unmatched proximity to New York City’s core infrastructure. For example, the Port Authority of New York and New Jersey is located in Four World Trade Center. However, the slow downsizing of the financial services sector over the last ten years has opened up commercial real estate to the technology, advertising, media, and Information sectors as well. A quick commute south provides access to City Hall, New York County Supreme Court, USCIS, and New York Law School, making Nolita an ideal location for law firms or policymakers.

Nolita office space for lease | By the numbers

Office space in Nolita already boasts very reasonable costs. To cut costs even further, look into subleasing Nolita office space. Office subleases are arranged directly with a current office tenant and may lack the assurances that come with a direct lease through a landlord. However, for businesses that need additional flexibility, lower costs, and privacy unavailable at a coworking office, subleasing could be a good strategy.

Nolita not only boasts a Walk Score of 100 but also holds the title of 3rd most walkable neighborhood in New York. It also has a Transit Score of 100. Nolita residents and visitors can easily access three subway stops in the neighborhood. Trains 4 and 6 stop at Spring Street; Trains N and R stop at Prince Street; and trains B, D, F, and M stop at Lafayette Street. Nearby neighborhoods NoHo, SoHo, and Lower East Side all have excellent transportation options as well.

Drivers commuting via the Holland Tunnel will find themselves a quick drive from the St. John’s Park exit. Or transfer from the PATH train at 14th Street and take the F train to the Broadway/Lafayette station before walking just a few blocks. The two closest airports to Nolita are LaGuardia Airport and Newark Liberty International Airport.

Businesses and individuals prepared to consider leasing Nolita office space may want to reach out to one of our experienced brokers for additional insights. Or, read about one of the following SquareFoot-recommended properties in and around the neighborhood. 270 Lafayette Street, 530 Broadway, and 636 Broadway all have units available for new renters:

– 270 Lafayette Street: 270 Lafayette Street is an office building located at the intersection of Prince, Crosby, and Lafayette Streets. This Class B office building, which is 15 stories tall and was built in 1925, boasts an elegant, marble lobby; 24/7 access; and new public corridors. The property tends to attract media and entertainment companies, art businesses, and design/architectural firms. Current tenants include Papyrus, Alex Mill, DalyPR, William & Mary Greve Foundation, and Ferguson & Shamamian Architects. Right now two units are available for rent at 270 Lafayette Street; one is 1,262 square feet in size, and one is 1,550 square feet in size. Contact us for pricing details or for a tour of the property. Take train B, D, F, M, J, R, W, Z, or 6 to reach 270 Lafayette Street. Get coffee before work at Ruby’s Cafe or Starbuck’s, grab lunch at Soho Park or The Grey Dog, or get drinks with coworkers during happy hour at puck fair or Pravda New York.

– 530 Broadway: Built in 1900, 530 Broadway is a Class B office building in SoHo near Nolita at the corner of Broadway and Spring Street. Eight units in the building are available for rent ranging from 1,173 to 17,913 square feet in size. To inquire regarding pricing or other details, please contact us. 530 Broadway has a noise index of .73 and a Walk Score of 100. Take subway lines C, B, D, E, F, M, N, Q, R, W, Z, 1, or 6. Take a break from the office by taking a stroll through the nearby Petrosino Square Park or Charlton Plaza. And while you’re at it, grab lunch at Osteria Morini, Fanelli Cafe, or Soho Park. The property has several nearby parks and plazas. Visit Petrosino Square Park of Charlton Plaza to eat lunch outside or just catch a break from the office.

– 636 Broadway: 636 Broadway, which has been around since the year 1900, is a 12-story, high-rise office building sometimes called the Coe Estate Building. Current tenants of the property include Urbint, Hustle and Duane Reade. Four units are currently vacant in the building ranging from 1,700 to 10,000 square feet in size. Contact us for details. The area around the building is a walker’s paradise with a Walk Score of 100. Get here via public transportation by taking trains A, B, C, D, E, F, M, R, W, or 6. Plenty of coffee shops, restaurants, and bars dot the area. Try Think Coffee for your caffeine fix, The Smile for lunch, and Pravda for happy hour.

The Lenape people originally lived in the area now known as New York City. Eventually, European settlers journeyed to the area. When the English conquered the land in 1664, they called it “New York” after the Duke of York. Gradually, New York expanded as an economic center. In particular, Lower Manhattan became an important center for arts and leisure activities.

As immigrants from Naples and Sicily moved to New York City, many settled in Little Italy. The Italian population reached its peak in 1910, when the area became known for its unique and insular culture, food, and language. At one point, Little Italy covered the area between Canal Street and Houston Street as well as between Lafayette Street and Bowery, encompassing almost 50 blocks.

Over time, the Italian families who had settled in Little Italy left for other parts of the city including Queens, Brooklyn, and even New Jersey. With SoHo and Chinatown growing rapidly on both sides, the streets of Little Italy were slowly overcome until it shrunk to the size it is today. However, its distinct culture and ideal location attracts an urban young population, which has recently led to rising property prices. Currently, Chinatown and Little Italy are listed in the same historic district.

Nolita used to be part of Little Italy but became its own entity a short time ago. In the past few years, it has lost some of its Italian identity anyway, in part because rental prices have been going up. Also, in the late 1990s, high-class retail boutiques and specialty restaurants began setting up shop in the neighborhood, which changed its character as well. Originally, some people wanted Nolita to become part of SoHo, but that didn’t stick. A New York Times article published on May 5, 1996, discussed different names for the new neighborhood; Nolita, the abbreviated form of “North of Little Italy,” was chosen.