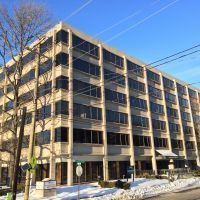 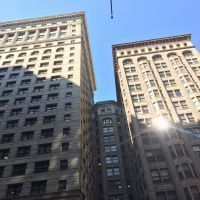 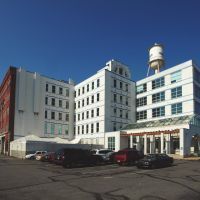 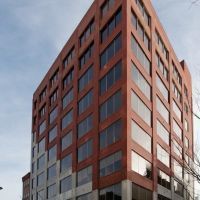 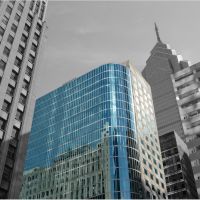 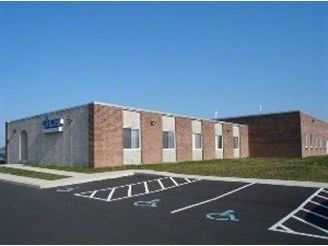 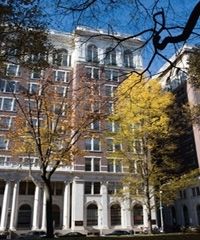 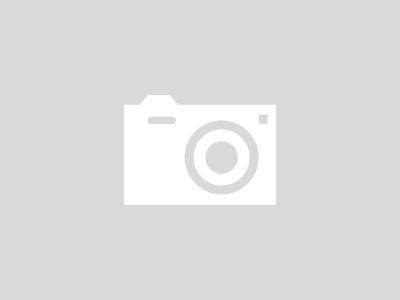 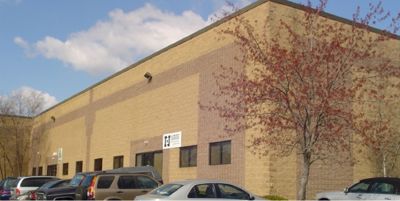 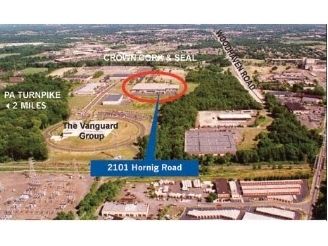 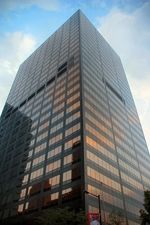 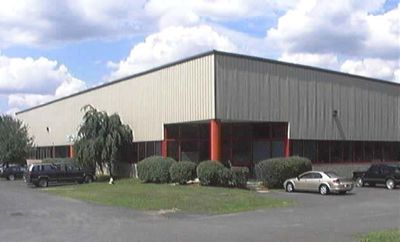 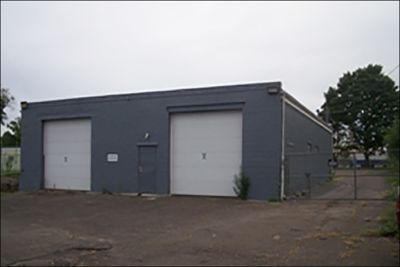 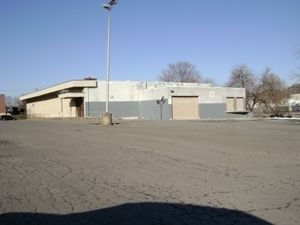 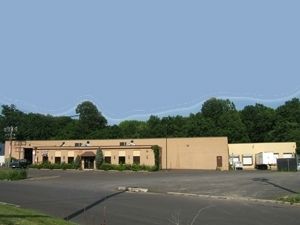 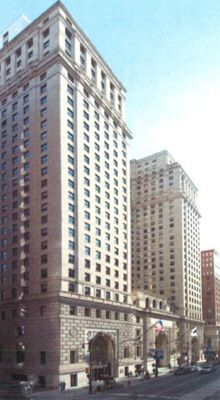 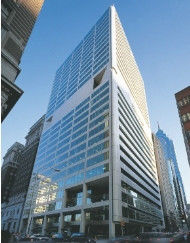 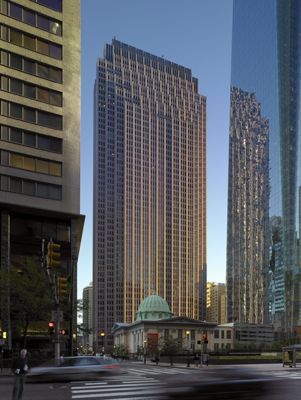 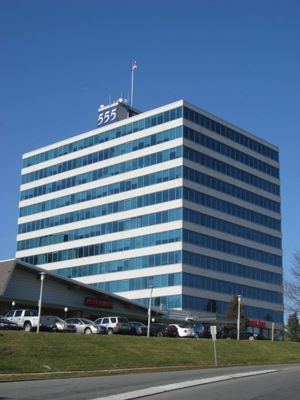 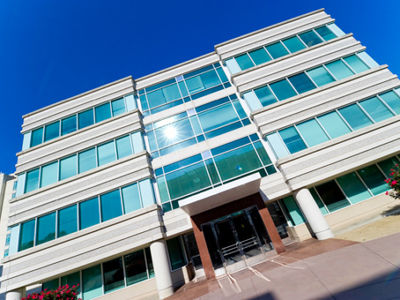 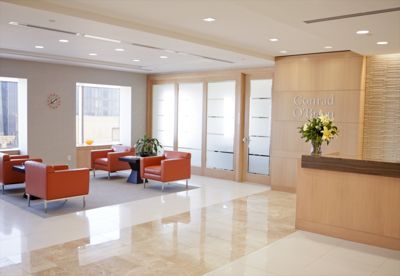 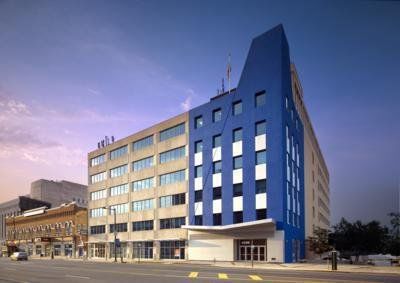 Philadelphia is historically significant and culturally iconic city, and the home to thousands of businesses across a range of industries. Affordable commercial and residential real estate prices compared to other Northeast and Mid Atlantic cities have been a major driver of recent growth across the metro area.

“The City of Brotherly Love” is the eighth largest metropolitan area in the U.S. and the economic center of Pennsylvania and the greater Delaware Valley. Once a major industrial center and railroad hub, Philadelphia is now driven largely by the “Meds and Eds” which continue to demonstrate strong growth year after year.

Filled with the rich beginnings of America’s history and the most public art of any city, companies that rent office space in Philly will find themselves inspired by both the past and the present and neighbors to companies like Comcast, Neumann Financial, Crown Holdings, First Round Capital, Urban Outfitters, and Aramark. Major economic sectors in the city include financial services (which benefit from proximity to the Philadelphia Stock Exchange), biotechnology, manufacturing, healthcare, tourism, trade, transportation, information technology, professional services, and food processing.

How much does Philadelphia office space cost?

Philadelphia office space is in strong demand, in part due to its central location between New York City and Washington, D.C., with vastly lower average rents. Few Philly submarkets see rents higher than $40 per square foot, and the overall average asking rent across Philadelphia and the nearby suburbs is $26 per square foot.

Office space in Philadelphia and the suburbs are similar in total inventory and price. Businesses looking for more affordable options can look in Southern New Jersey or Delaware, or consider an office in a Class B building.

A new addition to Philadelphia’s skyline is the Comcast Technology Center in Center City near Logan Square. With 1.3 million square feet of office space, this building is projected to contribute significantly to the lowest vacancy rate in the CBD since 2015.

Office space in Philadelphia’s suburbs is also experiencing an increase in overall asking rates, particularly in Class A buildings, where the average rent is slightly higher than $27 per square foot. Increasing prices for Class A office space is projected to continue over the next three years. There is little new construction in the Philadelphia suburbs, and overall vacancy is expected to remain steady.

Encompassing the Central Business District, Center City consists of over a dozen neighborhoods and districts itself including Rittenhouse Square, Penn’s Landing, the Avenue of the Arts, Chinatown, and Old City. Cigna, Aramark, and Sunoco are among the most notable companies with office space in Center City, where the average rent across all building classes is around $30 per square foot. Center City is the most walkable neighborhood in Philadelphia and has a variety of local and intercity public transit options. SEPTA is in the midst of renovating the “Downtown Link,” an underground pedestrian concourse network, which will offer easy access between transit stations and prominent office buildings.

Bala Cynwyd is one of the most expensive Philly neighborhoods and also has the lowest vacancy rate, in part due to renovation efforts that have improved more 750,000 square feet of office space over the last ten years. Companies in the medical, pharmaceutical, and healthcare services are drawn to the area, as well as the financial, legal, real estate, and software industries. The corporate offices of financial giants Investedge and Allied Mortgage are located in Bala Cynwyd, and both underwent expansion in 2017. Bala Cynwyd borders the western edge of Philly along City Avenue and is served by separate stops on SETPA’s Cynwyd Line.

If you’re seeking old-world glamour, take a look at office space in Rittenhouse Square. Located next to City Center West, Rittenhouse Square is the third most walkable neighborhood in Philadelphia. Elegant brownstones and row homes, fine dining selections, and an abundance of retailers line the streets of this neighborhood, which is named for the famous public park at its heart. With no shortage of luxury hotels, Rittenhouse Square is an impressive neighborhood to host business connections and guests. Thriving industries in the area include tourism and travel, business management, communications and marketing, computer services, and software. Multiple coworking spaces are located within a few blocks of the Square.

South Philadelphia is bordered by South Street and the Delaware and Schuylkill Rivers. The neighborhood’s prominent features are located on the southernmost tip, including Lincoln Financial Field (home of the Philadelphia Eagles), Wells Fargo Center, and FDR Park. The neighborhood is also home to Navy Yard, a 1200-acre waterfront business campus with more than 150 companies occupying 7.5 million square feet of commercial real estate.

The Navy Yard is composed of both renovated historic and new LEED® certified buildings with office spaces marketed as “creative, one-of-a-kind spaces built for business growth.” Committed to smart energy innovation and sustainability, Navy Yard attracts companies in the industrial, manufacturing, and research and development sectors who share a commitment to smart energy innovation and sustainability. Office space in the Navy Yard rents for an average of $46 per square foot, one of the highest prices in the city.

Across the Schuylkill River from Center City, University City is named for the presence of several universities including the University of Pennsylvania, which is Philadelphia’s largest private employer. The campuses of Drexel University and the University of Sciences are also located here, along with many medical institutions and scientific research centers. While this is an excellent area for those who want to commute to work by bike or foot, major intercity and regional transit routes also pass through the neighborhood.

One of Philly’s primary suburbs, Blue Bell is one of the most affluent Philadelphia neighborhoods and is sought after by both large companies and small businesses. Professional, scientific, and technical services are leading industries in the area. Unisys, Aetna, and UniTek Global Services have office space in the area, and more recent corporate tenants include National Comprehensive Cancer Network and T-Mobile. This northern suburb is located above Pennsylvania Turnpike and east of I-476, and boasts the Wings Field general aviation airport.

Sharing its name with the largest shopping mall in the U.S., King of Prussia offers an extensive inventory of office space to fit many needs. In addition to the mall, this Philly suburb is known for its massive business parks and is home to corporate offices and headquarters for the Nuclear Regulatory Commission Region I, GlaxoSmithKline, Lockheed Martin, and Valley Forge Colonial LTD. Companies in the medical sector will find themselves as close neighbors to Einstein Healthcare Network and the Children’s Hospital of Pennsylvania. Four major highways converge near the center of the neighborhood: the Schuylkill Expressway, Pennsylvania Turnpike, US 422, and US 202.

Although it is located across the Delaware River in New Jersey, Camden is a short commute to the greater Philadelphia metro area. Educational and medical institutions — such as Rutgers University, Cooper Medical School of Rowan University and University Hospital, and Our Lady of Lourdes Medical Center — compose nearly half of Camden’s total employment. Historically, Camden was an industrial city with a prominent shipyard, but now has a thriving arts and entertainment scene. Companies seeking office space close to Philly but at a far lower price (the average is less than $20 per square foot) will find plenty of office space to choose from in Camden.

Getting to, From, and Around Philadelphia, PA

Philadelphia is considered the 5th most walkable large city in the U.S. and this is particularly evident in Center City, where the streets are laid out on a simple grid defined by numbers on the north and south streets and tree names on the east and west streets.

Philly is also becoming increasingly bike-friendly, with impressive statistics including more than 440 miles of dedicated bike lanes, 300 miles of bike trails completed out of a projected 750 miles, and 140 bike-share stations across the city.

Local and intercity public transportation is widely available. SEPTA (Southeastern Pennsylvania Transportation Authority) is considered one of the Top 10 best commuter systems in the nation. In addition to bus, subway, and commuter-rail options with SEPTA, commuters have access to the trolley, the PATCO or “Speed Line” train, taxis, ride-shares, limo services, and the seasonal RiverLink Ferry. Many bus lines have “Night Owl” routes that provide services 24 hours a day.

Philadelphia International Airport (PHL) serves over 32 million travelers every year, offers many direct flights to major U.S. cities, and is located less than 10 miles from downtown Philly. The more intimate Philadelphia Trenton-Mercer Airport (PHLA) offers smaller crowds and is located about a 40-minute drive from downtown Philly. The top destinations from PHLA are Orlando, Atlanta, and Chicago.

Philadelphia is an ideal city if your business requires easy access to either NYC or D.C. Driving to Manhattan takes about 2-3 hours, while the trip south to D.C. takes closer to 3-4 hours depending on traffic. Flights to either city take about an hour, not including time spent at the airport.