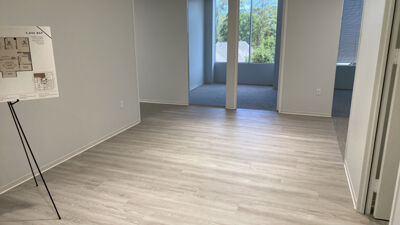 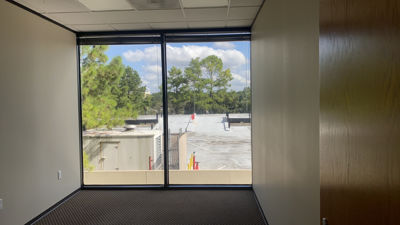 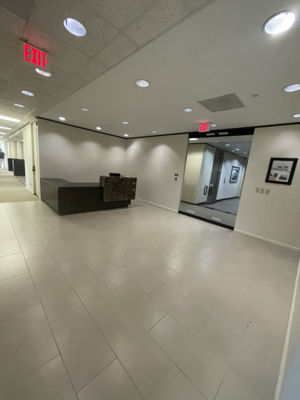 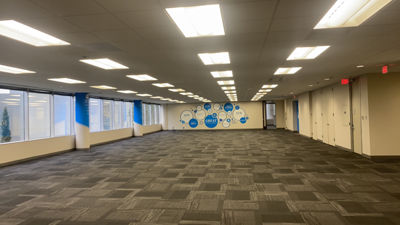 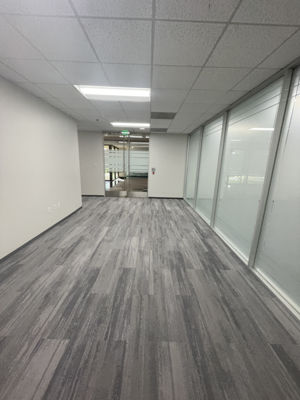 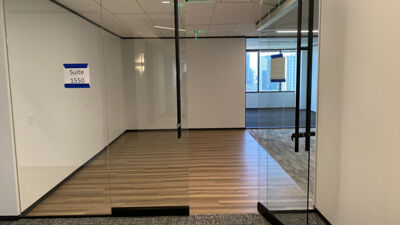 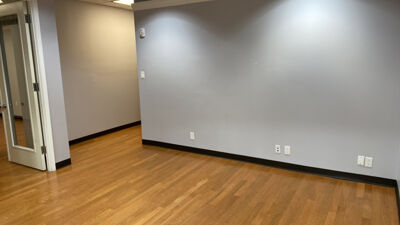 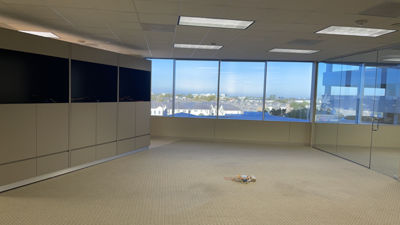 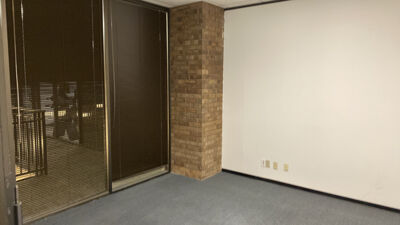 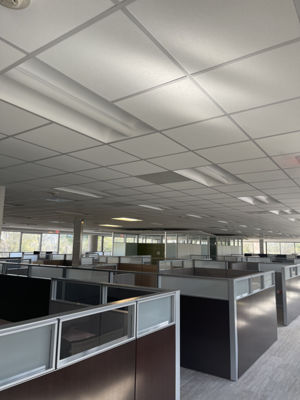 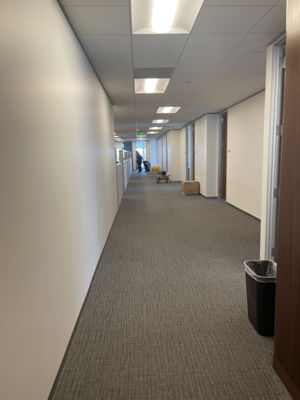 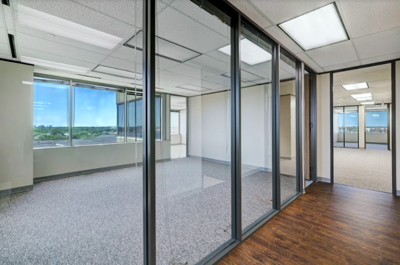 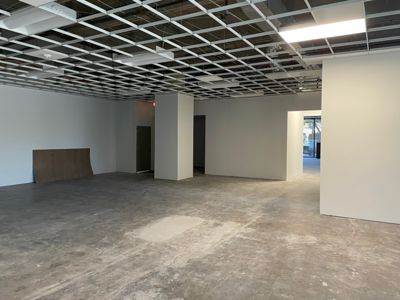 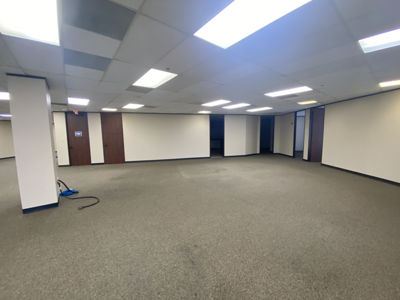 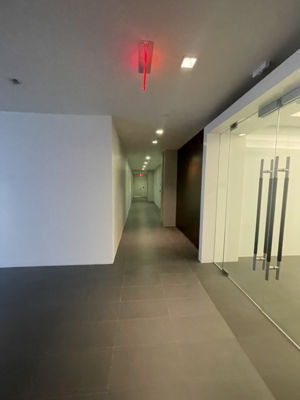 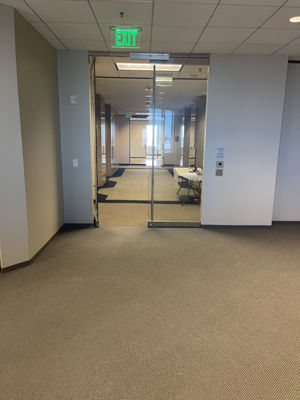 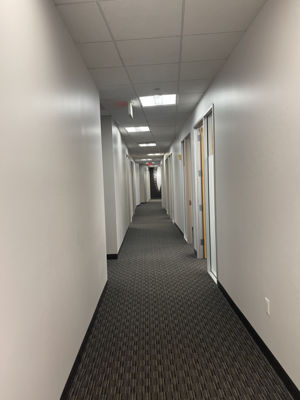 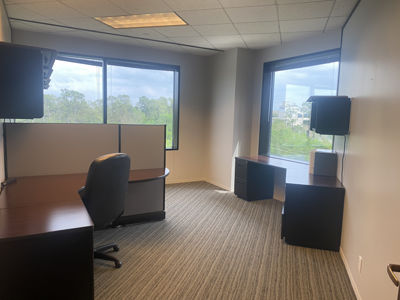 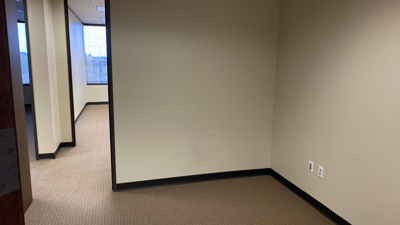 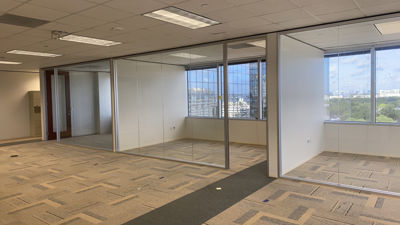 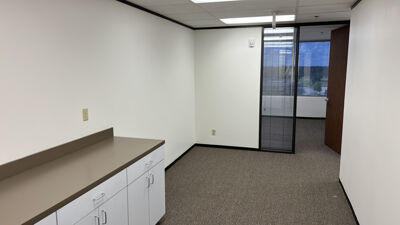 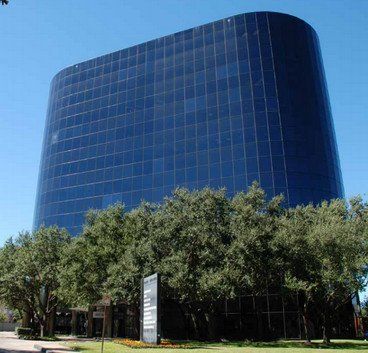 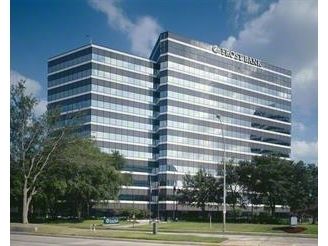 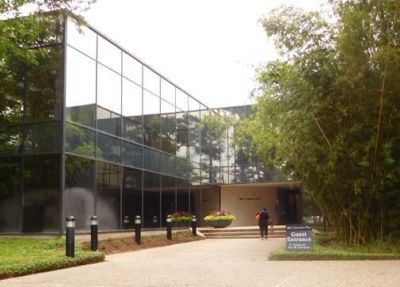 With a large and diverse population, ample opportunities for networking, and plenty of resources available for small businesses, Houston has a lot to offer companies looking for office space. Houston, with a population of more than 2.3 million, is the seat of Harris County and the largest city in the nation by total area. Houston boasts more than 240 million square feet of total office inventory, making it the sixth-largest office market in the nation. In 2018, Houston had the seventh-highest GDP in the nation at $478.8 billion, trailing only New York, Los Angeles, Chicago, San Francisco, Washington, and Dallas-Ft. Worth. While the energy industry reigns supreme and plays a significant role in dictating economic stability, a large portion of the remaining Houston office space market is occupied by technology, shipping, biomedical research, aeronautics, manufacturing, healthcare, e-commerce, and media companies. In fact, Houston was named the 3rd fastest growing tech ecosystem in the country. Here are some key facts about the Houston office space market:

Looking for office space near Houston? SquareFoot can help. Browse available Houston office spaces below and save listings that meet your needs based on pricing, size, lease term, and more. Once you sign up, our Houston brokerage team will work with you to find the perfect space for your business. Sign up or give us a call at +1 (281) 729-4729.

Houston’s enormous office market presents a wide range of office spaces, which can be intimidating when a business is just beginning its search for commercial real estate. Contact one of our professional brokers to help you make the right decision when leasing your next Houston office space. To start, take a look at one of these three premier commercial buildings in the city: 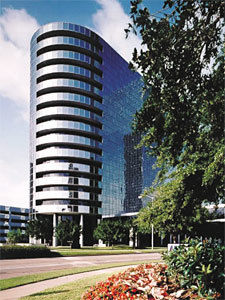 Here is the average cost per square foot of Houston office space for rent across Houston, as well as rents across its neighborhoods (for Q2 2022):

According to the above table, the most affordable neighborhoods to rent office space in Houston are Greenspoint, Southwest Houston, and Northwest Houston.

Getting Around: Transportation in Houston for Commuters

Key facts about transportation in Houston:

How do I find the right office space in Houston?

Work with a tenant broker to ensure that your team finds its ideal Houston office location. Tenant brokers are experts in the region and will help you navigate the market and get the best deal on your next office.

Which are the most popular neighborhoods in Houston, TX for renting office space?

Some of the most popular neighborhoods in Houston to rent office space are Galleria, Downtown Houston, and Houston Heights.

What are coworking options in Houston?

What should you consider when you rent office space in Houston, TX?

When renting office space in Houston, you should consider: