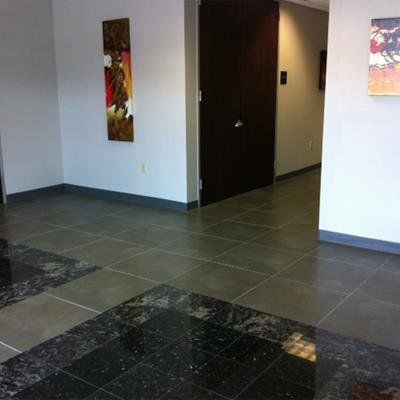 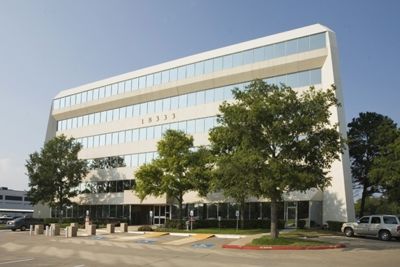 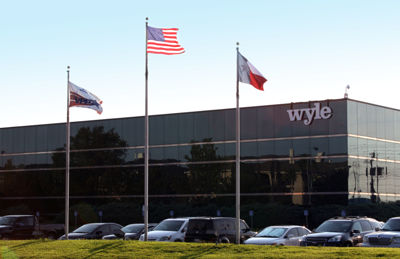 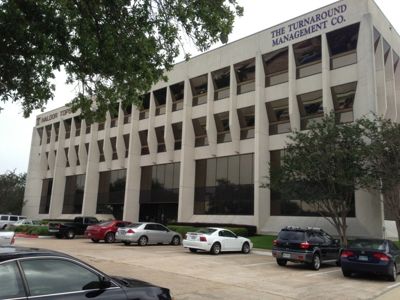 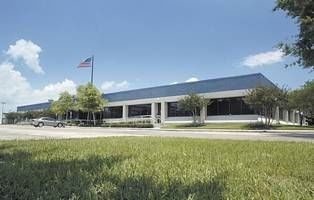 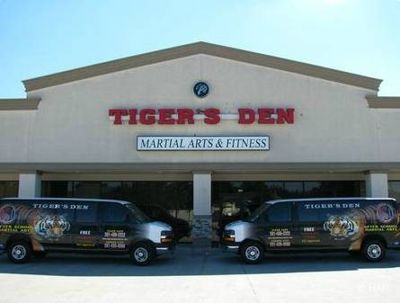 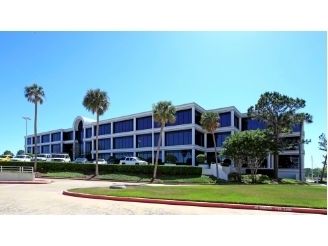 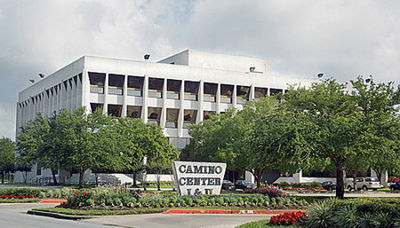 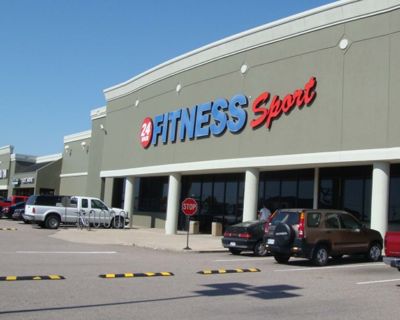 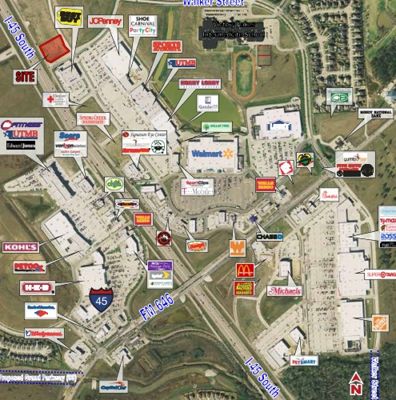 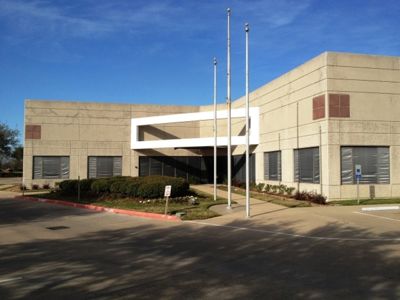 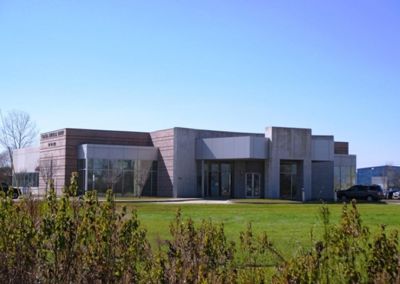 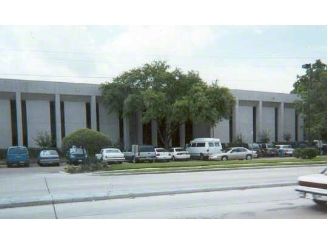 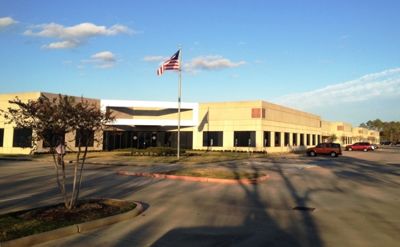 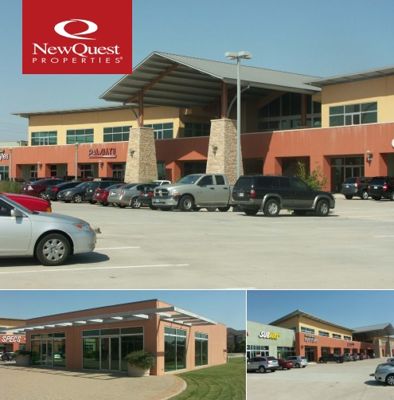 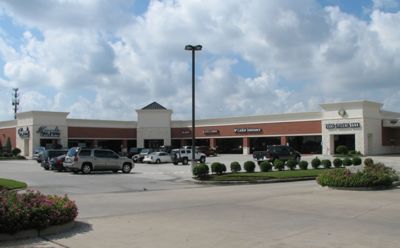 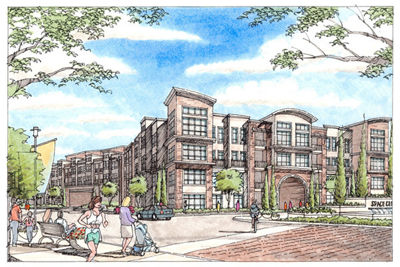 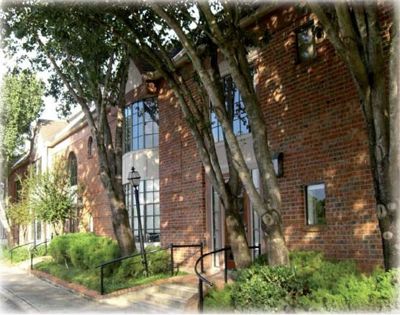 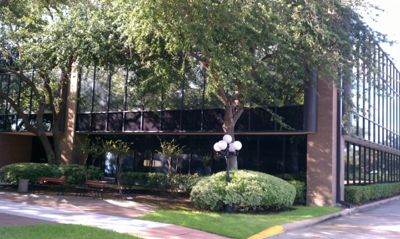 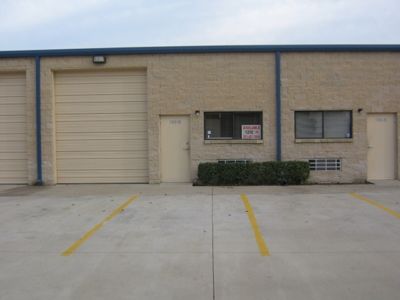 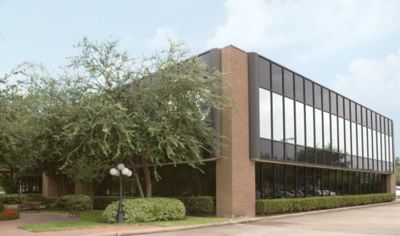 Located within the heart of the greater Houston metropolitan area, League City, TX, has become one of the fastest-growing locations within the country’s fourth most populous city over the past two decades.

After being incorporated as an official city in 1961, League City has blossomed into a location of over 100,000 residents in recent years. With attractions stretching from the seas to the stars, League City continues to see residential growth. In addition, it has become a prime location for a wide variety of commercial businesses, boasting recreational activities ranging from sailing and fishing to visiting the NASA Johnson Space Center in Houston.

League City is home to a vast array of business potential, ranging from aquatic interests to aerospace and everything in between, low unemployment rates that are continuing to improve, and a rapidly increasing residential population. As a result, office space for rent in League City, TX, has become a hot commodity that you will not want to miss.

League City rests within the NASA/Clear Lake subdistrict of the Houston area. In Q2 of 2021, it remained stable and steadily growing, reporting a positive net absorption of 21,509 square feet—the highest net absorption rate of any subdistrict in the area.

Relative to other subdistricts within Houston, NASA/Clear Lake has been among the most attractive locations for office space. With a square footage inventory of just over five million and a reported directly available inventory of 875,000 square feet, NASA/Clear Lake had an overall availability rate of 18.7%, according to data from Cushman & Wakefield—more than 10% lower than the 29.7% average availability of office space in Houston’s other subdistricts.

The popularity of office space within the subdistrict is likely due to the relatively cheap rental rates. The average asking price for rent in the Houston area peaked in 2020 at nearly $31.50 per square foot per year. And while that rate has lowered as of Q2 in 2021, it remains high at $30.89. However, the asking price for office space rentals in League City and the NASA/Clear Lake subdistrict has remained relatively low at $20.17 for all classes of office space.

Regarding Houston as a whole, the metropolitan area has seen both economic and workforce conditions improve in Q2, with total employment numbers increasing by nearly 5% from where they were the year prior and crossing the threshold of three million employed citizens within the area.

What Our Brokers Say about League City Office Space

League City office space for lease has been attractive for many business owners in recent years due to factors of affordability and opportunity.

The city’s unique proximity to both the premier medical facilities in the state and NASA facilities makes it a hotbed for those employed in medical and manufacturing fields. Medical groups such as Houston Methodist, MD Anderson Cancer Center, and HCA Healthcare all have a presence within the League City area.

2600 South Shore Blvd: This 120,000-square-foot office complex offers modern architecture and a marina view with a lease rate of just $25 per square foot per year.

3033 Marina Bay Drive: Constructed in 2007, this Class A office space in League City is tucked within walking distance of one of the city’s most popular residential areas.

Get to Know League City

In the same way and for the same reasons that League City has become a hot spot for businesses and office space, it has also become a thriving residential area, making it one of the 20 fastest-growing cities in the United States according to 24/7 Tempo.

League City is known for its waterfront attractions, with Clear Creek, Clear Lake, and Galveston Bay residing within city limits. Beyond that, League city is a short drive away from NASA’s Lyndon B. Johnson visitor’s center, one of the most popular attractions in all of Houston.

Main Street Bistro and Kelley’s Country Cookin’ are among the most popular restaurants in the area, each providing their unique taste of Texas. League City’s waterfront also makes it a desirable destination for those who love to spend their time near the water.

In addition to the rapidly growing commercial and residential location of League City, there are plenty of Houston neighborhoods in the area surrounding League City that are worth housing your business or office space.

Pearland: Located in South Houston, just a 20-minute drive away from League City, is Pearland, TX. The Texas Medical Center, as well as other medical institutions in the area, employ a large portion of the Pearland workforce, but the city is also home to a thriving manufacturing and construction job market. Given its cost-effective office space with rent payments as low as $27 per square foot, Pearland could be the perfect location for your office.

Downtown Houston: The heart of Houston is home to some of the most modern, luxurious, and economical office spaces in the entire state of Texas. Suite 3600 at 601 Jefferson Street stands tall on the 36th floor of a 40-story building while remaining spacious at 26,120 square feet. This space is also available for just $18 per square foot.

Westchase: Westchase is a thriving business district in the Houston metropolitan area with over 1,500 commercial industries. Westchase’s workforce comprises mainly retail employees but is also home to prospering engineering and software development companies.

For more information on office space in League City, or for assistance in identifying the right Houston office for your business, contact SquareFoot today.