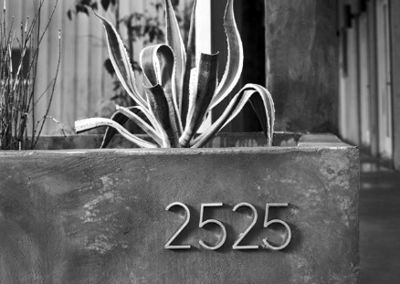 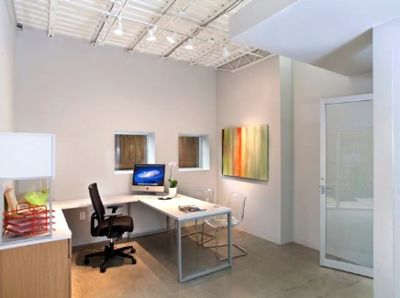 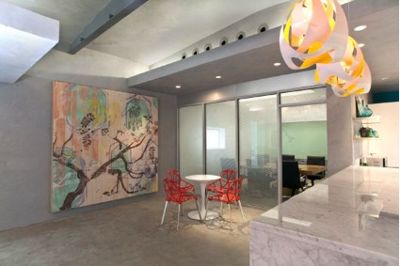 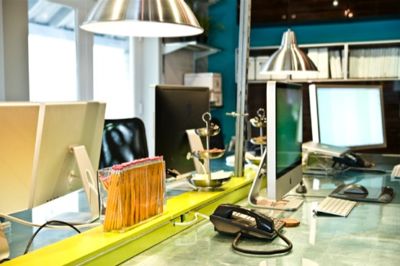 West University Place, more often called West University, is a city in the Houston–The Woodlands–Sugar Land metropolitan area in southwestern Harris County. Nicknamed “The Neighborhood City,” West University Place is home to lots of upper-class families. Originally, most of the land that’s now West University was a farm. Over the years, more and more houses have been built in the area, increasing the cost of real estate and growing the wealth of the community. Most of the city’s street names relate to institutions of higher education and poets. In a study of quality of life in the southern United States, the Houston Business Journal awarded West University first place out of 1,146 cities and towns.

West University office space offers tenants proximity to Texas Medical Center and the West Loop/Galleria, and a less than 10 mile drive to both Midtown and Downtown Houston. Though it is known for its high-class residential spaces it also features plenty of options for commercial real estate seekers.

Businesses looking for new office space in West University will find prices averaging about $27 per square foot, slightly lower than nearby Bellaire, which averages $24/sqft. West University’s Class A spaces tend to lease for around $31/sqft, while Class B spaces rent for approximately $21/sqft.

What Our Brokers Say About West University Office Space

West University, which is located near Bellaire, Houston, and Southside Place, is two square miles—or 3.2 square kilometers—in size. Bissonnet and Law Streets border it to the north; Bellaire Boulevard/West Holcombe Boulevard border it to the south; Kirby drive borders it to the east; and Union Pacific St. Louis Southwestern Railway borders it to the west. West University is divided into 26 sections or blocks, including College Court, Colonial Terrace, Fairview, Pemberton, Belle Court, Quenby Court, and more.

The percentage of people who use public transportation to get to work in West University is significantly lower than the national average. However, it is part of the Metropolitan Transit Authority of Harris County, Texas (METRO). Bus lines 2 (Bellaire), 10 (Willowbend), 17, 41 (Kirby Limited), 65 (Bissonet), and 84 (Bellfort Crosstown) serve West University. Also, two Amtrack train stations are within the city. Two airports—William P. Hobby Airport and the George Bush Intercontinental Airport—lie within a 30-minute drive of West University.

Those looking to escape the office for lunch or a nontraditional business meeting will discover a variety of fun options in West University. Potential business lunch spots include Kolache Factory, Local Foods, Eclair Paris, benjy’s, and Sweet Paris Creperie & Cafe. To get some exercise and get out of the office, try scheduling a walking business meeting during which you can enjoy the outdoors and explore one of West University’s parks. Volunteer board Friends of West University Place Parks Fund Inc acquired and allocated funds to improve and develop the city’s parks. The updated West University Place Recreation Center offers not only land for walks but also a swimming pool, a weight room, and racquetball courts. Colonial Park—West University’s largest park—too, offers both a park—with a picnic area and a playground—and a recreational center. The city’s first park ever was Wier Park. Friends Park, Huffington Park, and Whitt Johnson Park have also been updated and offer nice places to walk.

Besides its impressive real estate, central location, and recreational amenities, West University is also a popular place to live for another reason: it is safe. West University has its own dedicated police force, which says the city has very low crime rates. Residents can even opt into a text message system that will keep them updated about community problems at all times.

One of the city planners for West University asked his daughter and her friend, who was an English major at Rice University, for help naming the streets in the upcoming city. The two girls repurposed names from an English literature book and assigned them as street names. Names they chose include Geoffrey Chaucer, John Dryden, and William Shakespeare. “Weslayan Road” is a misspelled version of “Wesleyan.”

In 1923, the future of the small community of West University seemed uncertain. Foreman invested $100,000 of his own money to give the citizens of the city water, electricity, and telephone service. Although plenty of surrounding areas decided to become part of the City of Houston, West University did not. Houston thought leaders did not think it was wise to attempt to connect power lines that far from the center of Houston. Therefore, West University instead became incorporated as a separate city in 1924. The first City Charter was adopted in 1940.

Just before 1992, the city updated its rules so that developers had permission to construct new homes in the community. Property values increased, and the community became more wealthy as a whole. Lots were typically small because space was limited. Eventually, some potential West University residents instead chose to look for homes in Bellaire, which offered some cheaper options.

In 2004, the city was given a Texas Historical Marker to place in front of City Hall. The marker provides an overview of the city’s history, particularly its incorporation in 1924. Founding member of the West University Place Historical Society said, “What makes West University such a great place? . . . I say it’s the attitude. The people here are listened to. In West University, you count as a citizen.” Subject markers are placed to teach the public about communities and their structures.