Deciding on a new office? Try putting it to a vote

Mediamath, the ad tech company headed by CEO Joe Zawadzki, recently relocated to 4 World Trade Center in New York’s Financial District, and it’s both the first privately held company and the first tech company to do so.

Impressive stuff, to be sure. But even more impressive is the way they ultimately chose their new downtown digs.

They put it to a vote.

Previously located in Midtown, where much of their media partners and advertising counterparts work, the choice boiled down to another Midtown locale and 4 World Trade Center. 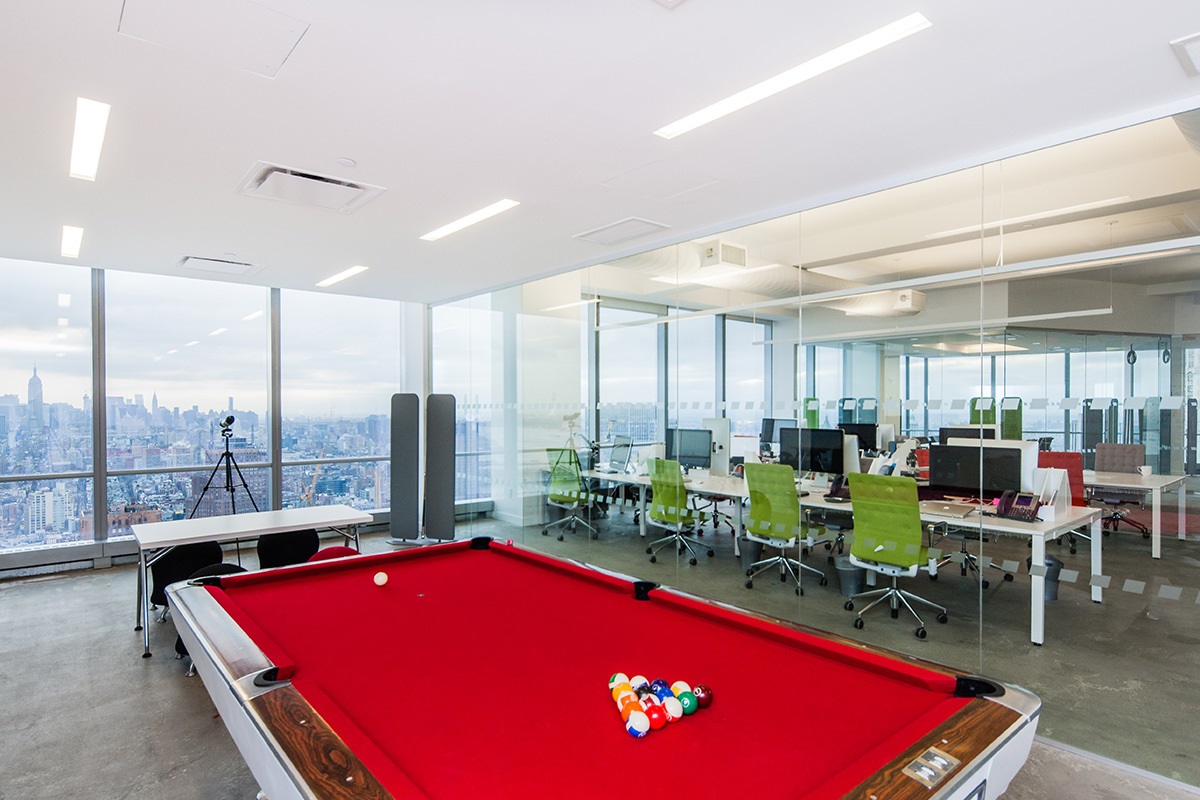 Before putting the final decision to a vote, Zawadzski and the search committee come up with a rule: only employees who visited both spaces under consideration could vote.

In the end, the office overwhelmingly went for 4 World Trade Center.

Just goes to show: when making a decision of such magnitude as leasing a new office, no need to go it alone. There’s strength in numbers.

And the numbers don’t lie.

Whether you’re navigating the office space market for the first time or you’ve moved your business before, it’s crucial that you ask the right questions throughout the leasing process to... Read More