For early stage startups on the hunt for commercial space, the most appealing options on the market can look like a matryoshka doll; coworking, sublets, shared space and shared space within sublets.

The flexibility and savings these shorter term solutions can offer is alluring for young companies just finding their way.

But for those ready to lease their own exclusive space from a landlord, a few New York City neighborhoods currently offer some value worth a look.

A central locale and a well-known slowdown in manufacturing has made more space available in the Garment district at favorable terms for tenants.

If Garment District hadn’t occured to you as an option for space, it may be time to rethink your options.

Affordability and accessibility.  Avg. rents routinely reside in the $40-$50 per SQ FT range. Its proximity to Penn Station and Herald Square guarantees a low maintenance commute for most of your workforce, whether they’re coming from New Jersey or Brooklyn.

Style. Or the lack thereof. The Garment District doesn’t posses the culture or character of downtown neighborhoods. But what it misses in trendiness it more than compensates for in price and availability of commercial loft space. 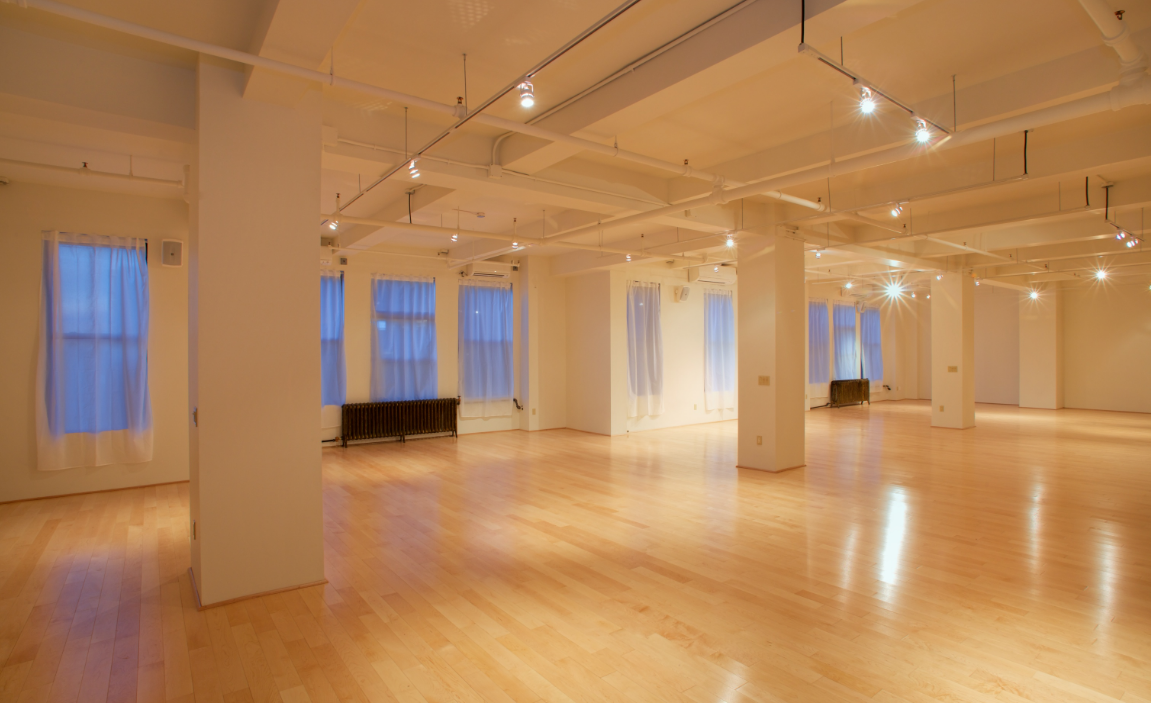 You don’t have to be a unicorn to find affordable space for a small company in DUMBO. Brooklyn’s commercial real estate ecosystem is maturing at a rapid enough rate to compete modestly with Manhattan for office space.

In fact, some would say it’s oversaturated. For now, the current supply has left reasonably favorable conditions for tenants.

If you’re in the market for space, and the thought of a Brooklyn office doesn’t pose an existential threat to your team, start with the DUMBO and the Brooklyn triangle.

Price and cache. Of the districts in the Brooklyn Tech Triangle (which also include Downtown Brooklyn and the Navy Yard), DUMBO’s building stock is easily the most developed. It also enjoys competitive prices with the more affordable districts in Manhattan, with rents falling routinely in the mid-$50 to $60 per SQ FT range.

In addition to coworking spaces and a growing community of smaller startups, DUMBO is home to household names like Etsy and HUGE. If neighborhood ambience is a priority, there’s plenty to like about DUMBO.

Accessibility. The closest rain to DUMBO is the F Train at York Street (with the A C line not too much further at Jay Street). If you have a small team and most of them live in Brooklyn, they might welcome the chance to stay in their home borough for the daily grind. If you have team members commuting from other boroughs, it’s worth taking their pulse on a Brooklyn location. 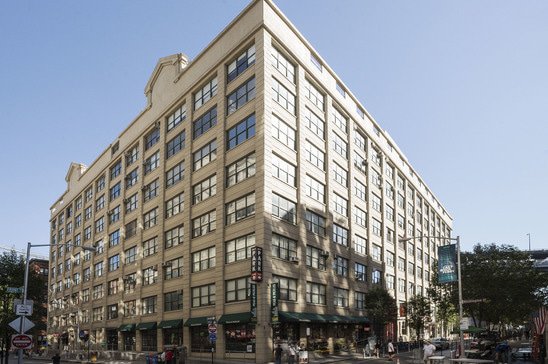 Amenities and volume. Properties like Brookfield Place are illustrative of the renaissance Financial District is undergoing: Class A space, diversifying industry (it’s not just banks and law firms anymore) and world class amenities at favorable prices. It’s not all high-gloss, high-priced space, though. You can find rents in the low-mid $50 per SQ FT range and space that offers all the staples of a great first office.

The Financial District isn’t known to be the most culturally vibrant. But that’s changing as its ecosystem diversifies. And though doesn’t offer the centrality of a Midtown district, public transit hubs at Fulton St. and World Trade Center PATH ably serve commuters from Jersey and New York’s boroughs alike. 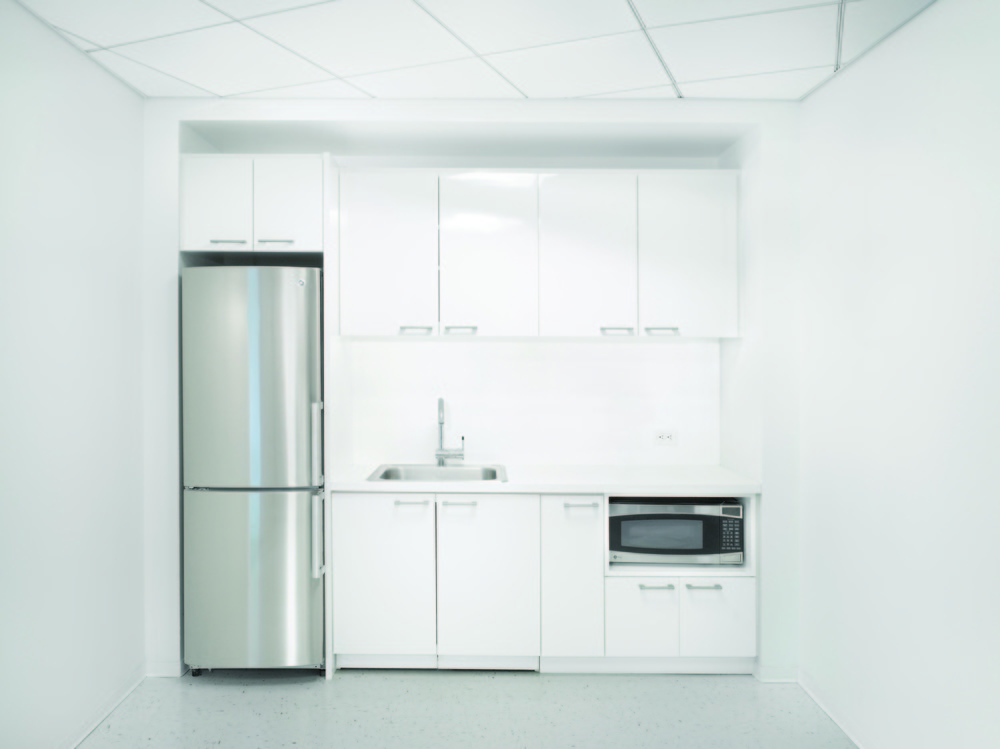 More Articles from Around NYC

How Much Does It Cost to Rent a Small Office Space in NYC?

Known for having some of the most expensive commercial real estate in the world, New York City can be a challenging place to find affordable office space options for rent.... Read More

Looking for office space in NYC or Brooklyn can be difficult due to the vast range of options on the market. To get started on your search, first determine your... Read More